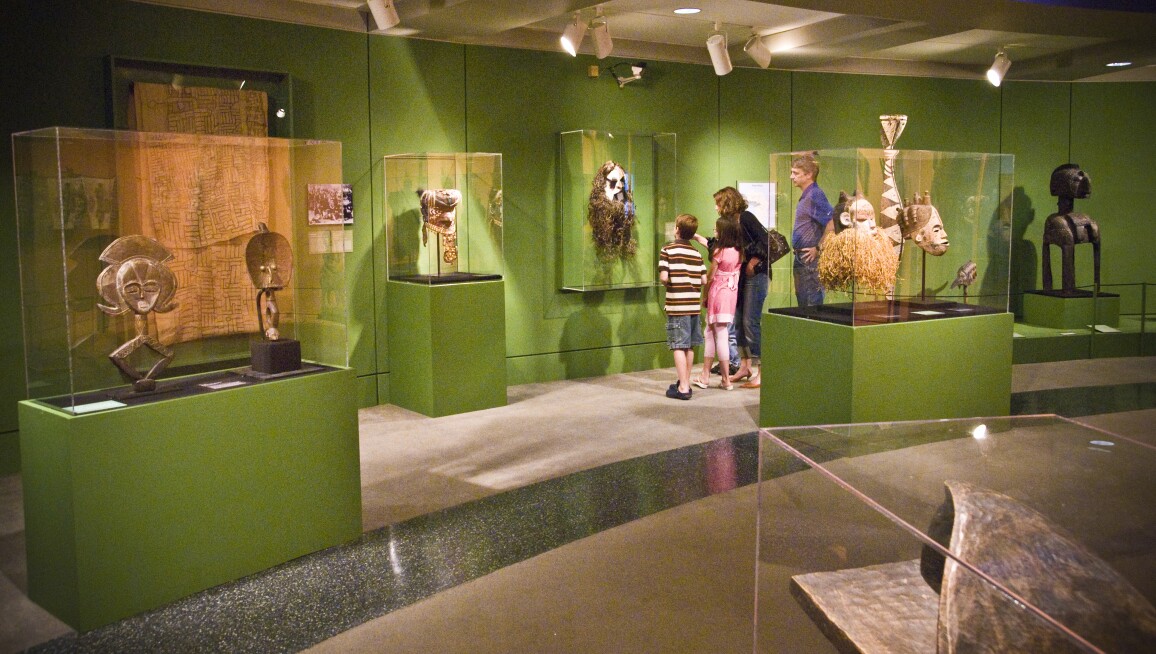 Established in 1914 and opened in 1916, with a generous donation by Bessie Vance Brooks, today the collection stands at over 10,000 works. The original Beaux Arts style building was designed by James Gamble Rogers but has since been expanded several times, the most recent being in 1989. The collection includes works dating from antiquity up until the present day and presents a well-rounded survey of European and American art as well as a selection of African and Pre-Columbian works. Some of the collections’ most notable works include pieces as diverse as Nam June Paik’s Vide-O-belisk, Winslow Homer’s Reading by the Brook, and Canaletto’s The Grand Canal from Campo di San Vio.