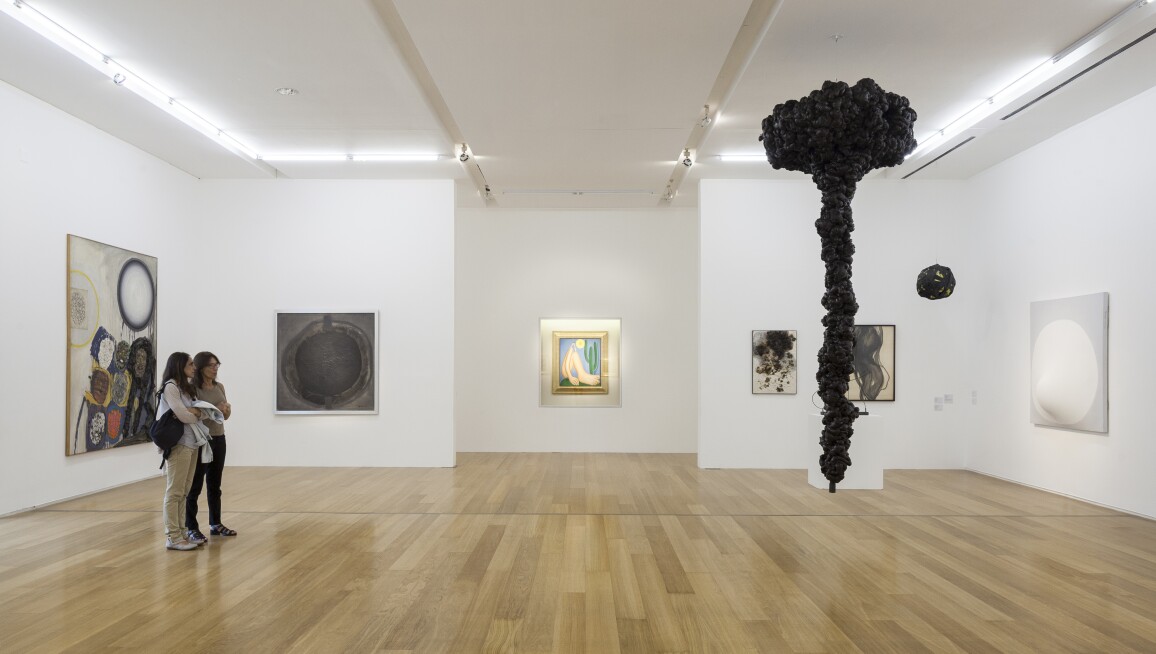 MALBA is considered to be a central component of the contemporary art scene in Argentina and Latin America, as well as one of this city’s cultural icons. Founded in September 2001 by the Eduardo F Costantini Foundation, it’s a private, nonprofit institution that preserves and exhibits a collection of approximately 500 works of art by leading Modern and contemporary artists from Latin America such as Diego Rivera, Rafael Barradas and Alejandro Xul Solar. A dynamic calendar of special exhibitions appears alongside the museum’s permanent collection; film, literature and design events are also offered in conjunction with educational programmes targeted to a wide range of audiences.