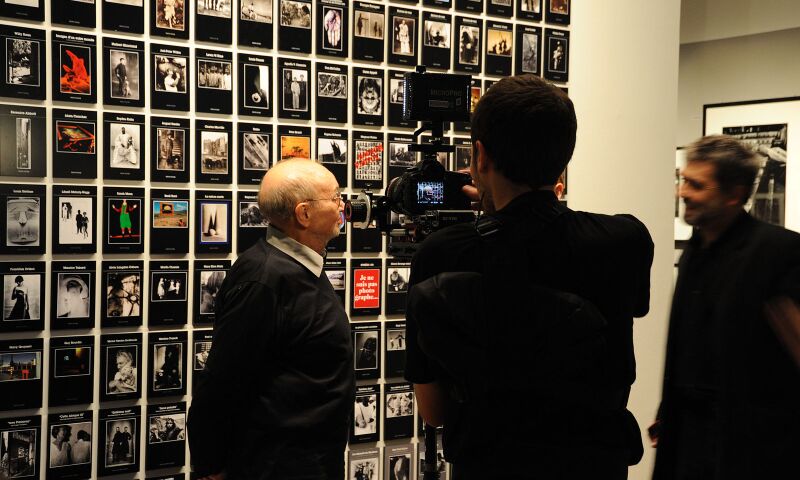 The Maison Européene de la Photographie (MEP) is a Paris center for contemporary photographic art. Opened in 1996, it is housed in the Hotel Henault de Cantobre, an early eighteenth-century example of Classical architecture. The MEP’s collection counts over 20,000 photographs and films, as well as a library of 24,000 volumes about photography, technique, and theory. It runs between three and four exhibition cycles each year about different artists, themes, and movements of the 20th and 21st centuries.