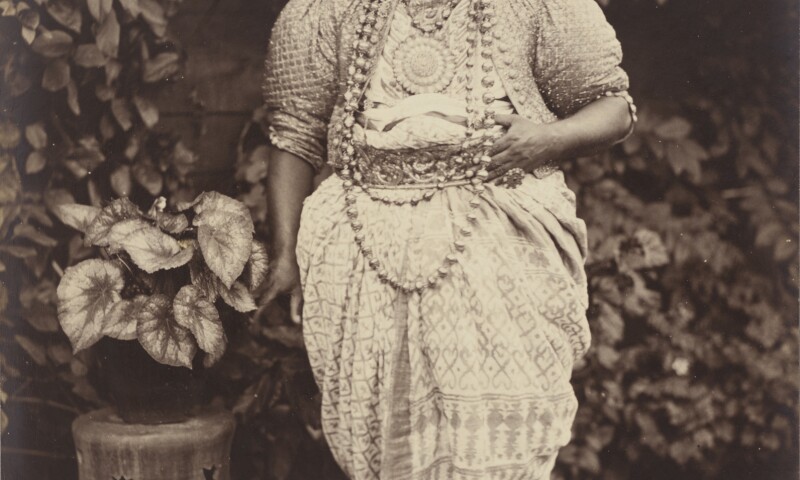 The Jeweled Isle: The Art of Sri Lanka will present approximately 120 objects from Sri Lanka that have rarely been exhibited outside of the region, due in part to the country’s isolation due to a long running civil war that has only just recently ended in 2009. The exhibition will trace the artistic traditions of Sri Lanka through the nineteenth century, a period of over two millennia. Artwork scheduled to be on view include some of the world’s finest Buddhist and Hindu images, a tradition of furniture and textiles manufactured for European markets, and paintings produced by British and Sinhalese artists.