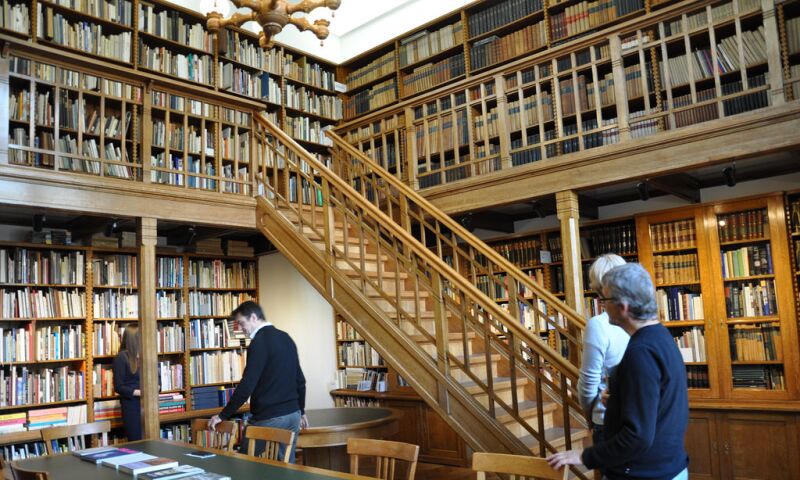 The Latvian National Museum of Art, or LNMA, is the largest repository of professional art in Latvia. Its permanent collection includes over 52,000 works of fine and decorative art dating from the mid-18th century through the present. The LNMA’s collection is spread between four museums and one exhibition hall: the LNMA, Art Museum RIGA BOURSE, the Museum of Decorative Arts and Design, the Museum of Romans Suta and Aleksandra Belcova, and the ARSENĀLS Exhibition Hall. The LNMA is dedicated to educating the public about Latvian and Baltic art and about Latvia’s place in the global art world.

The Baroque and Classical-influenced main building of the LNMA was designed by the Baltic German architect Wilhelm Neiman in 1905 and was the first building constructed specifically for a museum in the Baltics. Following extensive renovations, the main building reopened to the public in 2016. Mobile audioguides featuring Latvian artists and celebrities are available for a number of the LNMA’s permanent and special exhibitions.

The Museum traces the origins of its collection to Doctor Nikolai Himsel, who assembled artworks in the Himsel Museum (established 1773). Noteworthy collections of art were dispersed among several Riga institutions until Soviet rule (1940-1991), when they were funneled into the State Museum of Latvian and Russian Art and the State Museum of Western European Art. Numerous reorganizations of these collections following Latvian independence culminated in the creation of the LNMA in 2005.