Fly Me To The Moon: The Moon Landing 50 Years On 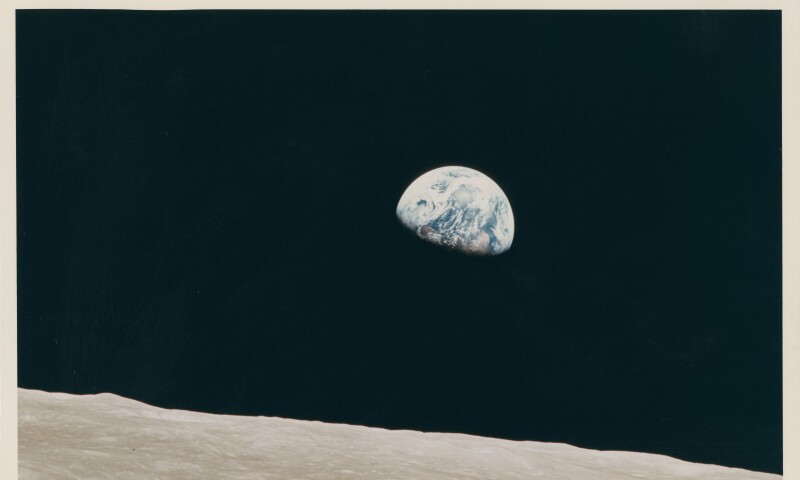 2019 marks the 50th anniversary of the first Moon landing – an event that, like no other, transformed our relationship with the world and our environment. The view of Earth from space gave rise to a new awareness of the fragility of our existence, and the Blue Planet as ‘Spaceship Earth’ has come to symbolize life itself. The space race began in 1957 when the Russians launched their Sputnik satellite into orbit, sparking fear and anxiety in Western nations that led to the establishment of NASA in 1958. The USSR upped the ante in 1961, sending Yuri Gagarin, the first astronaut, into space and returning him safely to Earth. This prompted J. F. Kennedy’s ambitious announcement of a project to land a man on the Moon before the decade was out.

Our exhibition is a journey through the history of artists’ engagement with the Moon, from the Romantic era to the present day. Divided into thematic sections, it focuses on topics such as lunar topography, moonlit night and the Moon’s shadow, ailments associated with the Moon, zero gravity and the Moon as mass media phenomenon.

Museums
Beyond Ourselves: Reflecting on Reaching the Moon, 50 Years On