Arik Brauer: All of My Arts 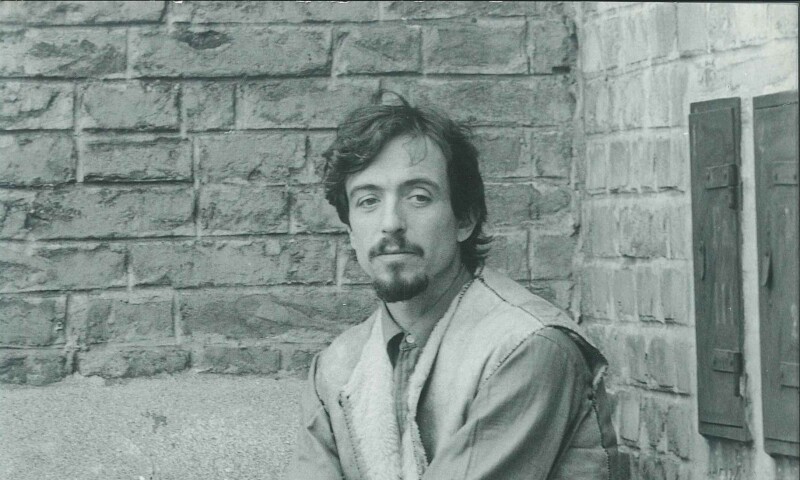 “I’ve always been a painter,” is the reply Arik Brauer gives when asked about how he found his way to art. Whereby in his case it is better to speak of the arts: Painting, architecture, music, dance, sculpture and poetry are just some of the areas in which he has successfully used his versatile talents. From the carefree childhood abruptly ended by National Socialism to the murder of his father in the Holocaust, through the study years at the Academy of Fine Arts, where he co-founded the Vienna School of Fantastic Realism, his journeys by bicycle through Europe and Africa, the Parisian years with his wife Naomi—a Yemeni woman born in Israel, whose father was Theodor Herzl’s coachman in Palestine—, all the way to the return to Vienna with his family, where he became one of the pioneers of Austropop, championed environmental protection, and had an apartment house built according to his plans.

In his second home of Israel he implemented his idea of building a house for himself and his family in the artists’ colony of Ein Hod. Arik Brauer artistically designed the exterior as well as the interior of the residence there down to the smallest detail. The close connection to Judaism and Israel is expressed in much of his art. His sensitivity, his wit, but often the critical analysis of socio-political issues is also reflected in his work. The Jewish Museum celebrates Arik Brauer as a man and artist on his 90th birthday and presents the different facets of his oeuvre. Until he turns 120!