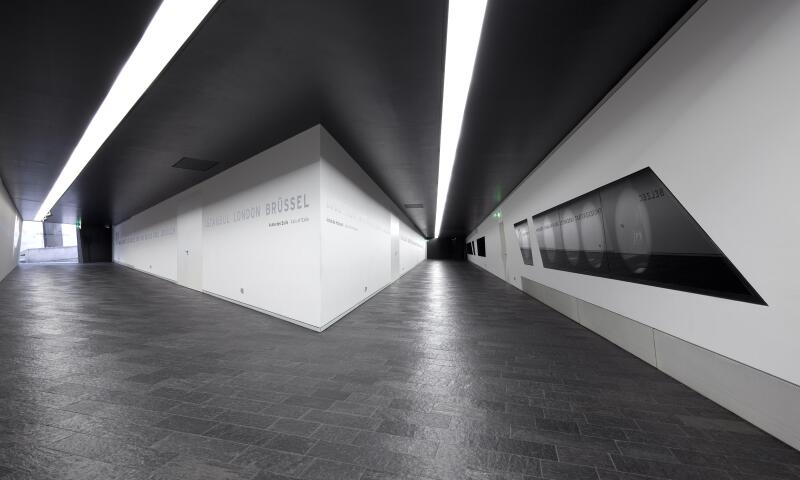 Since opening its doors in 2001, the Jewish Museums Berlin has joined the ranks of Europe’s leading museums. Its exhibitions and permanent collection, educational activities, and diverse program of events make the museum a vibrant center of reflection on Jewish history and culture as well as about migration and diversity in Germany.

An architectural masterpiece, Daniel Libeskind’s spectacular structure has firmly established itself as one of Berlin’s most recognizable landmarks. The zinc-paneled building is innovative in the connection it creates between the museum’s topics and its architecture. Libeskind has dubbed his design "Between the Lines", a title that reflects the tensions of German-Jewish history. Inscribed within the design of the building, the past takes shape along two lines charting various cultural connections and modes of thought: one is straight, but broken into many fragments; the other is winding and open-ended. The intersection of these lines is marked by voids - empty spaces that cut through the entire museum. Rich in symbolism, the museum’s architecture makes German-Jewish history palpable.