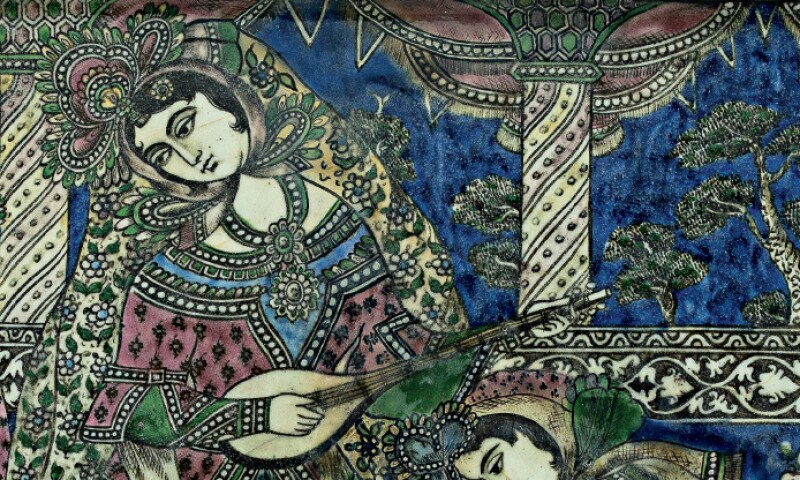 Of all Islamic cultures, it is Persia that has received the most attention. Somewhat neglected by scholarship are ceramics of the Qajar era. The period from the late eighteenth to the early twentieth century was a time of change everywhere; nowhere more so than in this empire that tried to open itself to the world while retaining traditions that go back millennia. The ceramics of the time are the ideal representatives of the experimentation that typified the Qajars.

Qajar Ceramics – Bridging Tradition and Modernity is about an artistic transition, featuring a diversity of ceramic objects from the collection of the Islamic Arts Museum Malaysia. The exhibition offers a closer look at the distinctive characteristics of Qajar ceramics, highlighting their forms, aesthetics, and themes. These objects point us to a story of vigour and resilience behind the Persian artistic expression. This rarely-explored field of Qajar ceramics typifies the development of the dynasty’s own language and vitality, reflecting the rich energy of the time.