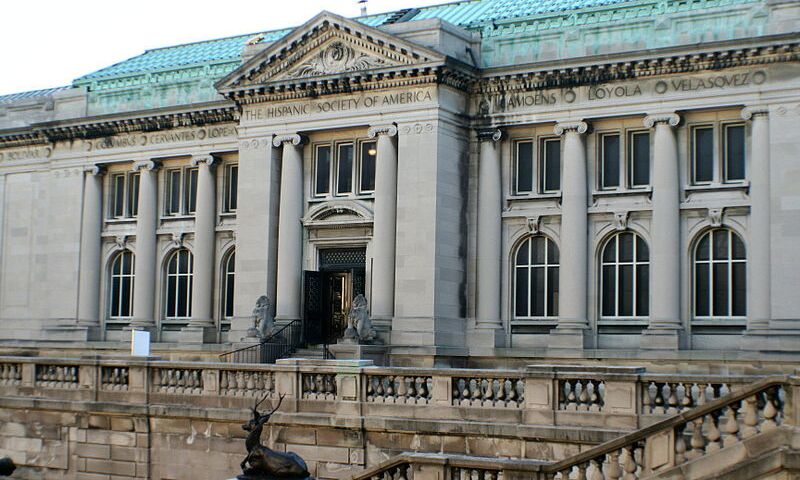 Originally founded in 1904, The Hispanic Society Museum & Library opened as a free educational institution containing objects of artistic and historic value for the purpose of advancing the study of Spanish and Portuguese identities.

This mission of the society is to to collect, preserve, study, exhibit, stimulate appreciation for, and advance knowledge of, works directly related to the arts, literature, and history of the countries wherein Spanish and Portuguese are or have been predominant spoken languages, all in the service of the public and in accordance with the highest professional standards.

The Museum is the first of its kind to show works that are directly related to the countries wherein Spanish and Portuguese are or have been the primary languages.

Books & Manuscripts
10 Collections for the Bibliophile