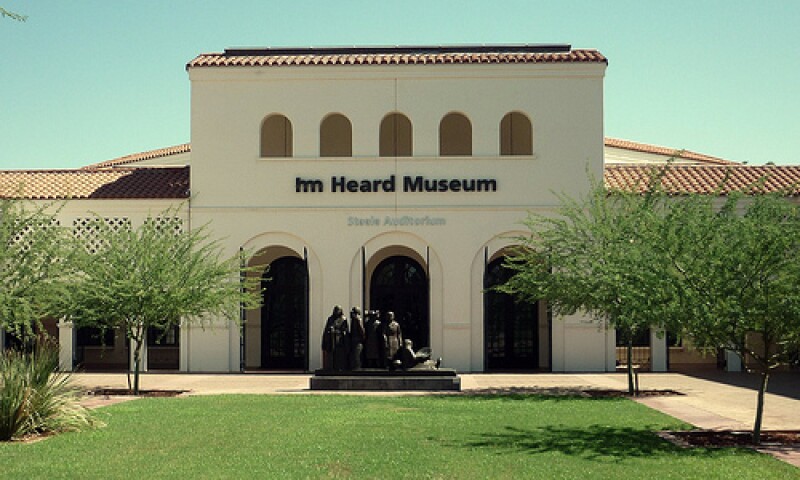 The Heard Museum opened quietly on December 26, 1929, several months after Dwight Heard passed away from a heart attack. During its early years, as today, the museum was a central gathering place for locals as well as school children. Lectures, workshops and talks about the exotic lands the Heards had visited brought people from all around to the Heard Museum.

Since its founding in 1929, the Heard Museum has grown in size and stature to become recognized internationally for the quality of its collections, world-class exhibitions, educational programming and its unmatched festivals. Dedicated to the advancement of American Indian art, the Heard successfully presents the stories of American Indian people from a first-person perspective, as well as exhibitions that showcase the beauty and vitality of traditional and contemporary art.

The Heard Museum sets the standard for collaborating with American Indian artists and tribal communities to provide visitors with a distinctive perspective about the art of Native people, especially those from the Southwest.