Elephant in the Room: Sculptures from the Marx Collection and the Collection of the Nationalgalerie 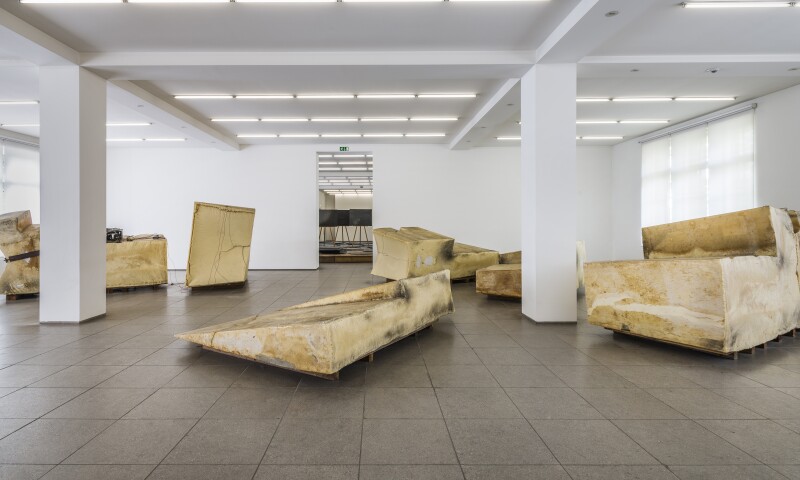 The Elephant in the Room – Sculptures of the Marx Collection and the Collection of the Nationalgalerie) on display at Hamburger Bahnhof – Museum für Gegenwart – Berlin addresses an essential aspect of sculpture from the 1960s: the spatial effect of sculptures. With works by Absalon, Joseph Beuys, Donald Judd, Jeff Koons, Rachel Whiteread and others the exhibition focuses on the relationship between works of art and spatiality. Drawn from the English expression, “the elephant in the room”, the elephant in the exhibition title refers to those forces and factors that despite their not being an integral part of the sculptures exert their presence in the exhibition space and are thus an essential component of an expanded concept of art that originated in the 1960s.

A volume on the Marx collection will be published at the end of 2018 by Edition Cantz in conjunction with this exhibition. Hamburger Bahnhof opened in 1996 as a museum for contemporary art under the auspices of the Nationalgalerie with works from its inventory as well as from the Marx Collection. In an ongoing series of exhibitions the museum displays works from the latter half of the 20th century from the Berlin entrepreneur’s collection.

The event series The Making of . . . presents key works of the collections as examples as it explains how museums preserve and present contemporary art.