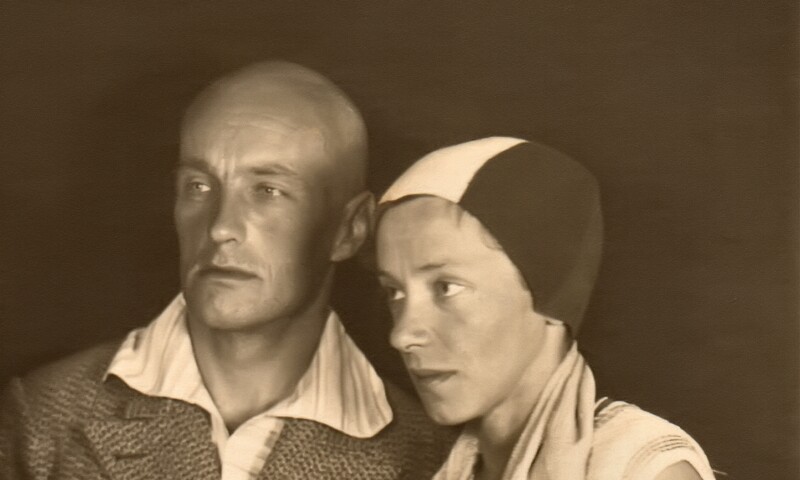 Katarzyna Kobro (1898-1951) & Władysław Strzemiński (1893-1952) met during the turbulent years that followed the October Revolution in Russia in 1917. Their paths crossed in Moscow. Kobro – a Russian with German roots – was studying at the School of Art and Architecture there. Strzemiński – born in Minsk, the son of a Polish aristocratic family – was studying at the first state-subsidised art academy. In Russia, and later in Poland too, these two artists played an active role in the avant-garde art scene that also included Kazimir Malevich and Antoine Pevsner. This spring the Gemeentemuseum will be introducing the Dutch public to this unconventional couple who operated at a geographical and artistic crossroads in Europe. The retrospective exhibition will also highlight the mutual influences between their work and that of the artists of De Stijl.