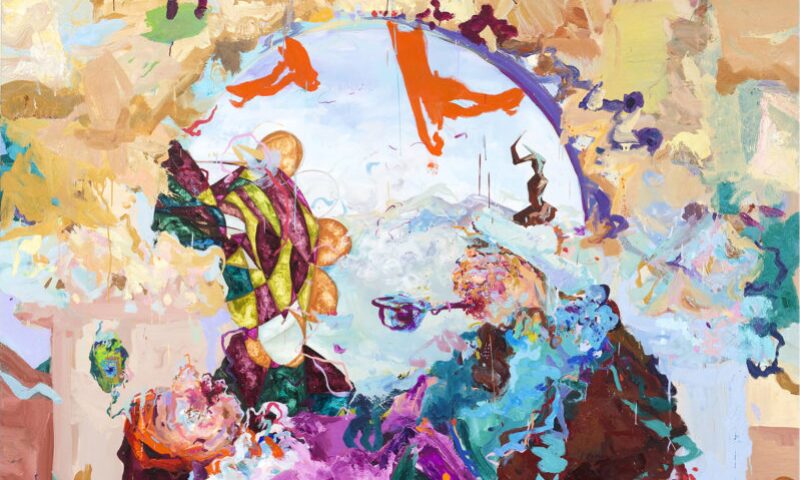 Over the course of a year, the Fondation Cartier led a vast research project that brought them to 29 countries all over the European continent, beyond the borders of the European Union. They met with over 200 artists selected from among the one thousand portfolios. This project began without any preconceived ideas or guiding principles and culminated in a deliberately restricted selection of some twenty artists in order to sufficiently showcase the work of each one.

Born between 1980 and 1994, these artists came to age after the fall of the Berlin Wall, in a continent marked by the recent upheavals that had profoundly redefined its contours. They are French, Georgian, Greek, Portuguese, British, or Polish. Most of them have studied or now live in a country other than their country of origin. One of the artists was even born outside Europe. Some, such as the Georgian artist Nika Kutateladze, are exhibiting their work for the first time outside their home country. Others, for example the Estonian Kris Lemsalu or Russian artist Evgeny Antufiev, have already attained recognition on an international level, but are presenting their work in a French institution for the first time.