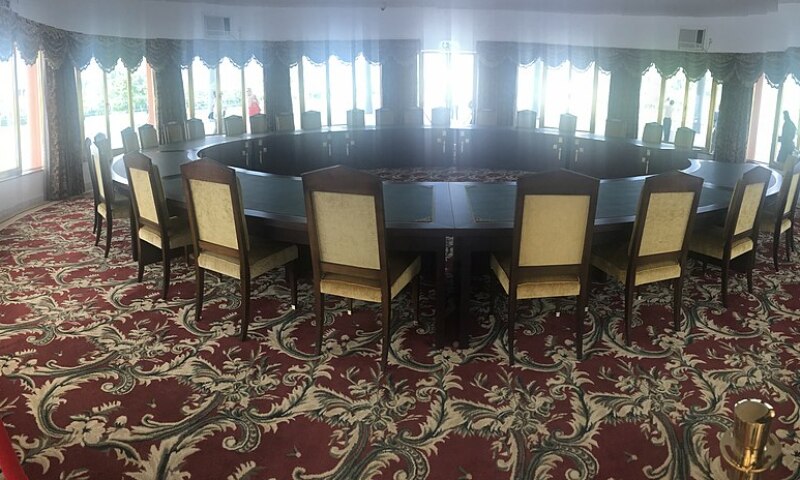 The Etihad Museum collects, preserves, and exhibits the heritage of the United Arab Emirates (UAE), including the social, political, cultural, scientific, and military history of the country. The museum is located on the same historical site as the Union House, at which the UAE was founded in 1971. The museum houses eight permanent pavilions with exhibits and interactive educational programs that explore the chronology of events that culminated in the unification of the Emirates in 1971, with a key emphasis on the period between 1968 and 1974. The collection includes a variety of artifacts including passports, jewelry, stamps and letters, among other objects.