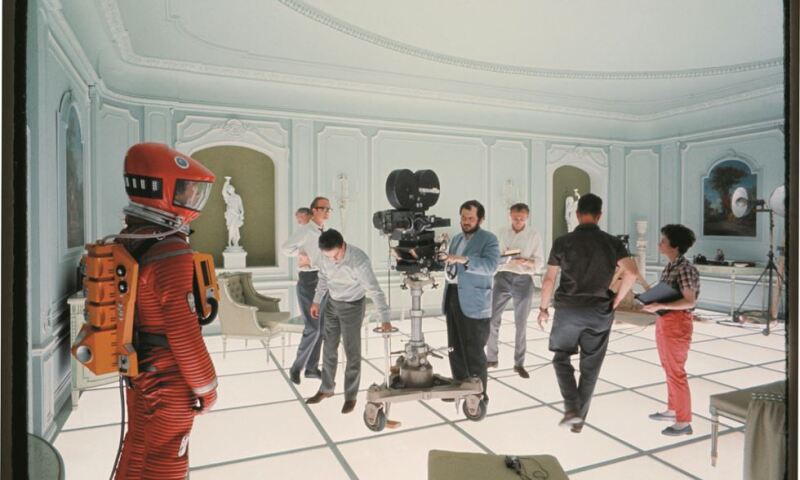 Britain is where Kubrick created the battlefields of Vietnam for Full Metal Jacket (1987), an orbiting space station for 2001: A Space Odyssey (1968), and Dr Strangelove’s War Room (1964).

Stanley Kubrick: The Exhibition will offer a unique insight into the director's vast archive through original props and costumes, set models and rare photographs, while tracing the design story behind Kubrick’s body of work. His fascination with all aspects of design and architecture influenced every stage of all his films. He worked with many key designers of his generation, from Hardy Amies to Saul Bass, Eliot Noyes, Milena Canonero, and Ken Adam.

Relive iconic scenes from The Shining (1980), Eyes Wide Shut (1999) and A Clockwork Orange (1971) and see objects on display for the first time in the UK, exploring the unique relationship Kubrick had with England and particularly London as his film location and source of inspiration.