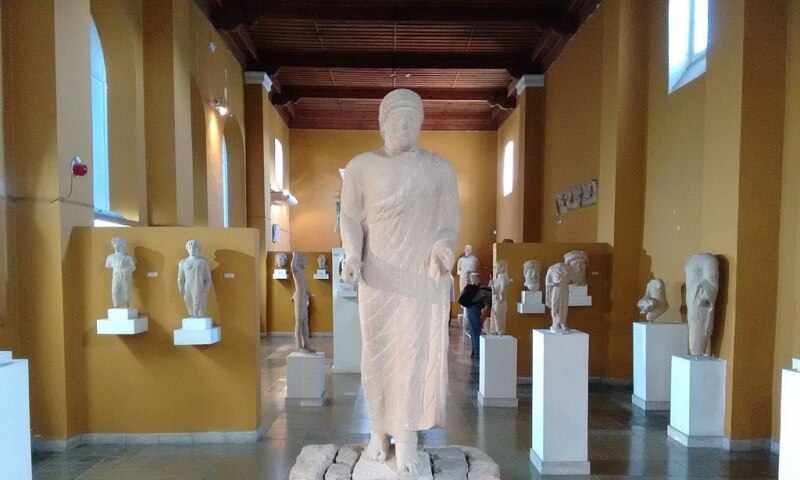 The Cyprus Museum, also known as the Cyprus Archaeological Museum and the Archaeological Museum of Lefkosia, was founded in 1888 to house and protect Cypriot archaeological finds unearthed during British rule of the island (1887-1960). Fourteen display halls showcase a selection of the museum’s massive collection, which includes sarcophagi; stone, marble, and bronze sculptures; coins; ceramics; ritual objects; and weapons. Artifacts are arranged chronologically and thematically, with galleries dedicated to the Neolithic, Bronze Age, Iron Age, and the Greco-Roman periods.

The Museum has outgrown its present building, which was completed in 1909; an architectural firm has been awarded a contract to construct a new, modern, centralized museum space in the Cypriot capital.