Edmund Greacen and World War I 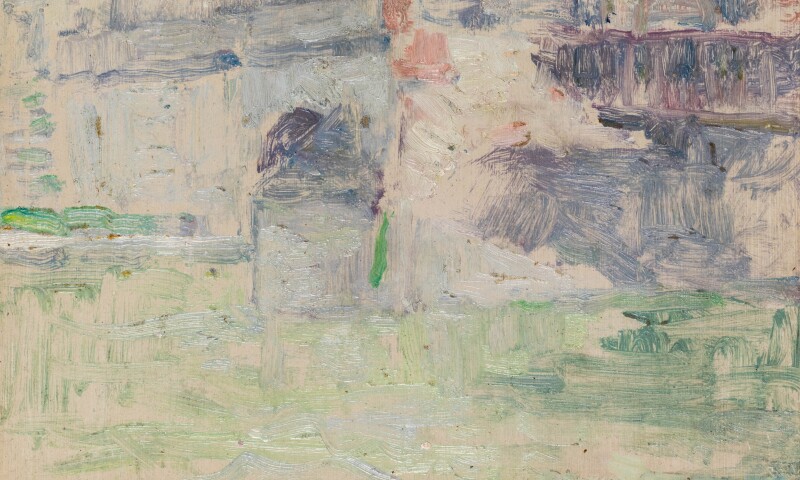 World War I (1914-1919) is arguably the defining event of the 20th century. For those who lived it, it was frightening, chaotic, and bizarre. It was traumatizing and transforming. However, 100 years later World War I is often lost in the collective consciousness. Edmund W. Greacen (1876 – 1949) does not blind us with graphic illustrations of violent action. Instead, he uses faceless depictions and soft, muted tones to make us aware of the devastation of the Great War.