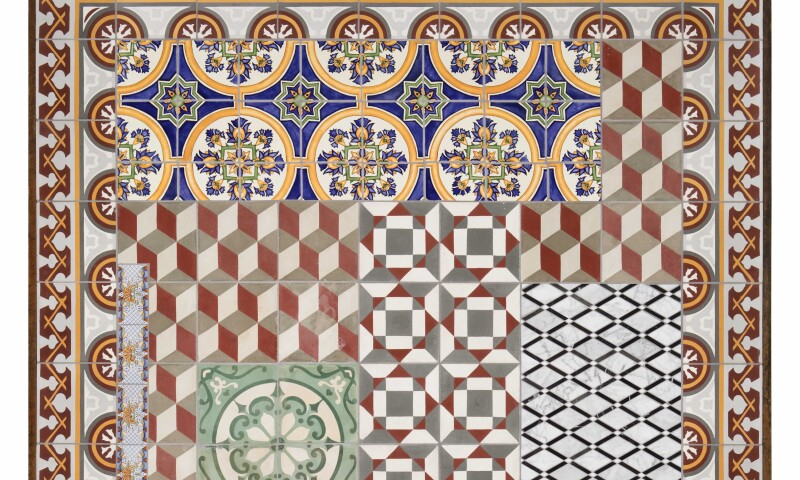 The Cummer Museum of Art & Gardens welcomes Lost in Paradise, an exhibition by artist Carlos Rolón and curated by Guest Curator Aaron Levi Garvey, to the Museum.The exhibition features sculptures that weave together nature and humankind found in both Florida and Puerto Rico.

The parallel histories of Florida and Puerto Rico have been hand in hand since the first landings of the same Spanish explorer: Juan Ponce de León. De León, on a quest for gold in Puerto Rico and searching for the Fountain of Youth in Florida, had no idea that in a few hundred years his landings would have a direct impact on life as we know it. The Jones Act of 1920, a Merchant Marine Act, entangled Florida and Puerto Rico further, allowing for nearly 90 percent of all goods that move to and from Puerto Rico to be passed through Jacksonville’s port. More recently, the Jones Act has come back into headlines during relief efforts after hurricanes Irma and Maria made landfall in Florida and Puerto Rico within a week of each other.

Rolón’s Lost in Paradise exhibition examines regrowth post industrialization and catastrophic events. In the early 20th century and after the Great Depression, both Florida and Puerto Rico saw a rapid spike in industrialization, migrations, and tourism. While there was a rise in these industries, the natural landscape took the brunt of the abuse. The expansions of attractions and high-rise complexes deteriorated the beaches, drained wetlands, and cleared wooded areas, making both the island of Puerto Rico and the Florida peninsula more susceptible to flooding and coastline erosion.