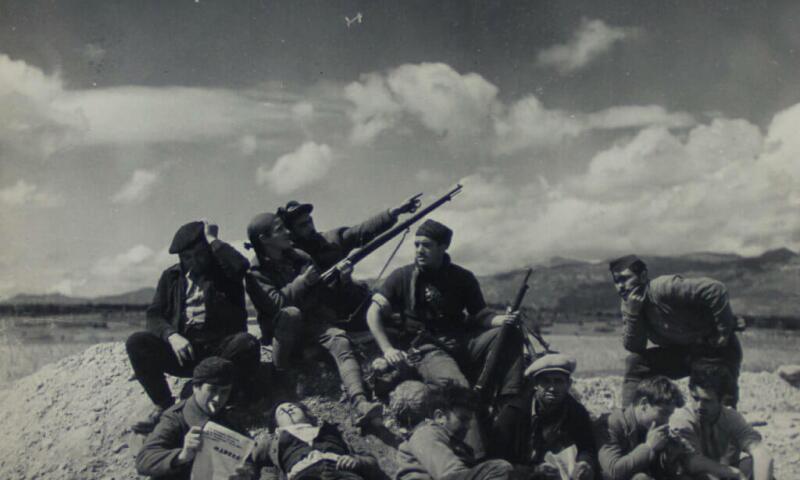 Kati Horna recorded as a photographer, numerous major historic events in the twentieth century. For her, being a photographer was a way of contributing to her political ideals while at the same time being able to lead an independent life as a woman. After major retrospective exhibitions in Mexico City, Madrid and Paris, this will be the first retrospective with works from Horna’s entire oeuvre in the Netherlands.