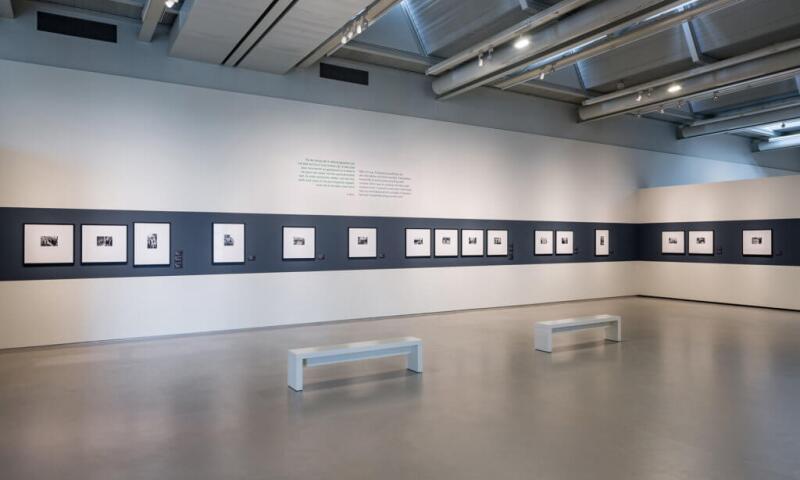 In the post-war period Eva Besnyö was involved in the foundation of the Gebonden Kunstenaars federatie (GKf), an art federation chaired by the later famous museum director Willem Sandberg, and was especially involved with the Department of Photography. Shortly after the bombing of Rotterdam, she photographed the city in ruins. She looked back at this with reticence: “I am still ashamed of that. Because they were beautiful pictures and you should not take beautiful pictures of devastation.” She thought a photograph should activate people. “After the war, I even distanced myself from the idea that photos should be beautiful. I had always beautifully lit and framed everything and I certainly didn’t want to continue with that super aesthetic work.” In the 1970s she joined Dolle Mina. In recording the campaigns and demonstrations of this women’s movement, she put her new principles into practice. From these works, it shows that she wanted to use her photographic work for social change. The series Dolle Mina is on show at the Cobra Museum, in relation to the work of Kati Horna en Ata Kando.