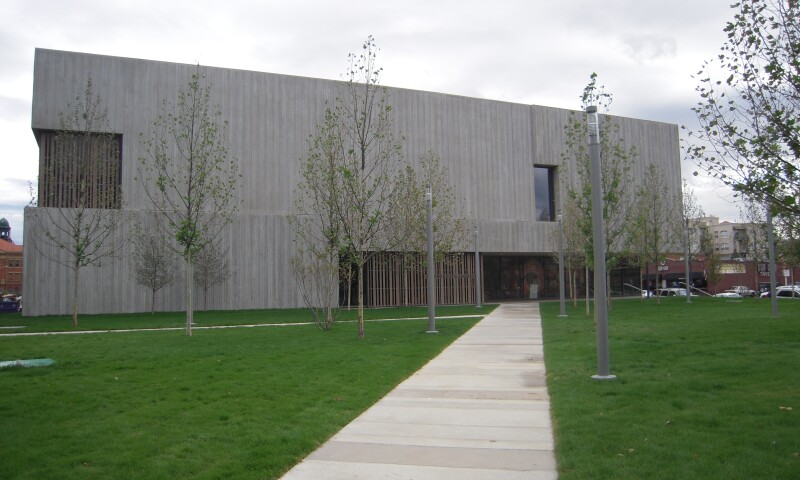 Considered one of the most important 20th Century painters, Clyfford Still was among the first abstract expressionist artists who developed a new style following World War II.

After his death the Clyfford Still Estate closed from the public and scholarly view. In his will Still stated that the entirety of the collection be donated to an American city willing to establish a museum dedicated to his legacy. In 2004, Denver Colorado was selected to receive the donation. Following his wife's death in 2005, Patricia Still donated her works which included a select group of paintings by her husband.

The Clyfford Still Museum opened in 2011 and became the newest addition to Denver's Cultural Arts District located adjacent to the Denver Art Museum.