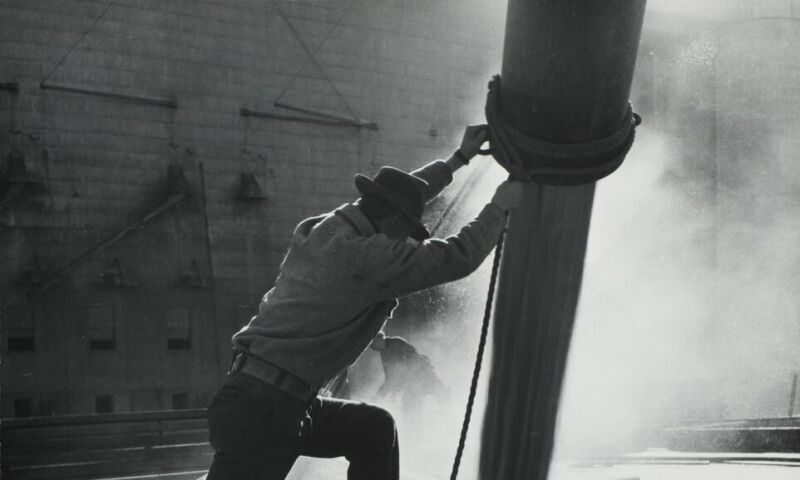 The pioneering African American photographer Gordon Parks (1912–2006) considered his work during the 1940s and ’50s to be the benchmark for his 60-year career. Focusing on extensive new research, Gordon Parks: The New Tide, Early Work 1940–1950 documents the importance of Parks’s early experiences—from his immersion in the Chicago Black Renaissance to his friendships with Roy Stryker, Richard Wright, and Ralph Ellison—in shaping his groundbreaking, passionate vision. The exhibition traces his rapid evolution from an accomplished, self-taught practitioner to an independent artistic and journalistic voice widely communicating a meaningful and coherent understanding of critical social and cultural issues.

Produced at a time when images began to proliferate in picture magazines and on television, Parks’s early commissions—ranging from commercial, government, and industrial to fashion and journalism—provide an engaging study of the competing purposes and meanings of his photographs. In addition, the exhibition and accompanying catalogue examine the role of government and corporate archives in encouraging creativity and innovation in photography, the importance of World War II in establishing a role for photography in the civil rights movement, and the expanding function of mass media in creating and distributing a new visual culture.