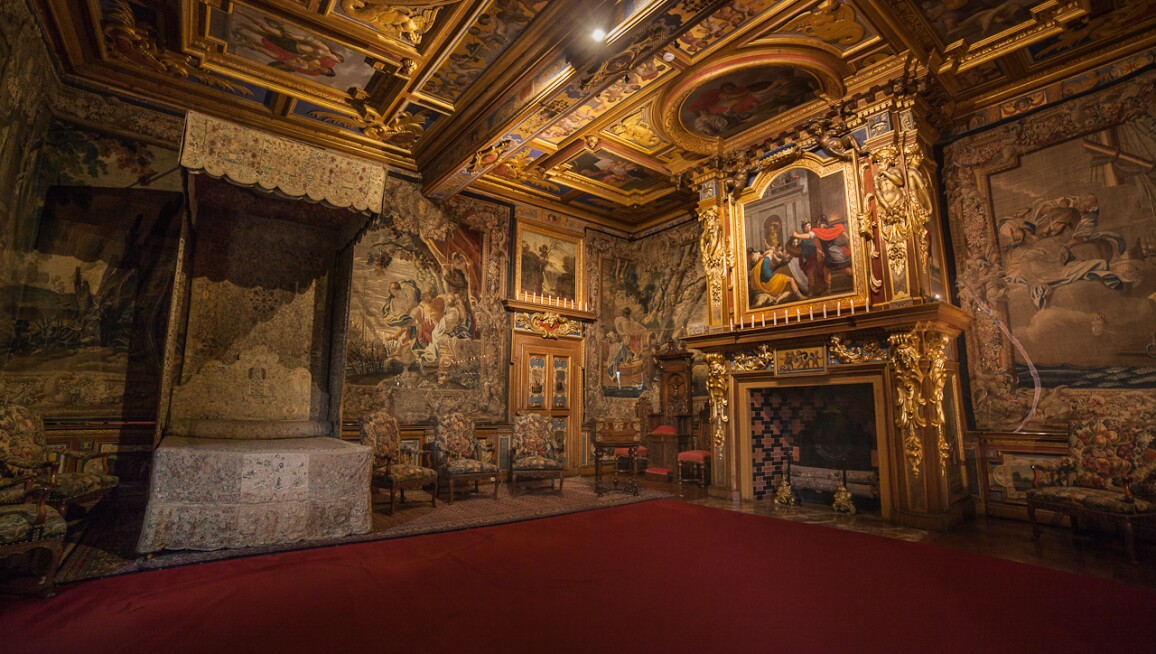 The Château de Cheverny is a grand estate which has been in the same family for over six centuries. The castle was built by the Hurault family from 1624 to 1630, on the site of an earlier feudal castle. One of the last Loire Valley castles to be built, the castle at Cheverny is constructed of white stone, and follows the classical style that was popular at the time of Louis XIII. It is built to a symmetrical design, and is unchanged and unaltered since the time the building work was completed. Over the course of the centuries the castle changed hands on several occasions but each time it eventually returned to the Hurault family, who still own and run the castle today. The owners invite you to discover this fantastic and vivid heritage: from the botanical park to the magnificent interior of the Château; the hunting dog kennels to the gardens through to the forest. The castle also features family-friendly activities and an interactive Tintin exhibition.

Situated at the heart of France in the Loire Valley, the Château de Cheverny can be reached in just two hours from Paris by train, or by car.