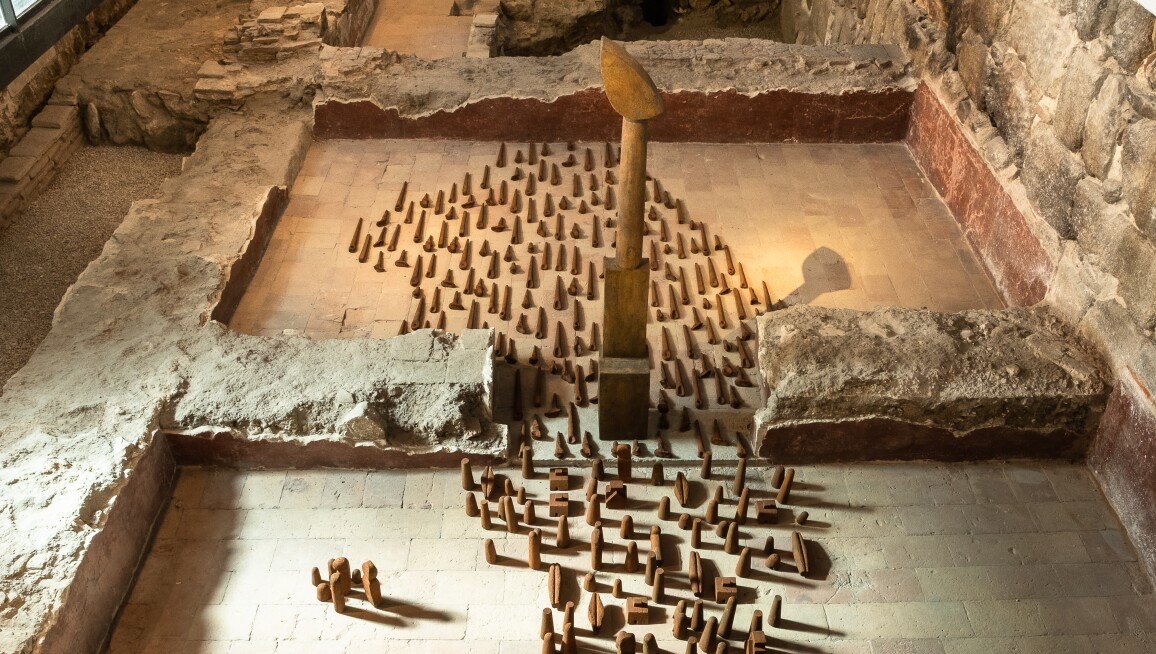 This museum of art is an initiative of the government of the autonomous region of Castilla-La Mancha, Spain. Inaugurated on the 27th of March 2019, it is managed by the Fundación Colección Roberto Polo, a foundation of public interest, whose purpose as a living organism is also to establish residences for artists and art historians, as well as studios for the former. CORPO is one of the rare museums in the world founded by a government to house a private collection. The museum is situated in two UNESCO World Heritage Cities. The building that houses its permanent collection in Toledo is the former Convento de Santa Fe, which dates from the ninth to the sixteenth century. In Cuenca, the permanent collection will be installed by 2023 in the tenth century Castillo de Cuenca. Both buildings are UNESCO World Heritage Sites.

“This museum will not sing the same song”, Roberto Polo professes when referring to CORPO. He adds, “It is not another clone museum solely concerned with the fashionable market instead of artistic value, where the visitor presages what he will see. Nowadays, we tend to forget that when the Phillips Collection, the first museum of modern art in the world inaugurated in 1921, few—if any—of the artists whose work was represented in its permanent collection were renowned and the same applies for the Museum Folkwang (1922), first in Hagen and then in Essen; The Museum of Modern Art (1929), New York; Muzeum Sztuki (1930), Łódź; and the Peggy Guggenheim Collection (1951), Venice.” The aforementioned museums were the fruit of original and individual regards on visual art that often challenged the status quo and championed a new way of creating and seeing, thus re-writing the history of art.