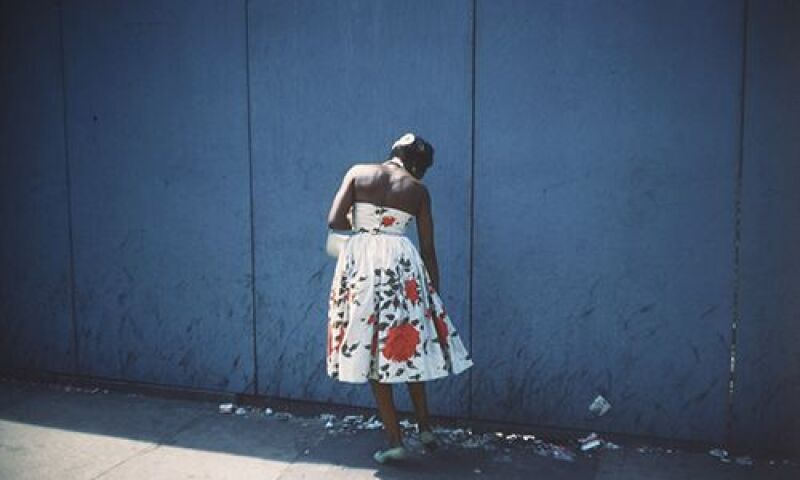 Garry Winogrand: Color is the first exhibition dedicated to the nearly forgotten color photographs of Garry Winogrand (1928–1984), one of the most influential photographers of the twentieth century. While almost exclusively known for his black-and-white images that pioneered a “snapshot aesthetic” in contemporary art, Winogrand produced more than 45,000 color slides between the early 1950s and late 1960s.