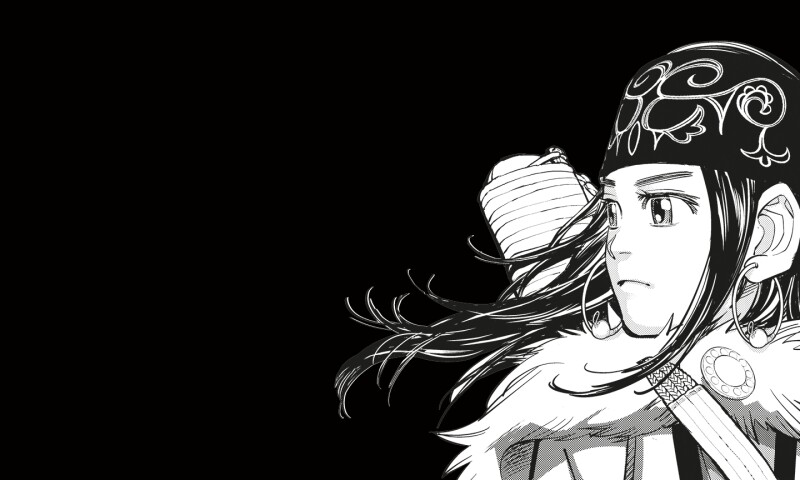 Manga is the largest exhibition of manga ever held outside of Japan. Manga are Japanese comic books or graphic novels with a twist, serialised in magazines and read by a global audience. A multi-billion-pound business that embraces anime and gaming, manga area global phenomenon and have forged a new international visual language.The original translation of the characters for manga was ‘pictures run riot’, associated with the great 19th-century Japanese artist Katsushika Hokusai whose miscellaneous drawings of people, animals and nature were published as ‘Hokusai Manga’. Since then, however, the medium has evolved to become a form of immersive story telling with unique characters and embracing universal issues.The Citi exhibition Manga will bring to life the art of manga, looking at how it emerged in Japan and grew to be a worldwide cultural phenomenon.It will explore manga’s enduring appeal and cultural crossover, showcasing original Japanese manga and its enormous influence, from anime to gaming to ‘cosplay’ performance art.