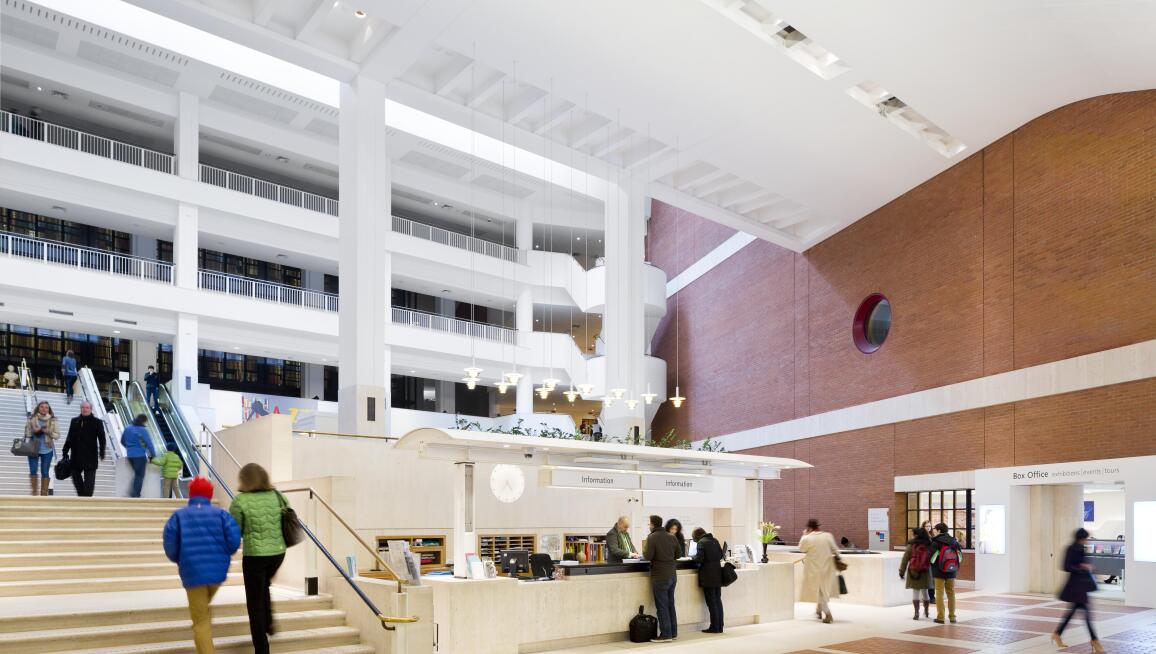 The British Library is the national library of the United Kingdom and the largest library in the world by number of items catalogued. It holds well over 170 million items from many countries. As a legal deposit library, the British Library receives copies of all books produced in the United Kingdom and Ireland, including a significant proportion of overseas titles distributed in the UK. It is a major research library, with items in many languages and in many formats, both print and digital: books, manuscripts, journals, newspapers, magazines, sound and music recordings, videos, play-scripts, patents, databases, maps, stamps, prints, drawings. The Library's collections include around 14 million books, along with substantial holdings of manuscripts and historical items dating back as far as 2000 BC. In addition to receiving a copy of every publication produced in the UK and Ireland (approximately 8,000 per day), the Library has a programme for content acquisitions. The Library adds some three million items every year occupying 9.6 kilometres (6.0 mi) of new shelf space.