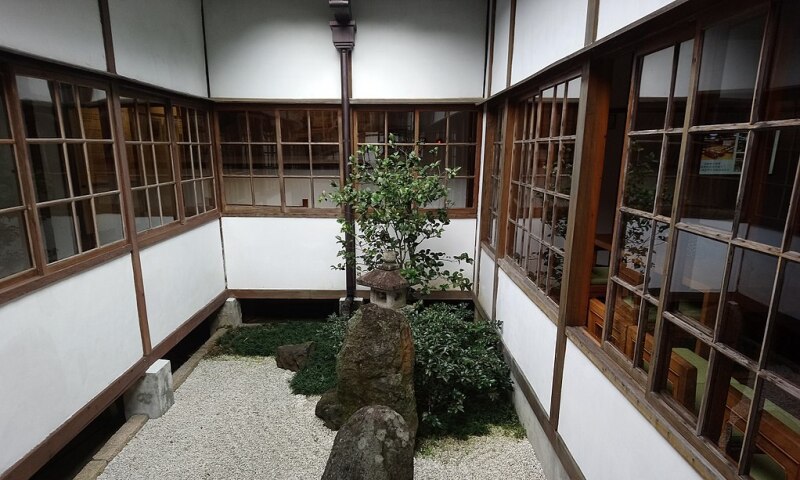 The Beitou Museum of Taipei, also known as the Beitou Hot Spring Museum and the Taiwan Folk Arts Museum, is a museum and cultural center that showcases Taiwanese and Japanese cultural artifacts and hosts art and culture performances, Kaiseki meals, Japanese culture discovery courses, and meetings and banquets. Its permanent collection comprises over 5,000 items that span the late Qing dynasty to the 1940s which showcase Taiwan’s folkways and indigenous peoples and is divided into three main parts: Indigenous Peoples Collection, the Embroidery Collection, and the Life in Early Taiwan Collection. In addition to the permanent collection, a selection of which is on display, the Museum curates special exhibits biannually.

The Museum, located on a secluded mountain slope, is Taipei’s only remaining all-wood two-story Japanese style building, which dates from 1921 and once served as the Kazan Hotel, which provided lodging to kamikaze pilots during World War II. Taipei’s City Government designated the building a historical monument in 1998. It was acquired by the Fu Lu Culture Foundation and, following five years of renovations, opened as the Beitou Museum in 2008.