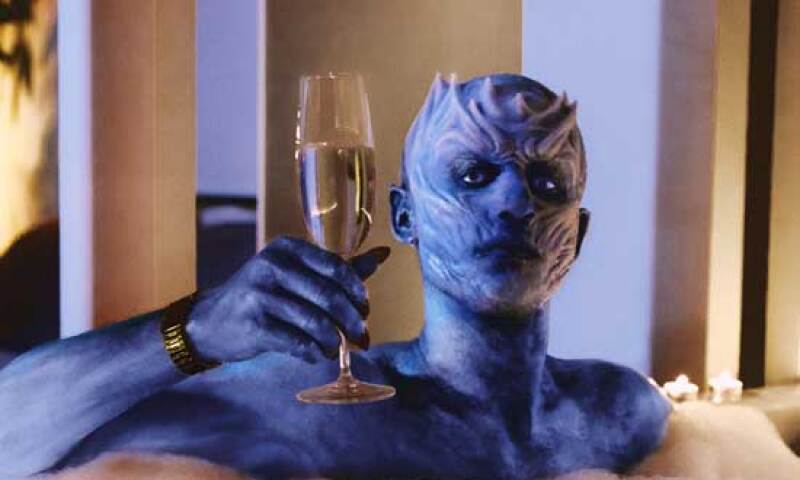 Commissioned by the BMA, the New York-based collective, DIS, debuts a video series on the wide-reaching impact of the 2008 financial crisis. The series contemplates the future of money, income inequality, and the uncertain economic prospects of Millennials.

In the work, A Good Crisis, the Night King from HBO’s Game of Thrones leads the viewer through a rapid-fire timeline of the 20th century’s economic booms and busts. He explains how this history culminated in the collapse of the U.S. housing market during the first decade of the 21st century and led to increasing financial instability for the working and middle classes.

Composed of Lauren Boyle, Solomon Chase, Marco Roso, and David Toro, DIS has taken many forms since its founding in 2010. In January 2018, the group launched dis.art, a video "edutainment” platform that the artists envision as the future of learning. dis.art functions in stark contrast to a media landscape muddled by pundits, fake news, soundbites, and alternative facts.