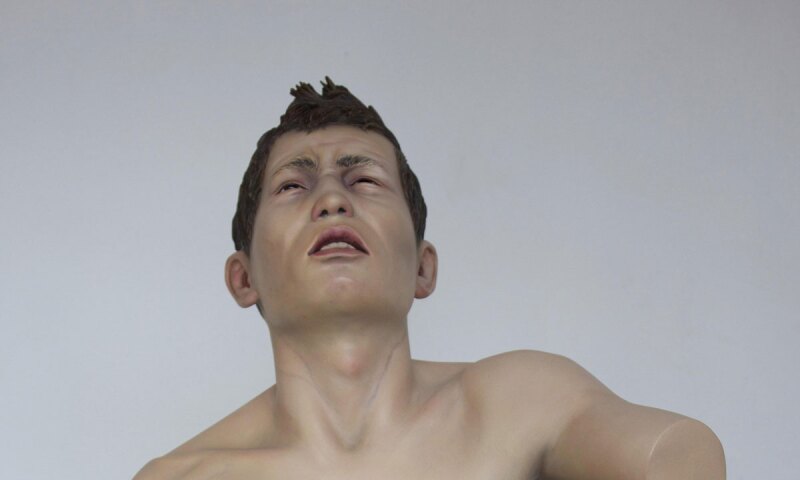 Reza Aramesh examines the power imbalance between captor and captive and the aestheticization of violence in media coverage of wartime atrocities. The exhibition will focus on Aramesh’s series of limewood sculptures inspired by seventeenth-century Spanish Christian iconography of martyred saints. His models, predominantly young, non-European male subjects, exude a homoerotic sensibility that adds a charged religious and sexual dynamic within representations of violence and evokes the military practice of sexual humiliation as a form of torture.