S otheby's is pleased to announce Contemporary Art Day: An Online Auction from May 4–14. This sale will be an elevated online auction anchored by a tightly-curated selection of blue-chip Post-War and Contemporary Art. Featuring examples by some of the most renowned and sought after artists from the post-war period to today – highlighted by a rare Brice Marden from his Basel Cathedral Window series, alongside works by Willem de Kooning, Keith Haring, Sigmar Polke, Richard Prince, KAWS, Damien Hirst and Julie Curtiss – the auction offers an opportunity to acquire high-quality works at a range of price points and value levels. During this unprecedented moment, this sale is the leading platform for collectors to transact in the Contemporary Art market right now. 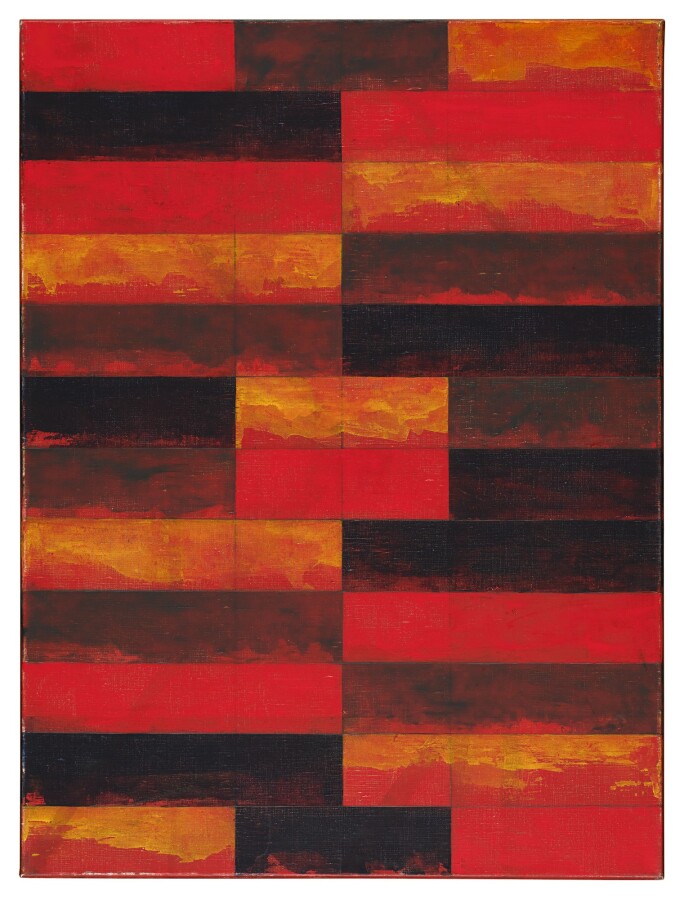 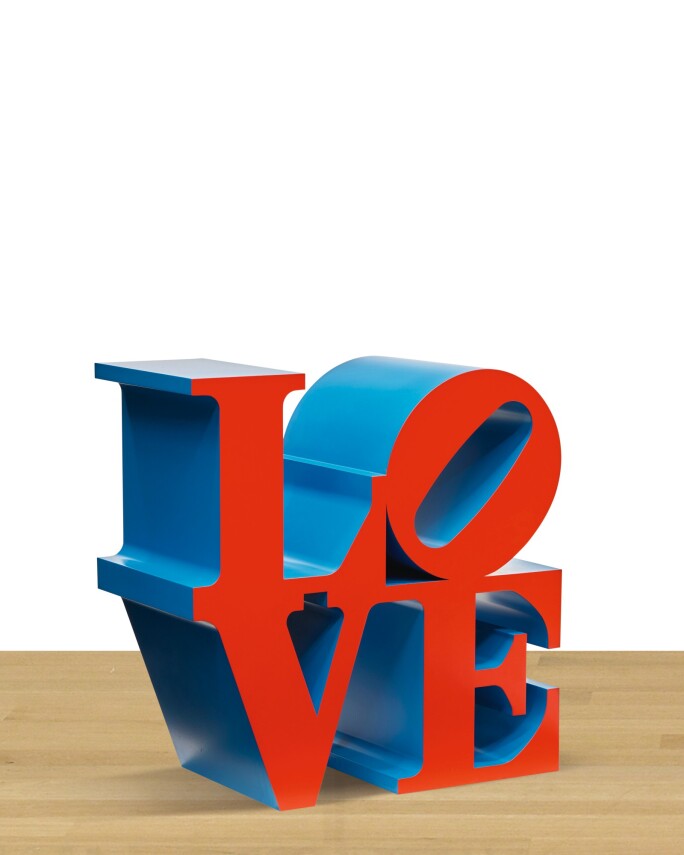 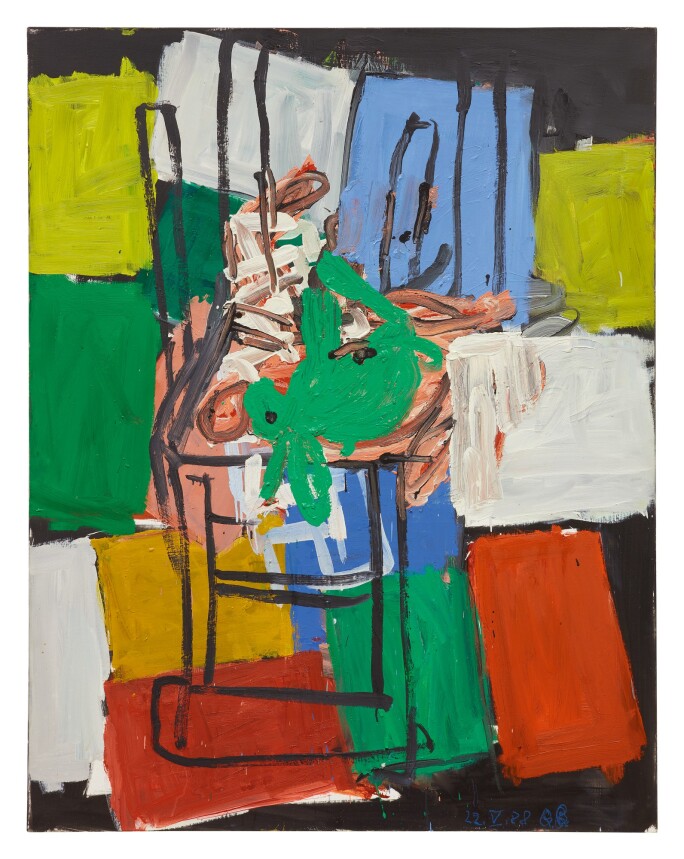 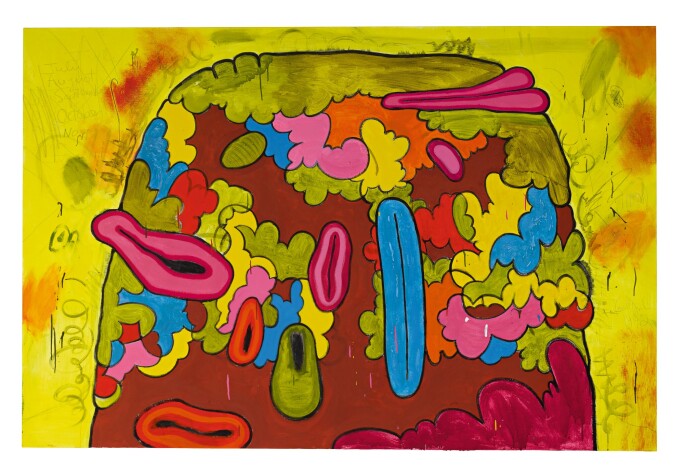 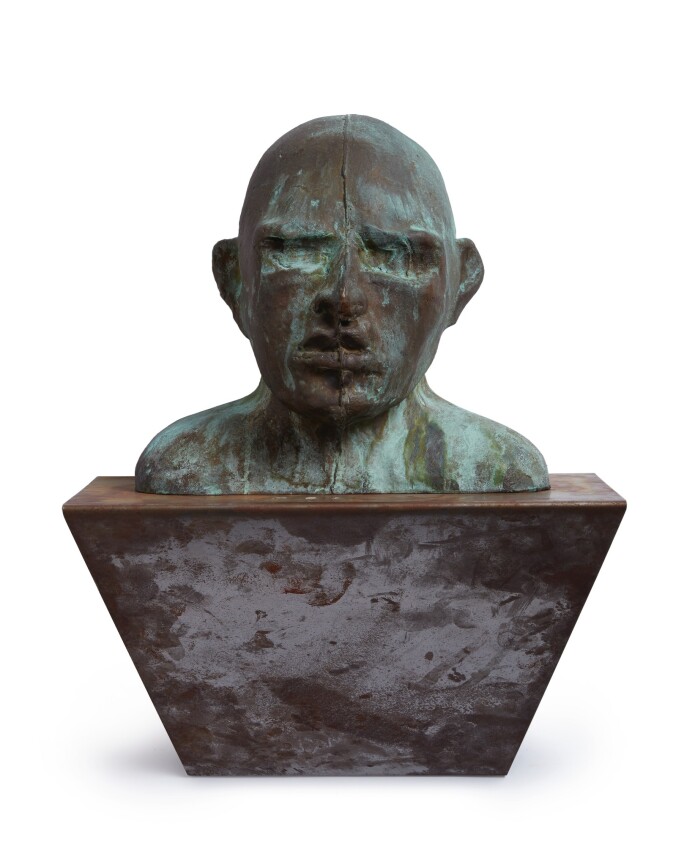 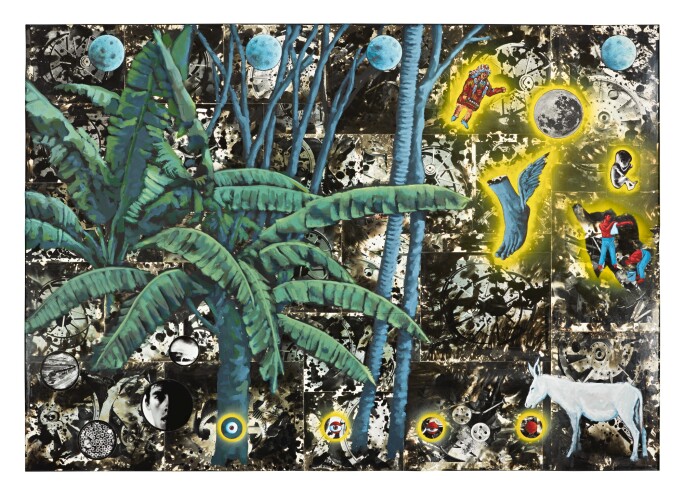 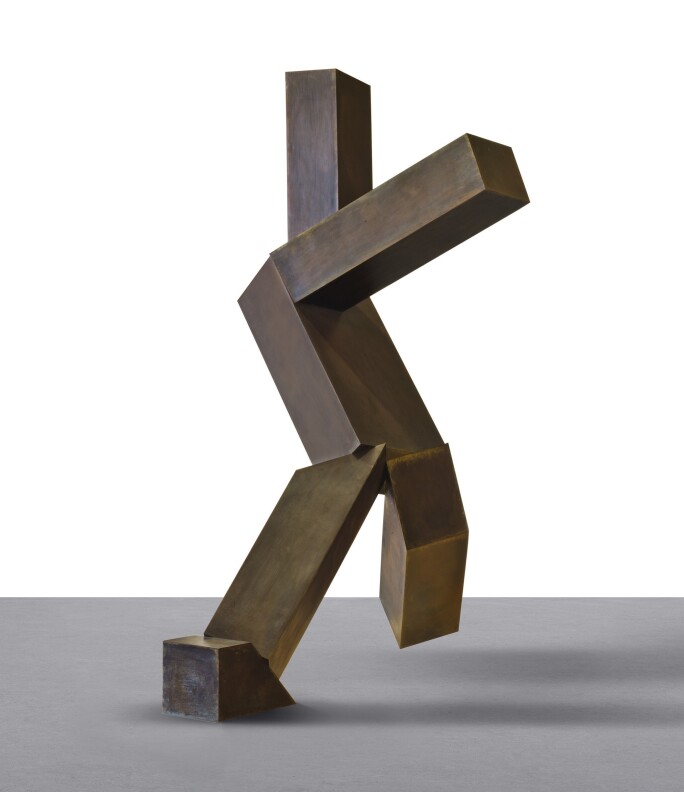 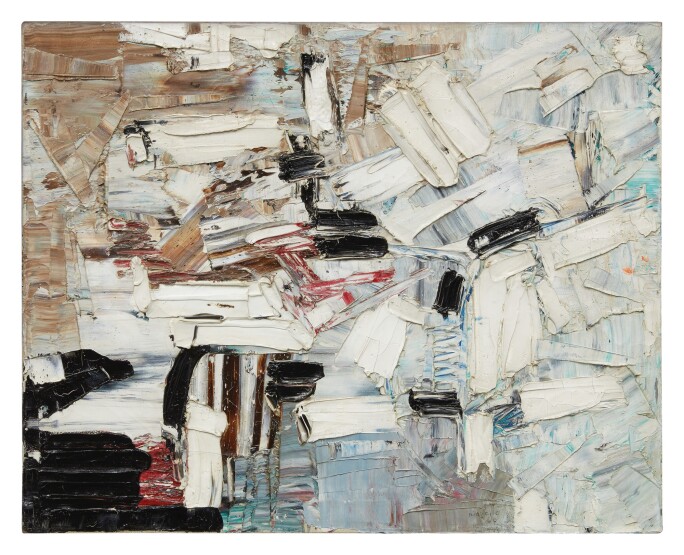 BRICE MARDEN, WINDOW STUDY, NO.4, 1985
Estimate $700,000 – 900,000
Sotheby’s is thrilled to present this spectacular 1985 Brice Marden painting from his esteemed Basel Window series. This painting and the larger series to which it belongs is based on Marden’s commission to design the windows of the Basel Cathedral, a project he labored on continuously from 1978 to 1985. With other examples from this series belonging to the most revered private and public collections around the world, Window Study No. 4 is a rare and exceptional exemplar of Marden’s output to come to auction.

Mapping the Downtown New York Art Scene of the 1980s

In the 1980s, downtown New York became the vibrant epicenter of the art world, producing legends such as Jean-Michel Basquiat, Keith Haring, David Wojnarowicz, Julian Schnabel and Richard Hambleton – all of whom have works being offered in this auction. In the below map, we invite you to take a closer look at the geographic layout of the specific places – whether an abandoned massage parlor turned art gallery or an underground night club – that served as undeniable catalysts for the revolutionary creative boom of the 1980s New York art scene.

All estimated at or below $100,000, the following works embody the excitement, momentum, and international intrigue garnered by each of the twelve artists within the current market. These works are being offered at attractive price points, allowing for maximum engagement with a number of the most sought-after artists in the Contemporary Art market today.
Type: art
Matthew Wong 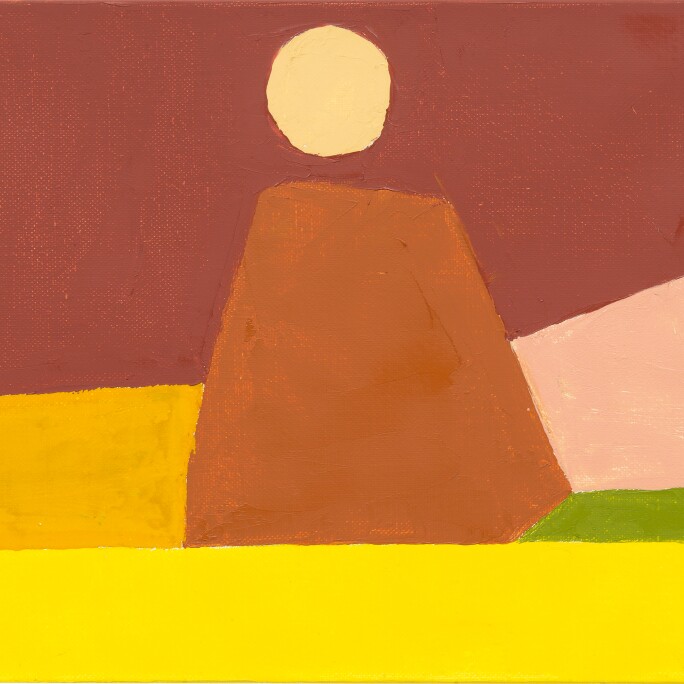 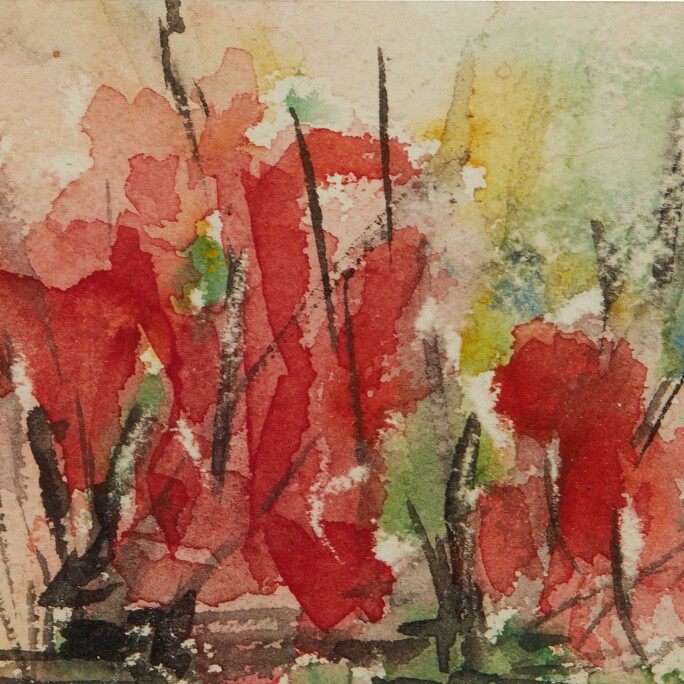 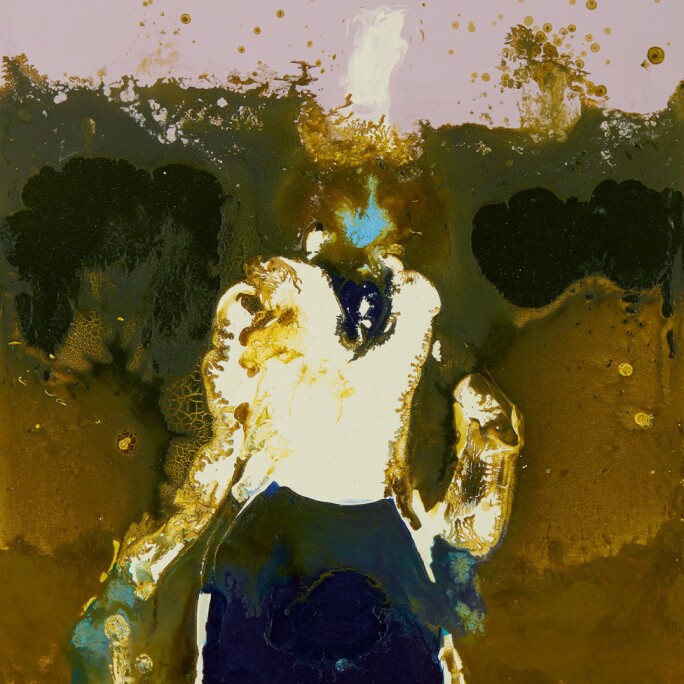 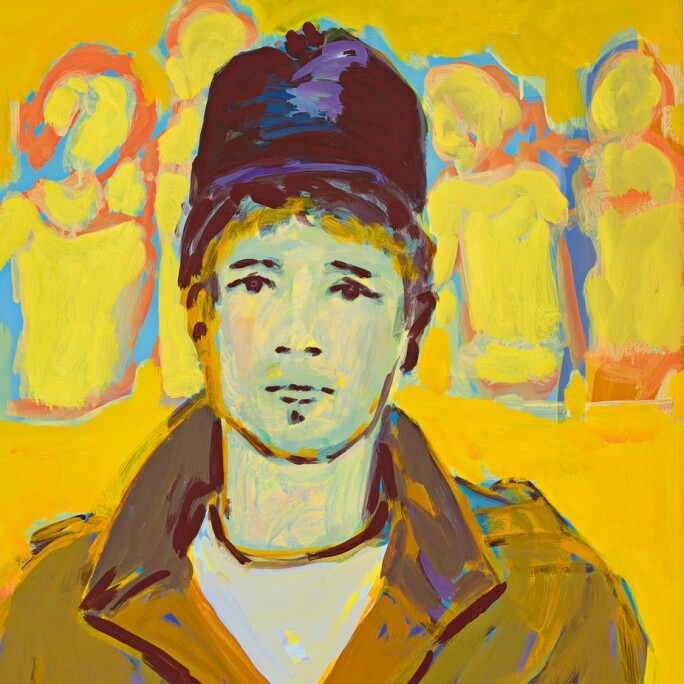 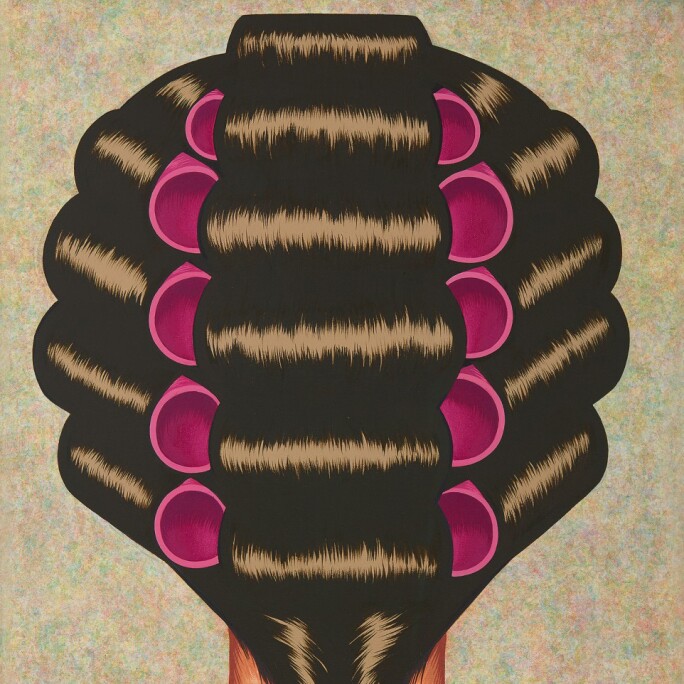 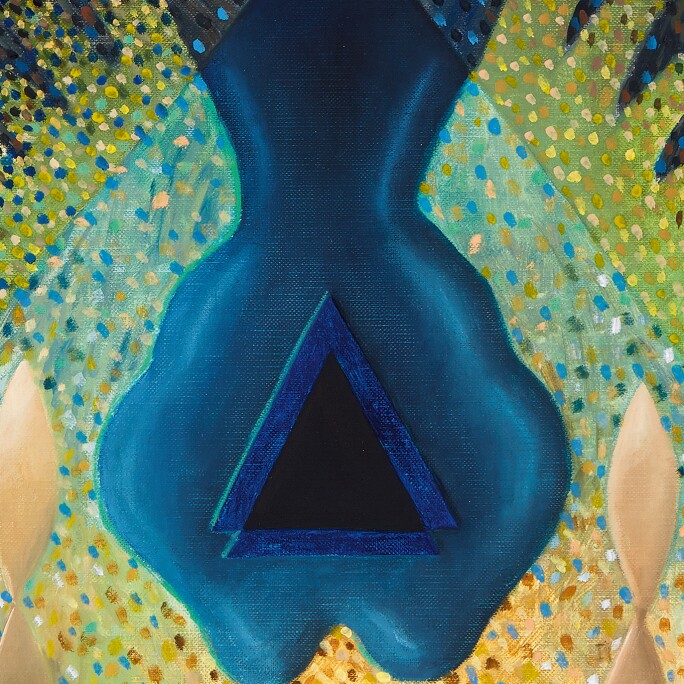 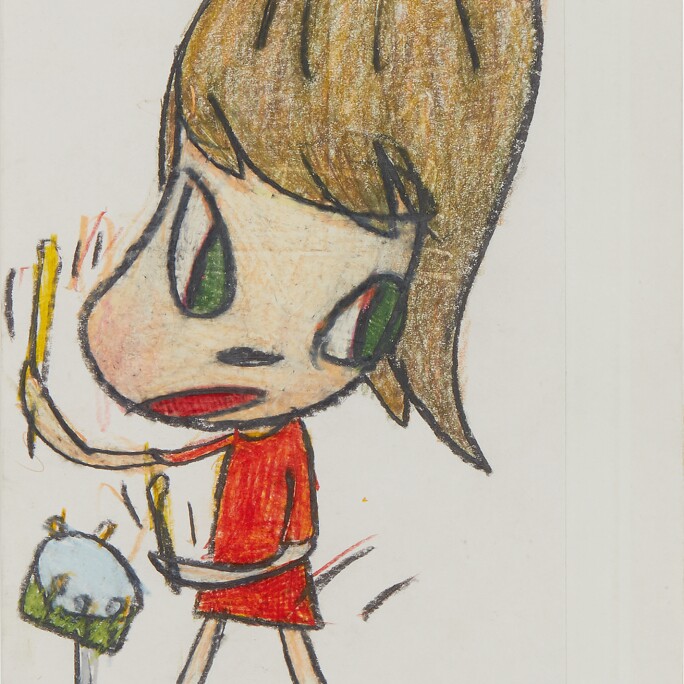 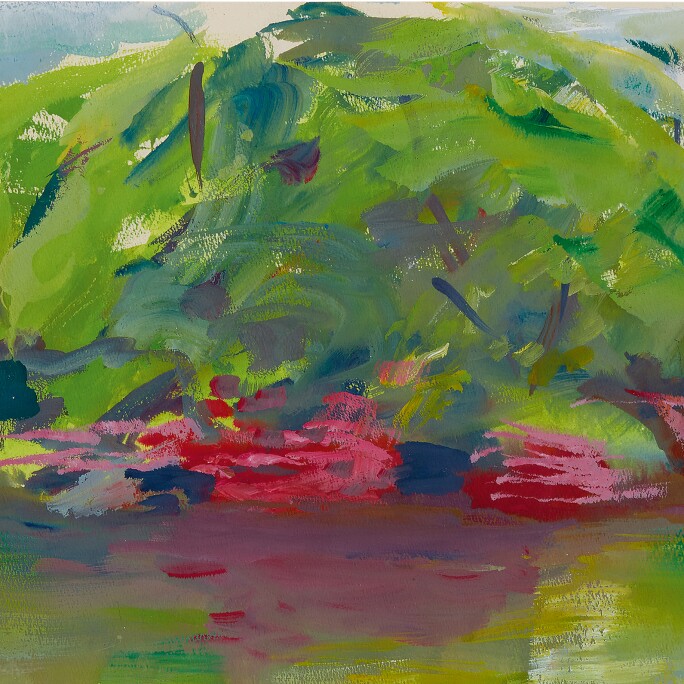 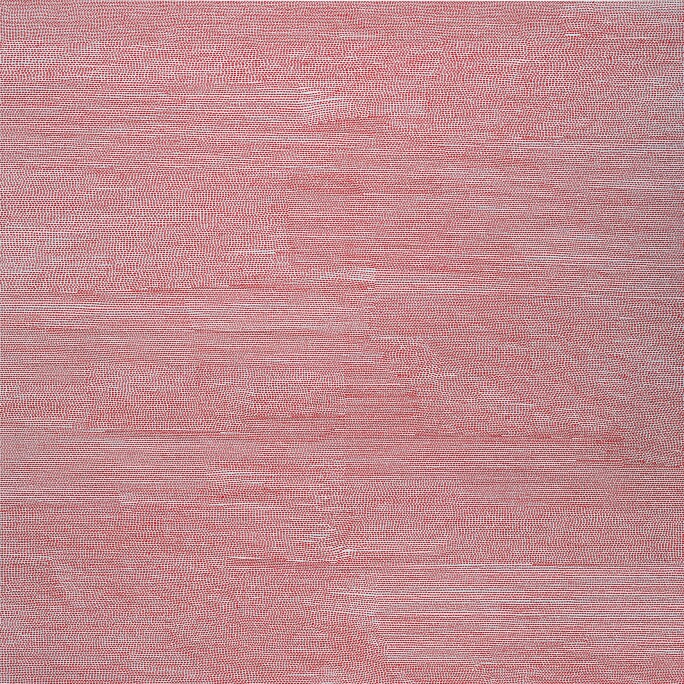 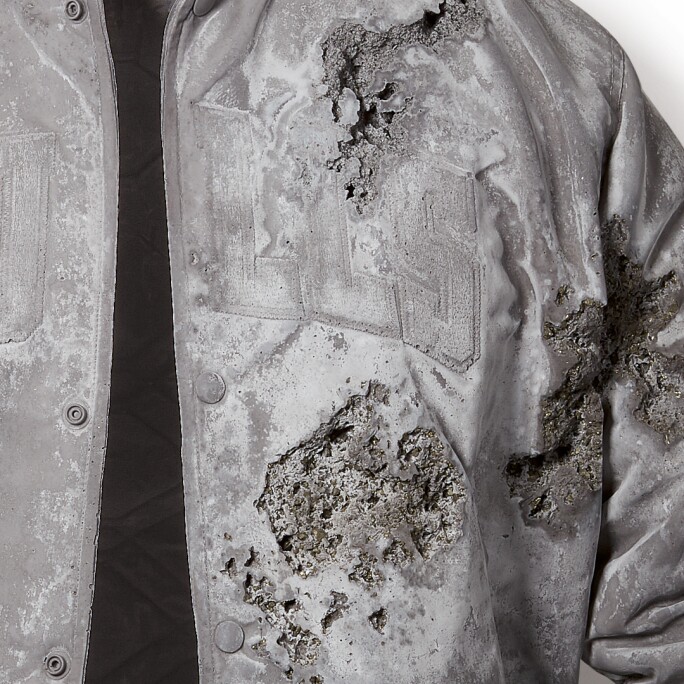 Lucio Fontana, Willem de Kooning, Jean Paul Riopelle and Josef Albers all rank among the most storied artists from the post-war period of abstraction. These five artists are titans of abstraction, all canonized within the history of art, and their works being offered in the sale, represent an incredible opportunity for new and established collectors alike.

The Female Nude Throughout Art History

The female nude has remained one of the oldest and most iconic subjects throughout the history of art – generally reflecting the social and moral standards of the times while also provoking a critical reexamination of such standards. Throughout history, the provocative nature of the female nude has most importantly instigated new ways of thinking within the fabric of social consciousness. Through four works by Lisa Yuskavage, Richard Diebenkorn, George Condo, and Thomas Ruff, we trace the lineage of the female nude, analyzing the critical historical precedents that have paved the way for the endurance and relevance of this seminal subject. 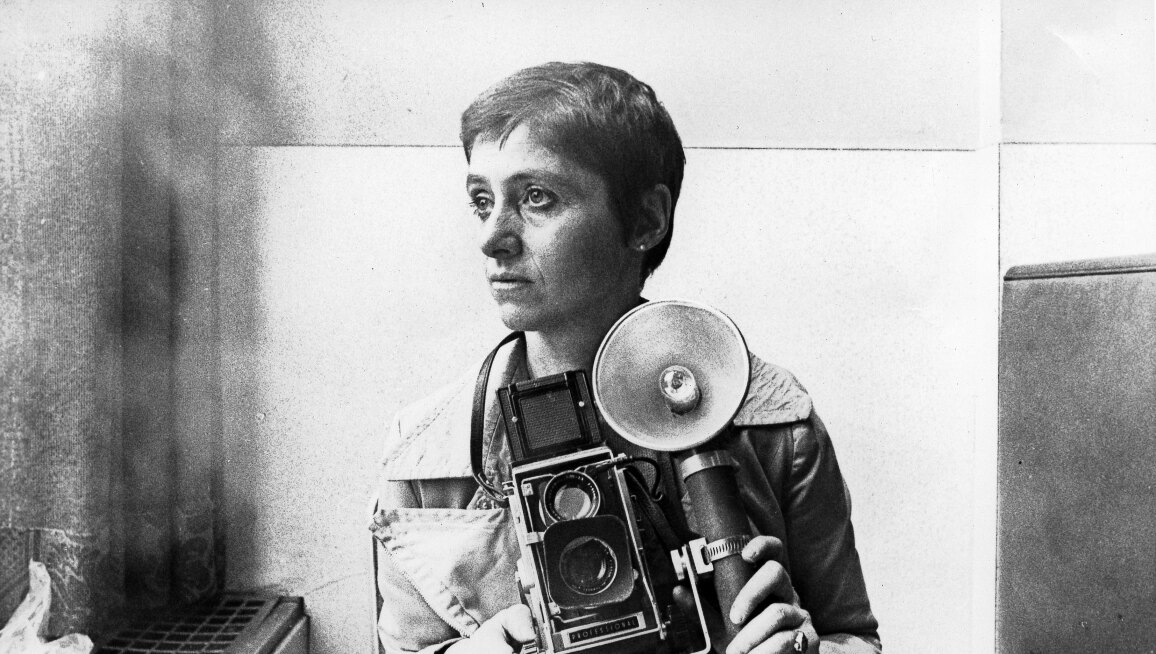 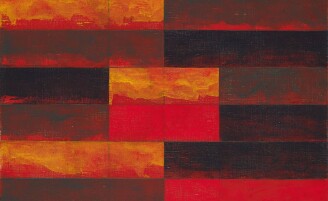