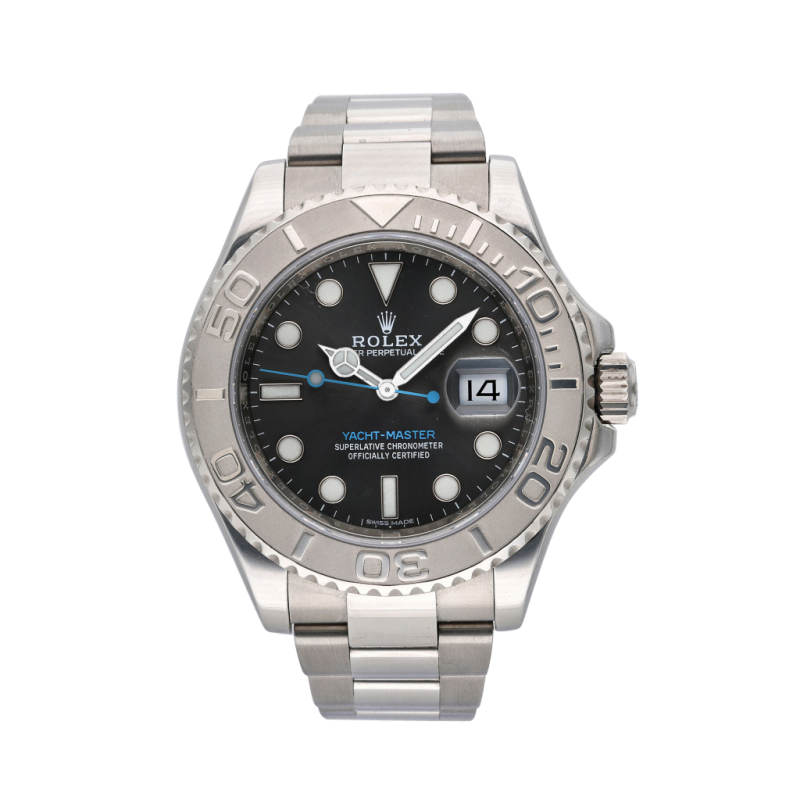 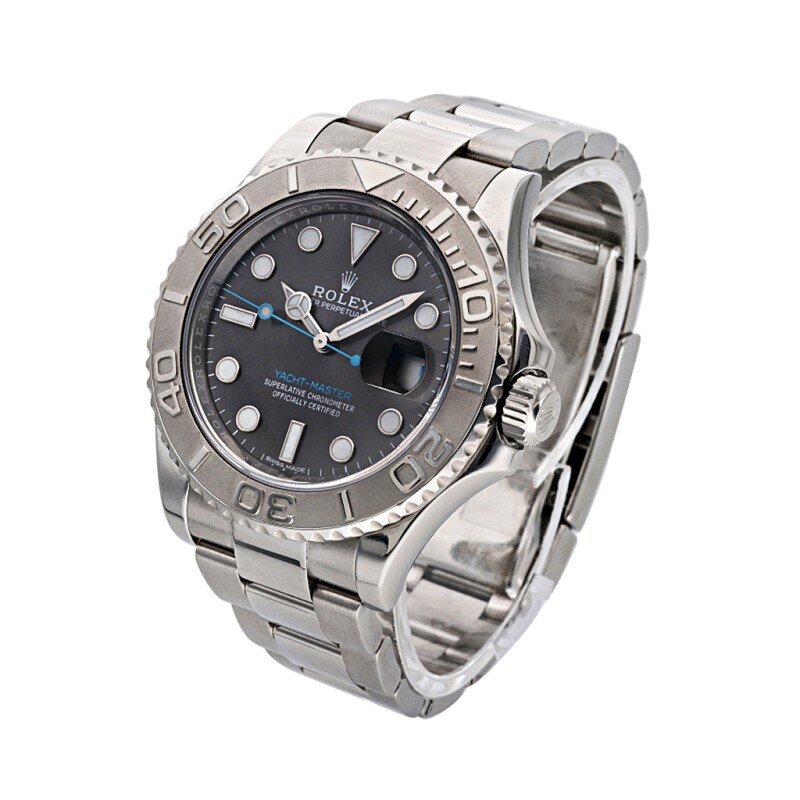 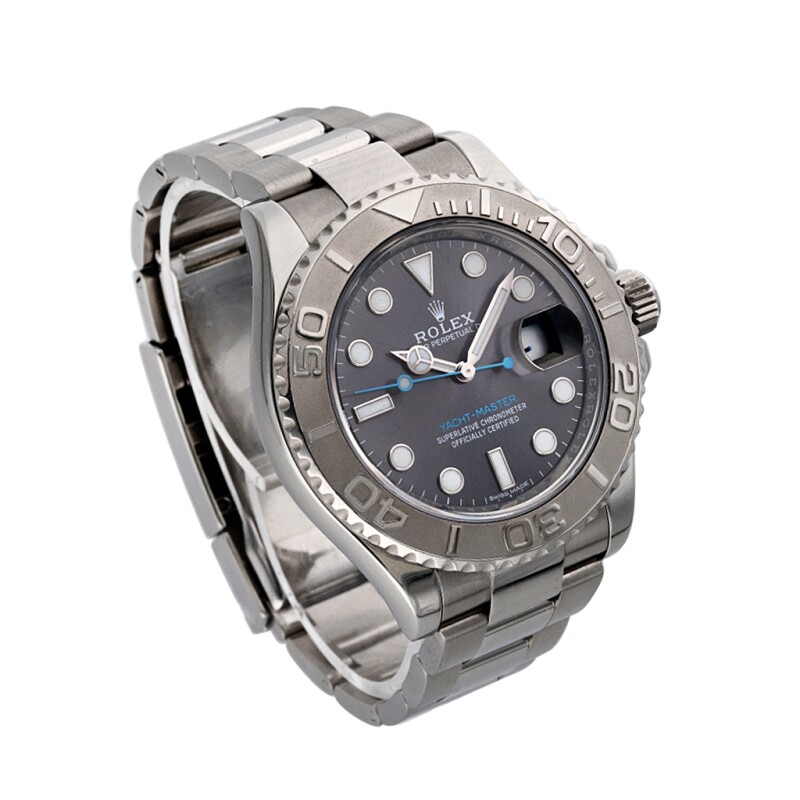 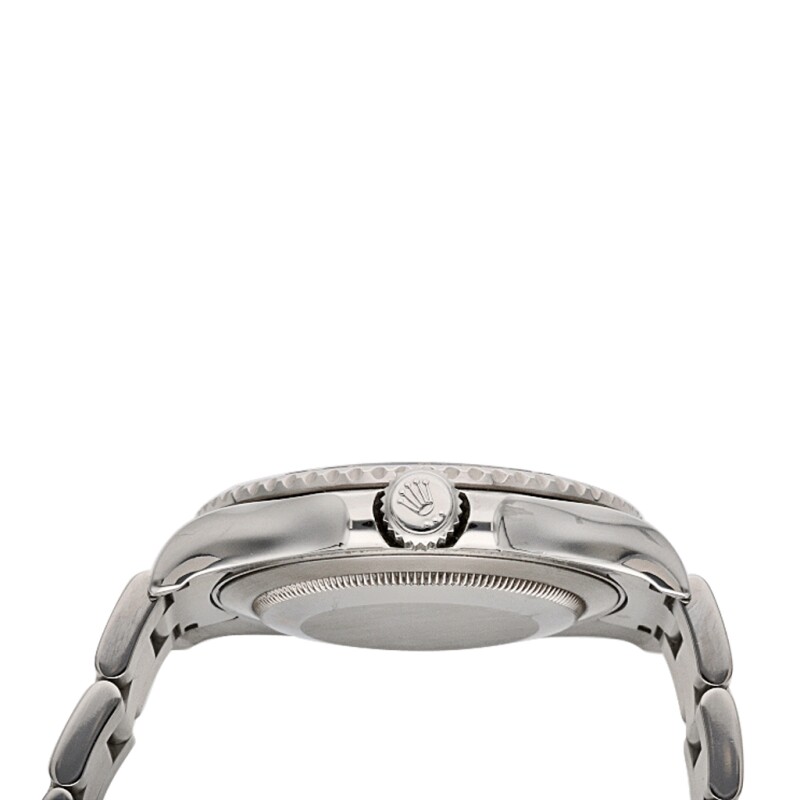 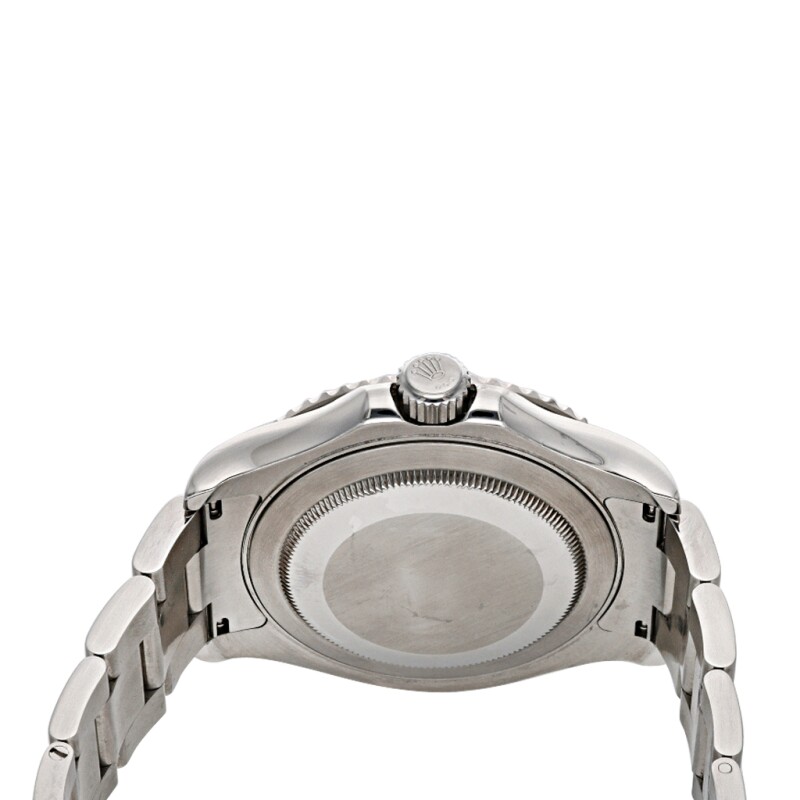 The Yacht Master first came out in 1992 under the reference 16628 and was made in yellow gold. It was conceived as the deluxe version of the Submariner. A few years later, in 1999, Rolex introduced the Yacht Master 16622 Roselium (steel and platinum), as exemplified by the present lot. Combining for the first time stainless steel (main case and bracelet) and platinum (bezel and dial), this model has since been considered as the Yacht Master watch. The 16622 was produced until 2012 when it was replaced by the 116622 and also saw the introduction of the Yacht Master II in 2007.

The watch is in excellent, like-new condition. The movement is running at the time of cataloging, however, it was not tested for the accuracy of time or duration of the power reserve and may need service at the buyer's discretion. Please note that Sotheby's does not guarantee the future working of the movement.

Fits a wrist size of 6.25 inches or smaller.