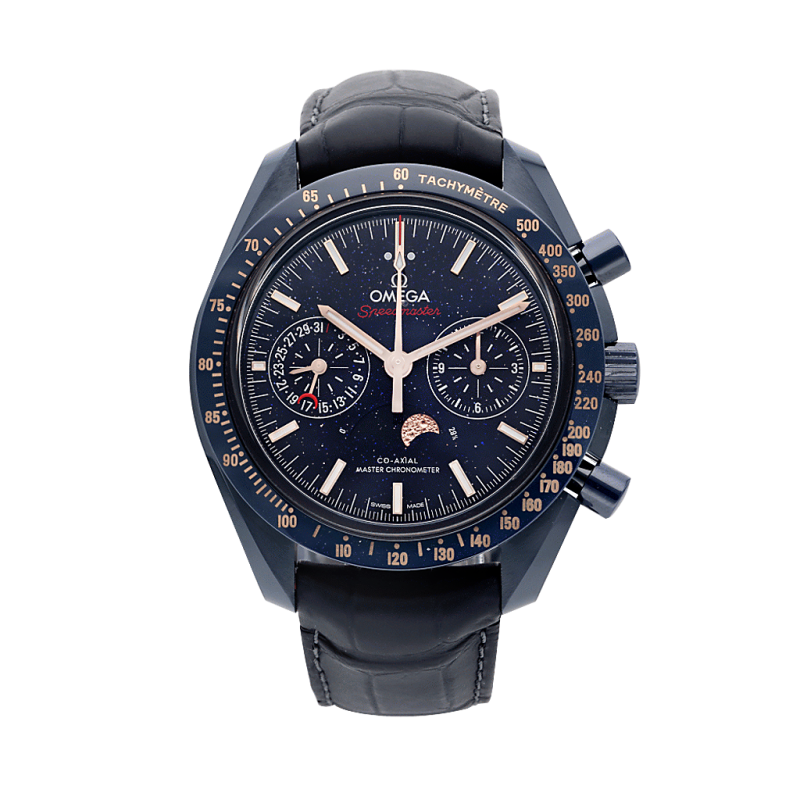 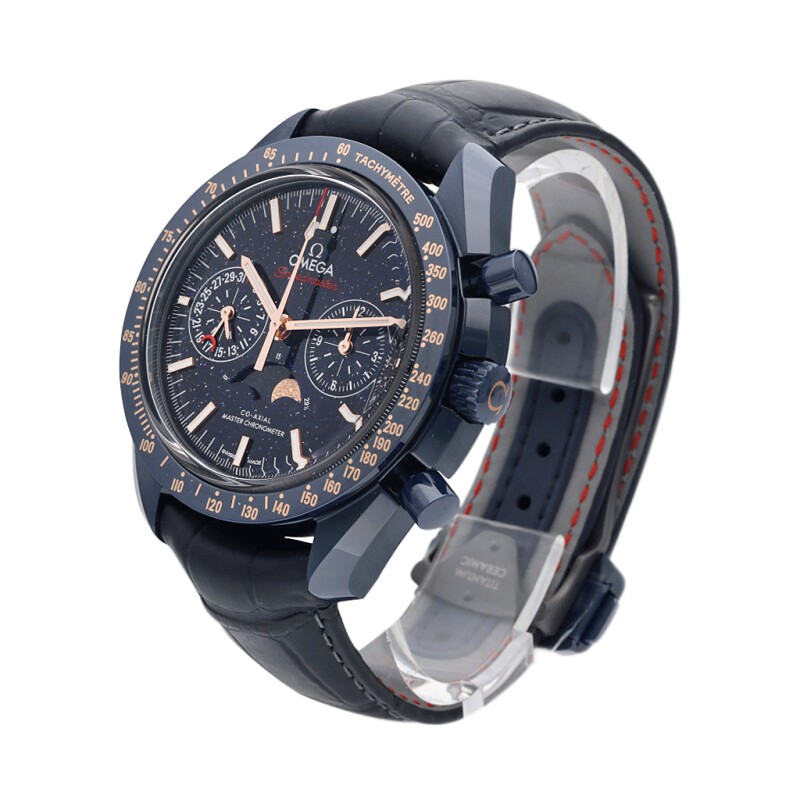 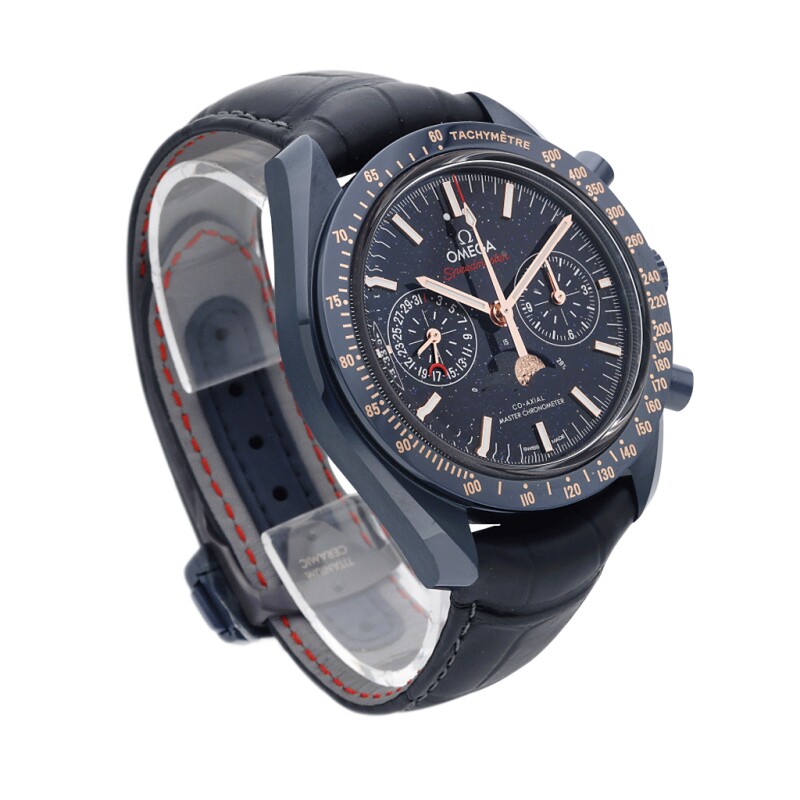 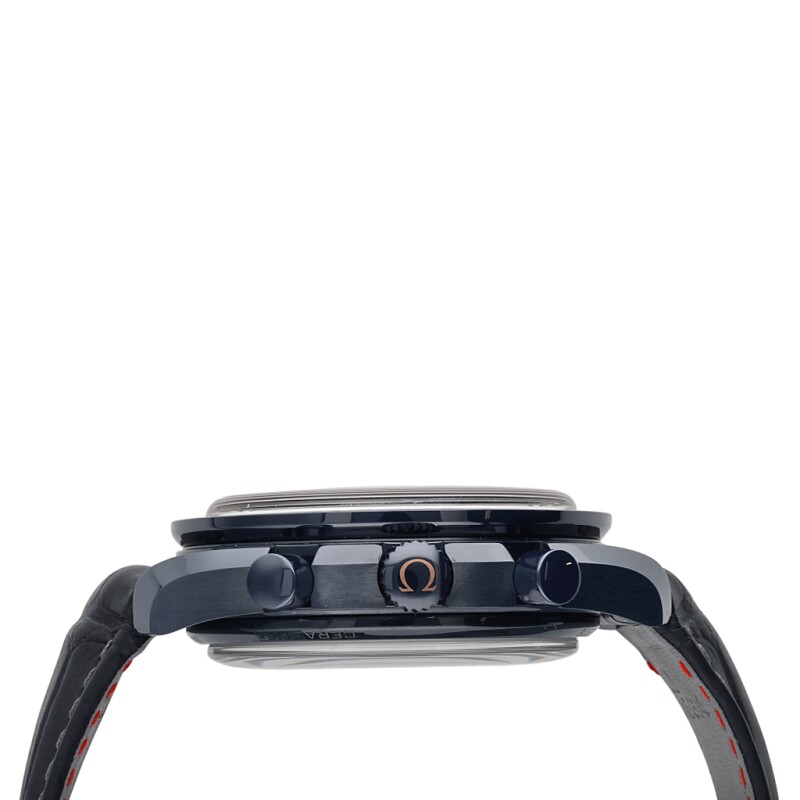 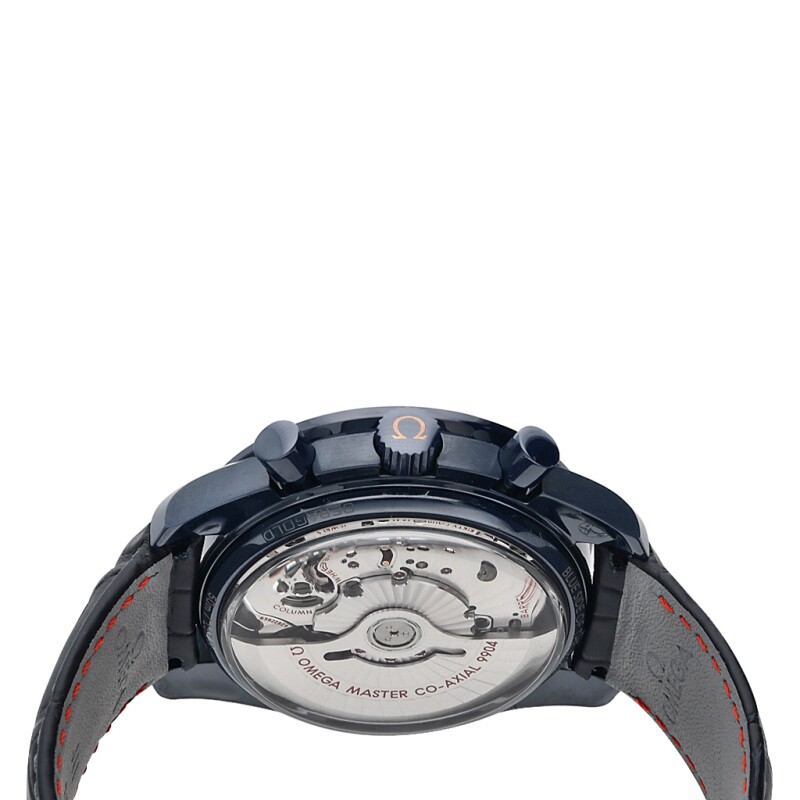 The watch is in excellent, like-new condition. The movement is running at the time of cataloging, however, it was not tested for the accuracy of time or duration of the power reserve and may need service at the buyer's discretion. Please note that Sotheby's does not guarantee the future working of the movement.