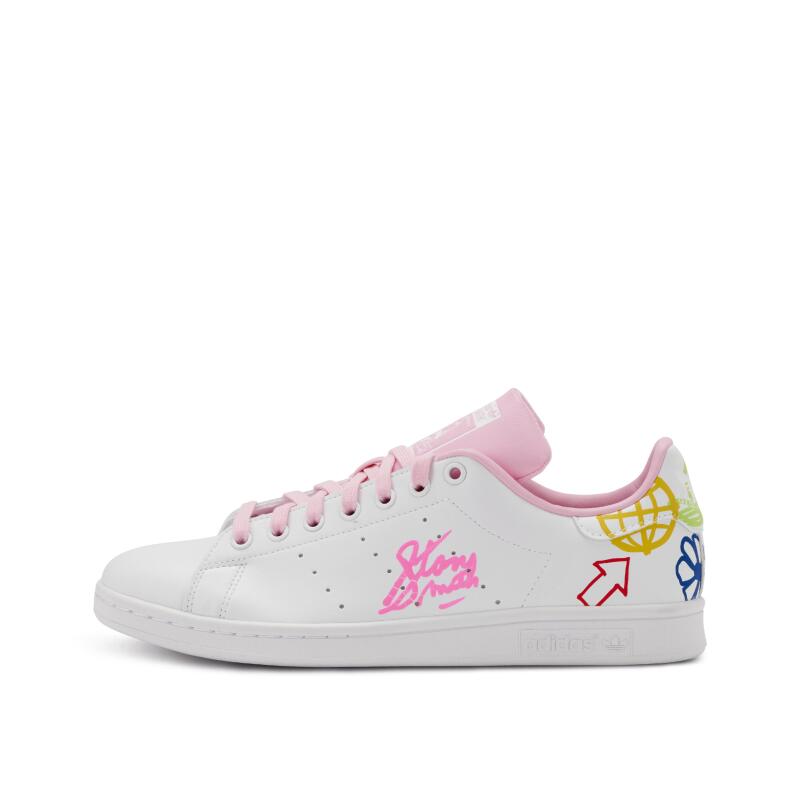 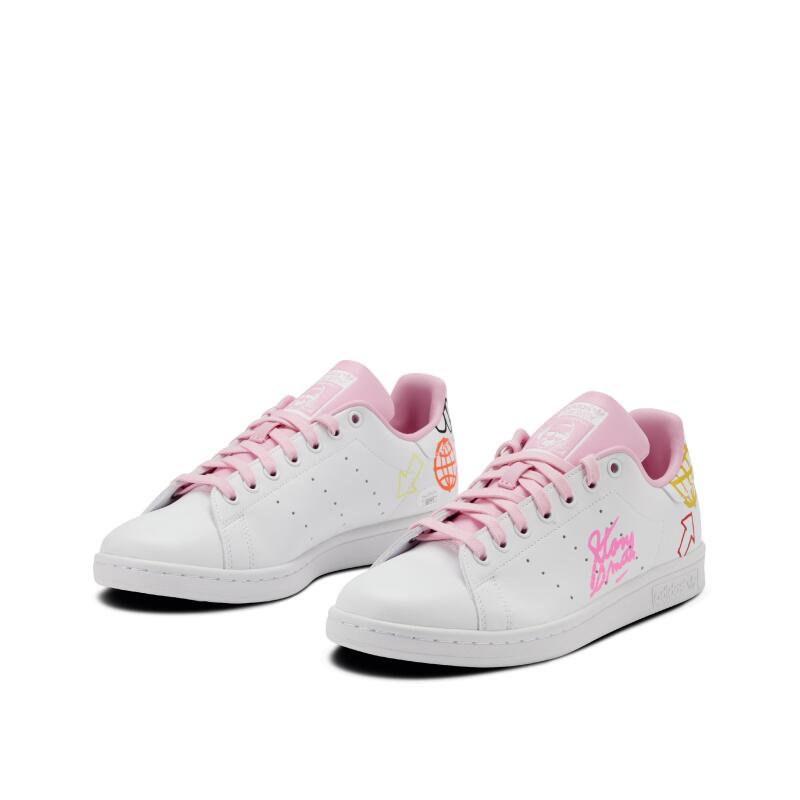 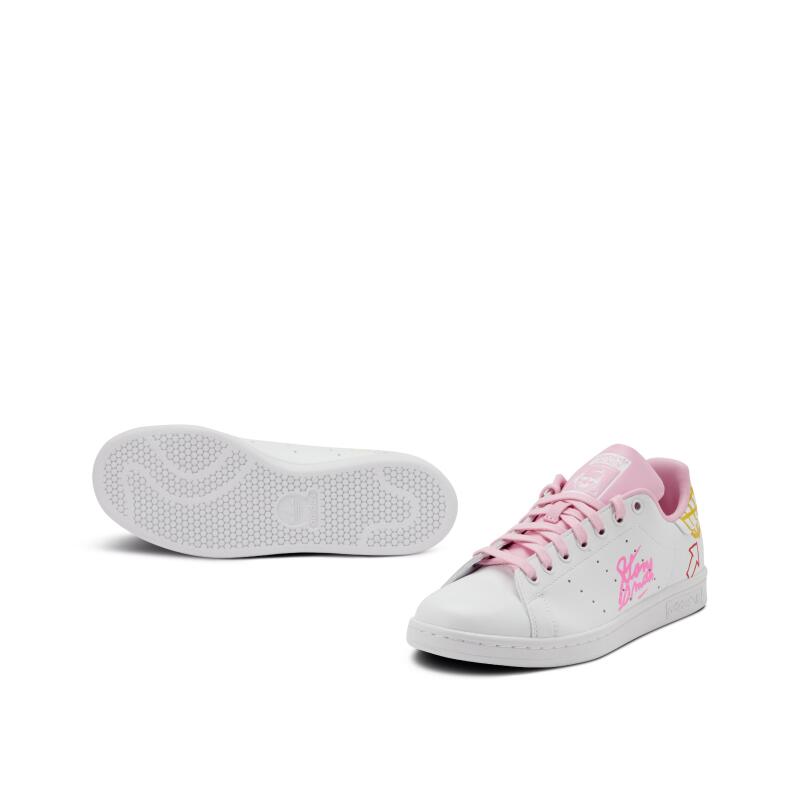 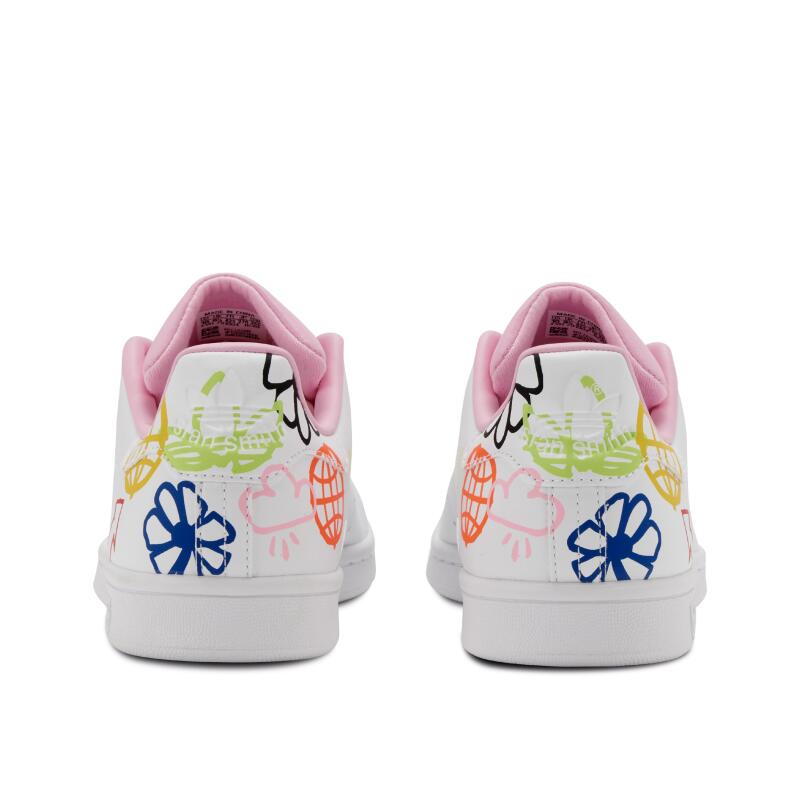 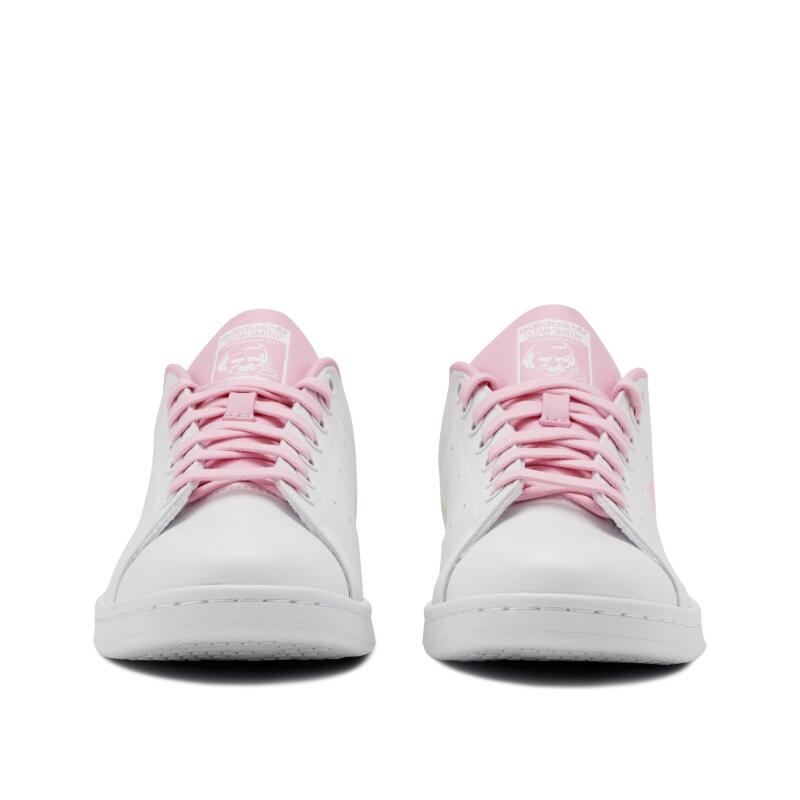 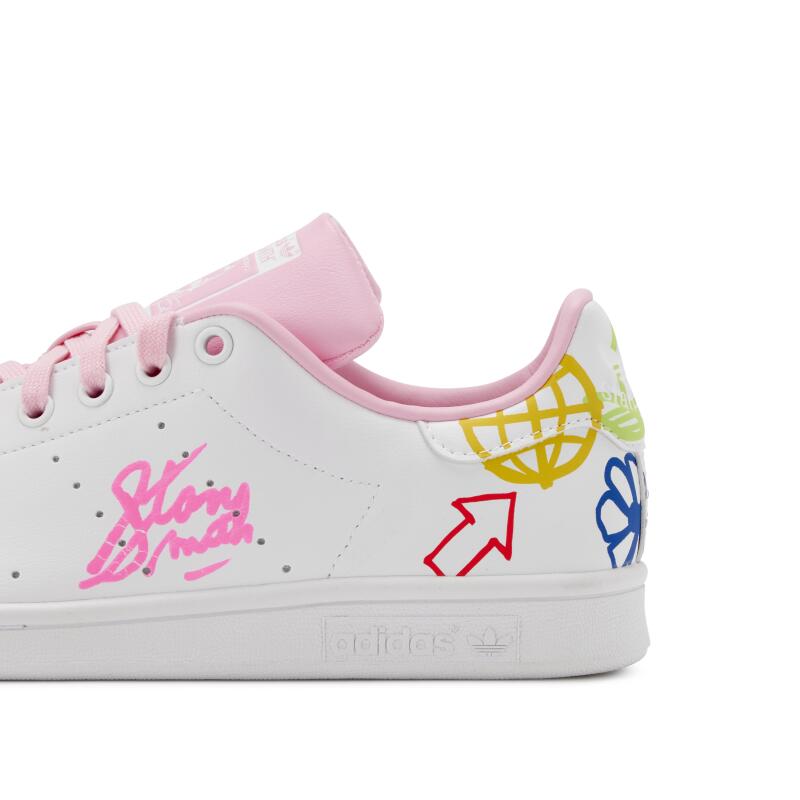 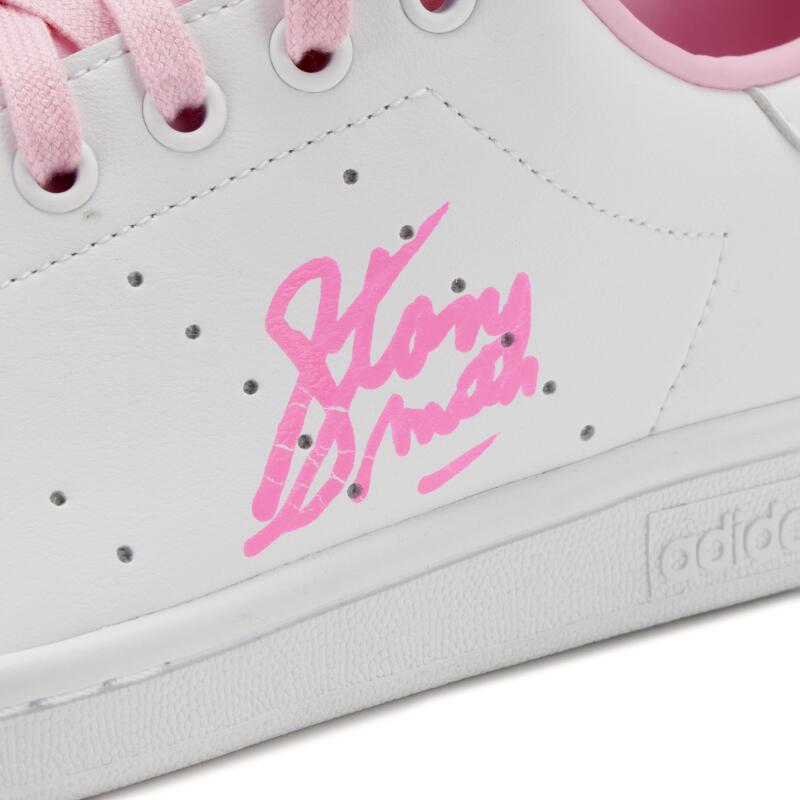 Produced as an updated version of the predominantly canvas court shoes of the time, the adidas Stan Smith legacy dates back to the 1960s. Prior to Stan Smith, the shoe’s namesake belonged to another adidas-endorsed tennis player, Robert Haillet. Haillet would remain the shoe’s namesake sponsor until his retirement in 1971, at which point a new champion athlete was primed to take the reins.

With four Davis Cups and a Wimbledon win under his belt in 1972, Stan Smith was ranked the number one singles player in the world.

The partnership between adidas and Stan Smith was sealed in 1973, yet it would take five years for Haillet’s name to be removed from the shoe’s exterior and the silhouette to be officially re-dubbed the Stan Smith.

While Smith gradually retired from the competitive tennis circuit during the mid 1980s, his influence on popular culture was only kicking off. As sportswear continued to enter the mainstream, the Stan Smith sneaker—in its signature cloud white and green leather upper with perforated holes forming the adidas Three Stripes—garnered a cult-like following.

Transcending the world of tennis, adidas sold a record of over 22 million pairs by 1988. Today, collaborations from the likes of Pharrell Williams, Raf Simmons and Stella McCartney keep the Stan Smith story alive, cementing it as the ultimate "performance-turned-lifestyle" sneaker on the market.

Signed in pink marker on each lateral side.

Signatures are accompanied by certification from James Spence Authentication, LLC.