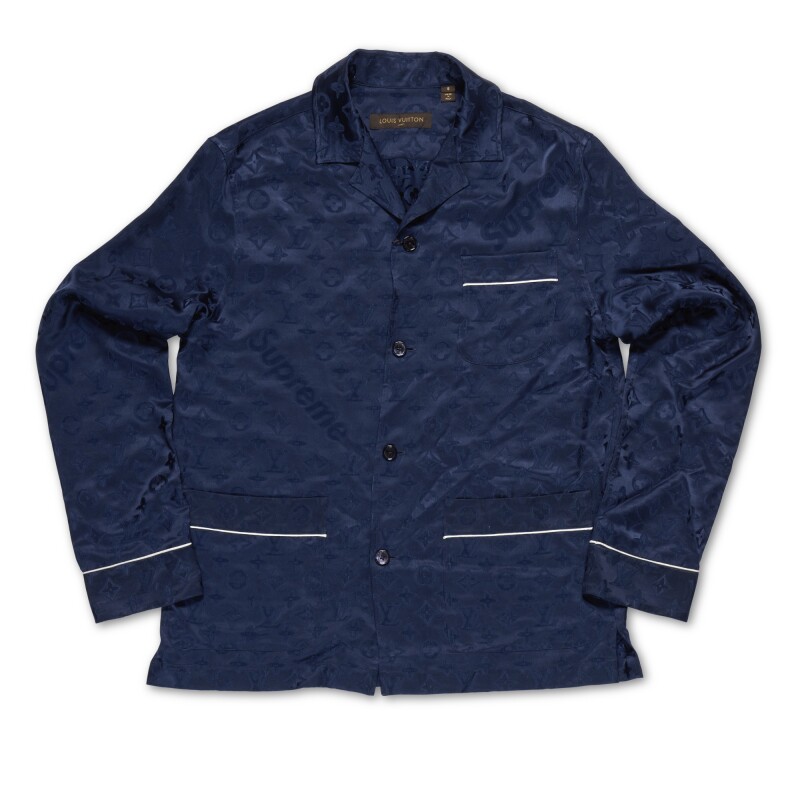 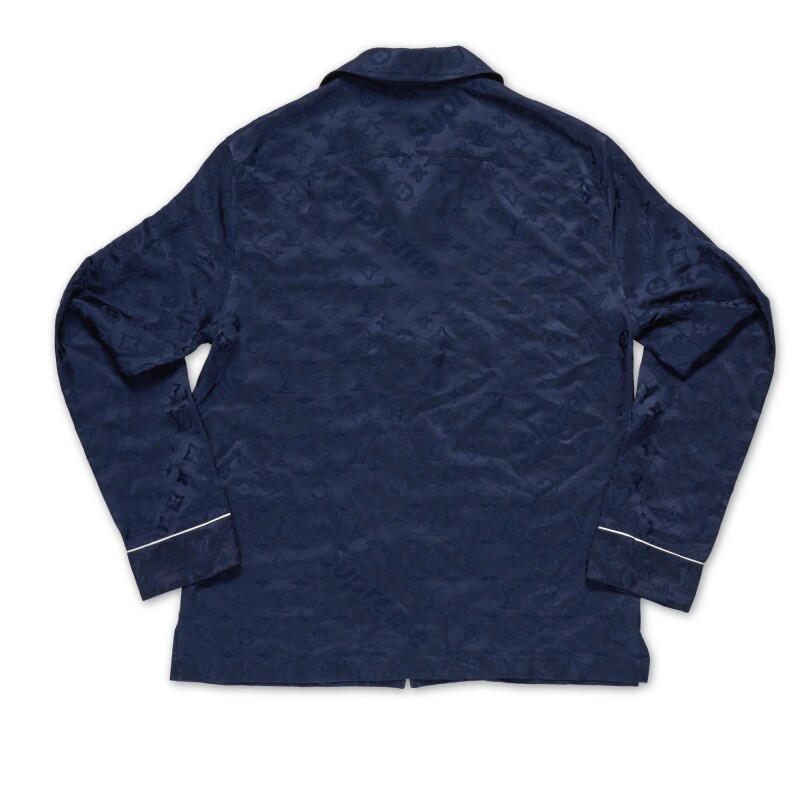 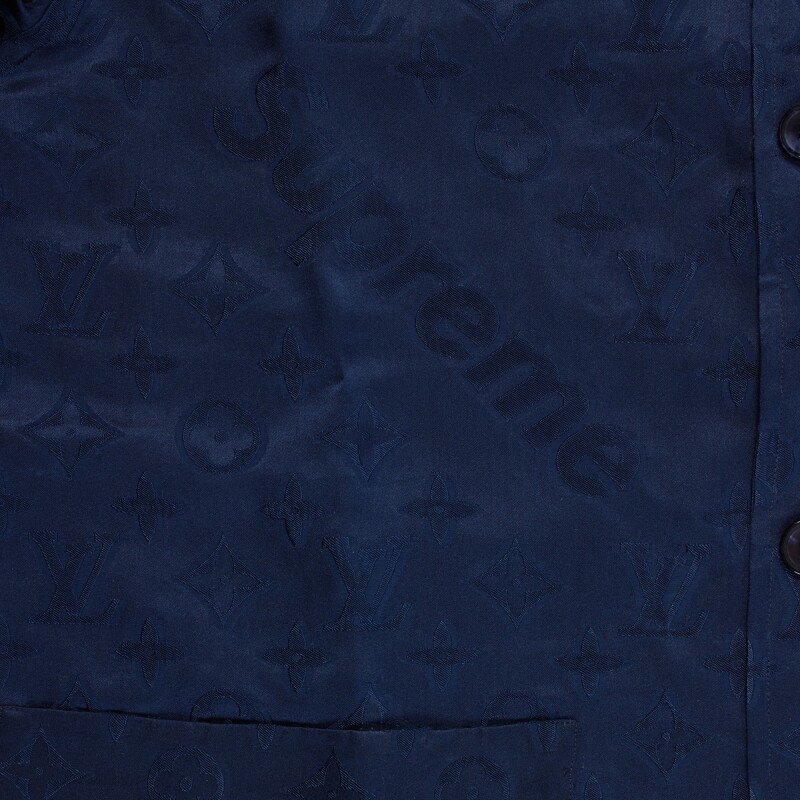 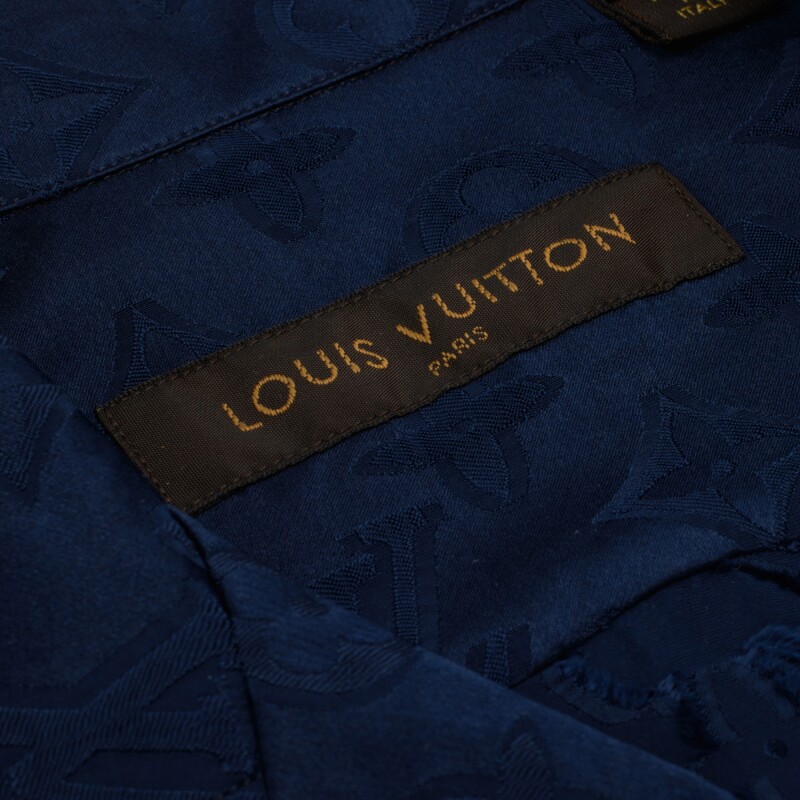 Founded by James Jebbia in 1994, Supreme first opened its doors as a skate shop on Lafayette Street in New York City. The brand humbly built a cult following through their non-compromising NY attitude, pop culture referencing designs, and simple branding such as the now iconic Supreme Box Logo. Emphasizing authenticity and quality, Supreme quickly became the epicenter of the downtown skate community and a clubhouse for like-minded creative individuals.

Supreme furthered its authority in fashion through an eclectic mix of collaborations and limited drops, ultimately developing a devoted fan base. Over 25 years later, with 13 locations spanning three continents, the once underground skate brand has become the pinnacle of streetwear, and a globally recognized institution in the fashion industry.

In 2000, the six year-old skate company Supreme received a cease and desist letter from one of the most notable luxury fashion houses in the world, Louis Vuitton. Seventeen years later, the two brands unveiled their highly coveted collaboration at Le Palais Royale in Paris for the Fall/Winter 2017 Menswear Collection.

Hats, T-shirts, and skate decks; the same items that in 2000 prompted the cease and desist, now featured the Louis Vuitton monogram pattern in the iconic Supreme Red and LV’s classic black and brown.

Led by Vuitton’s creative director Kim Jones and Supreme’s founder James Jebbia, the collection was a pivotal moment in fashion, blurring the lines of street and luxury. As stated by Louis Vuitton, the collection titled ‘Friends and Heroes’ is “a representation of the excellence of a New York street style and the Louis Vuitton’s French savoir-faire.”