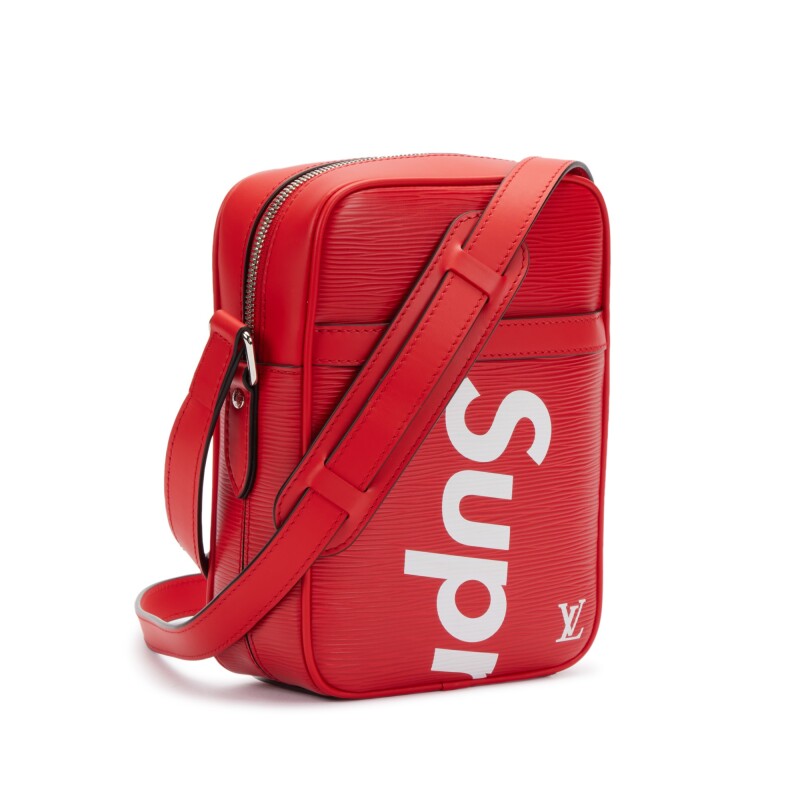 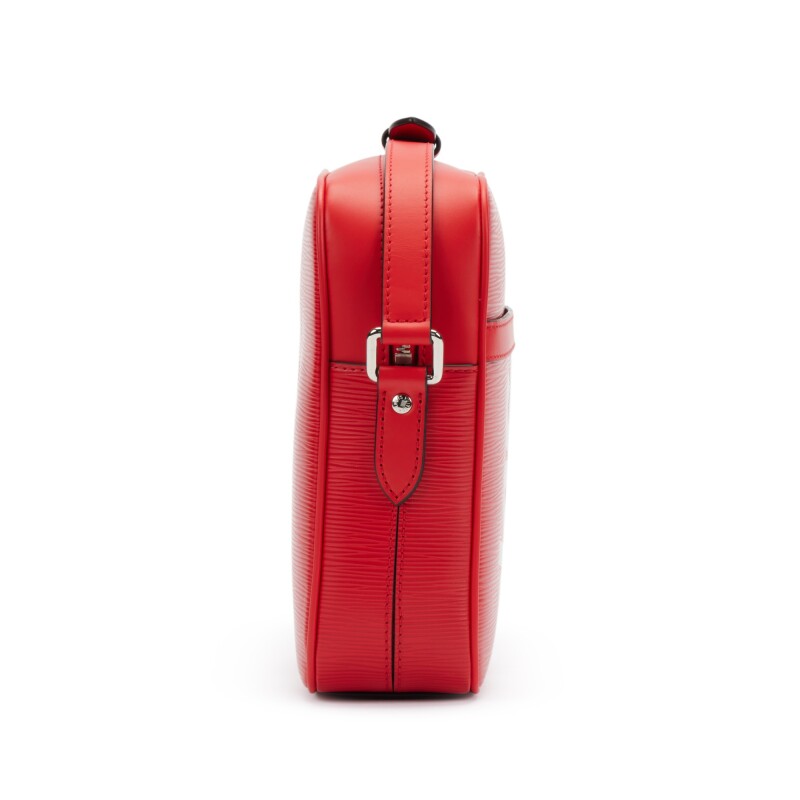 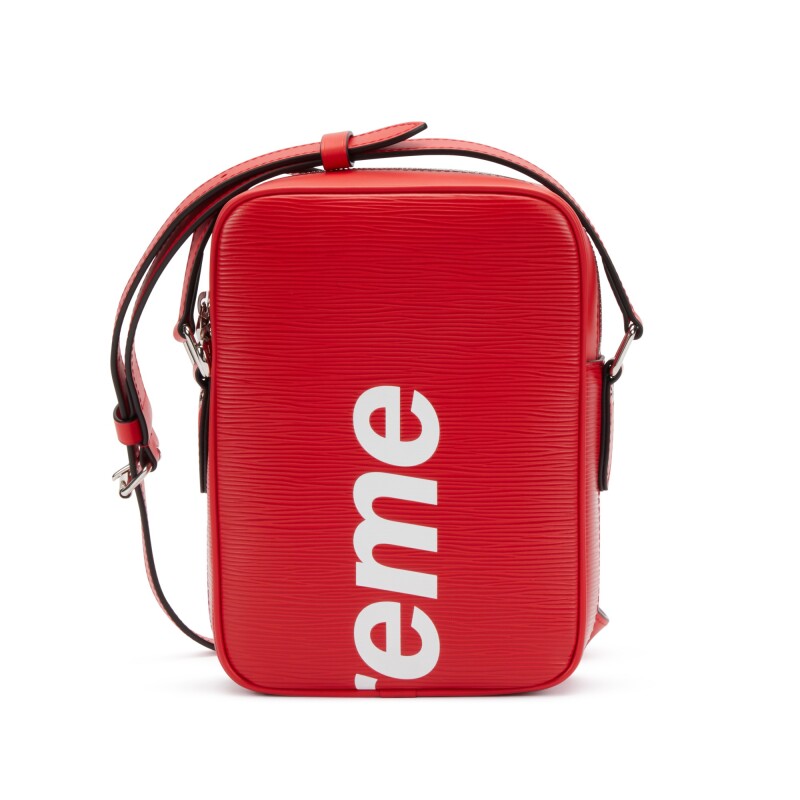 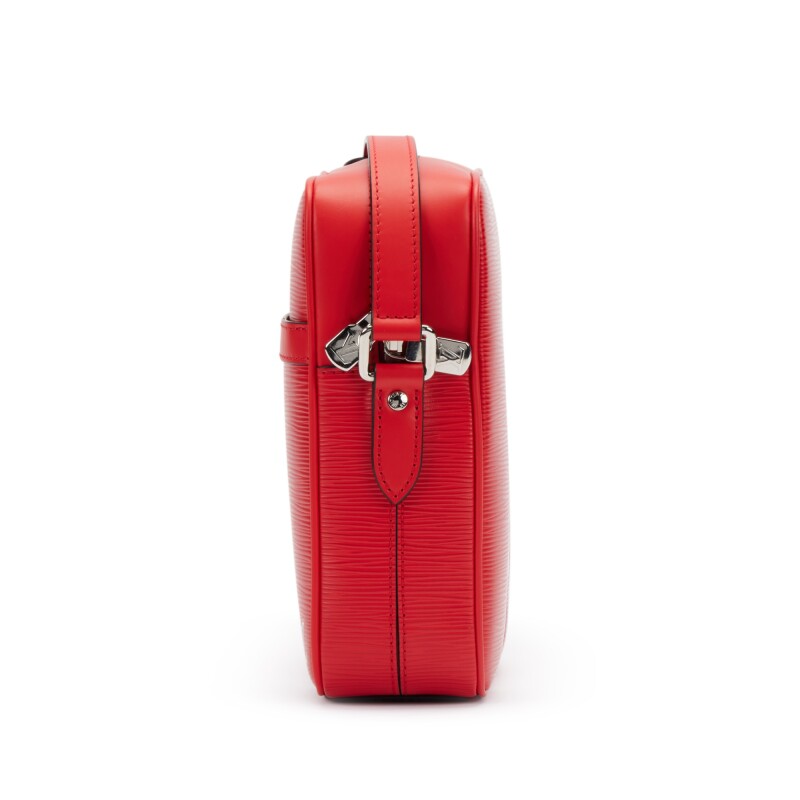 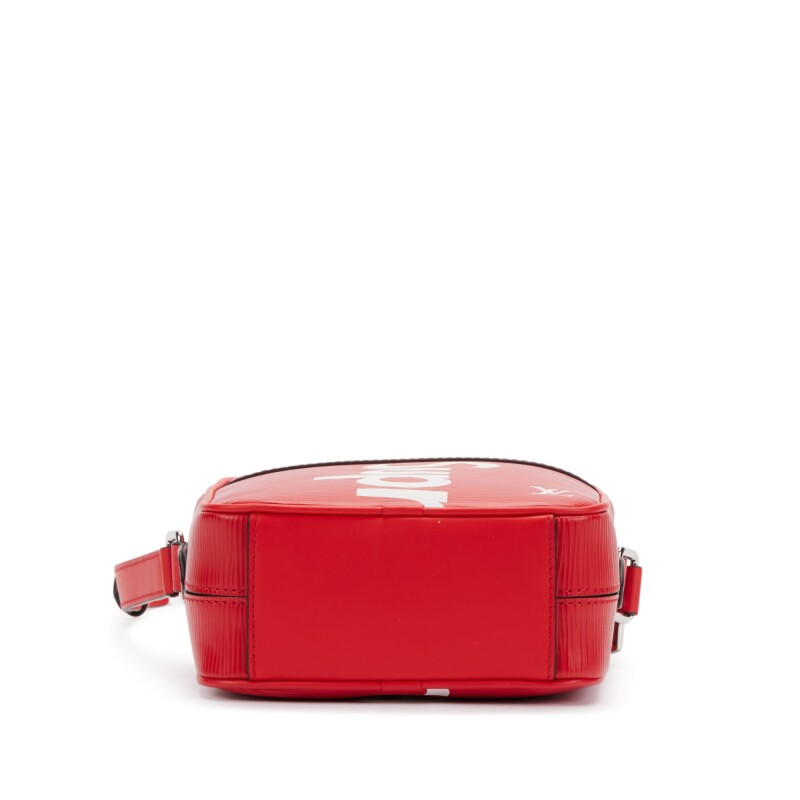 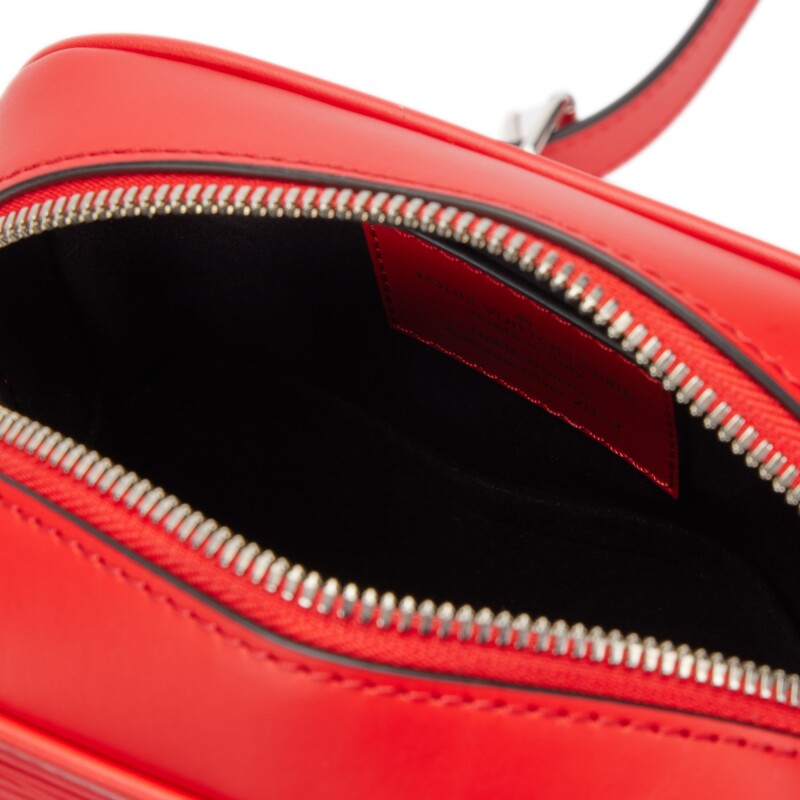 Hats, T-shirts and skate decks, the same items that in 2000 prompted the cease and desist, now featured the Louis Vuitton monogram pattern in the iconic Supreme Red and LV’s classic black and brown.