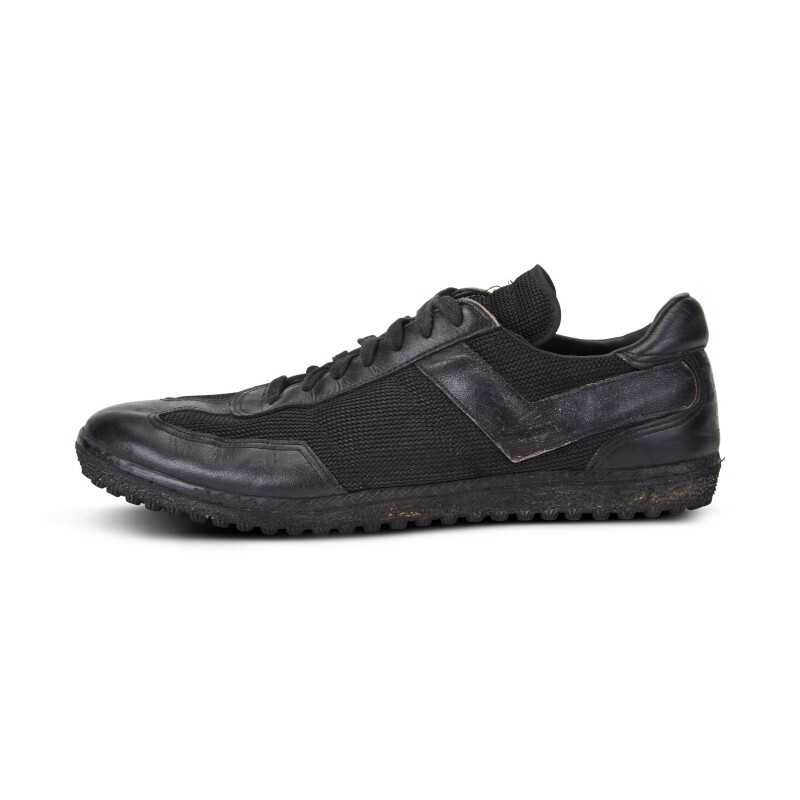 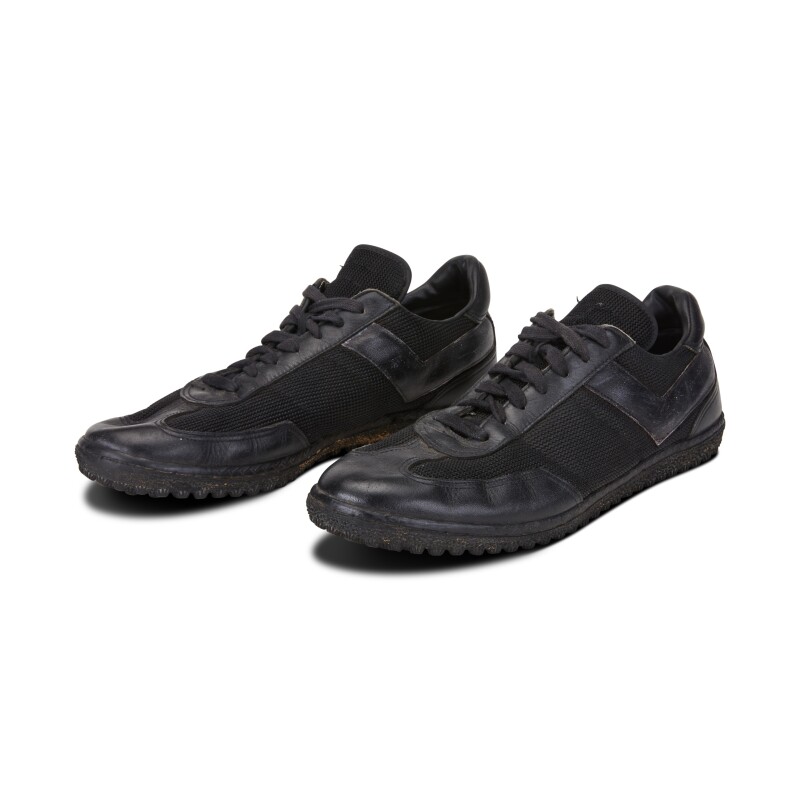 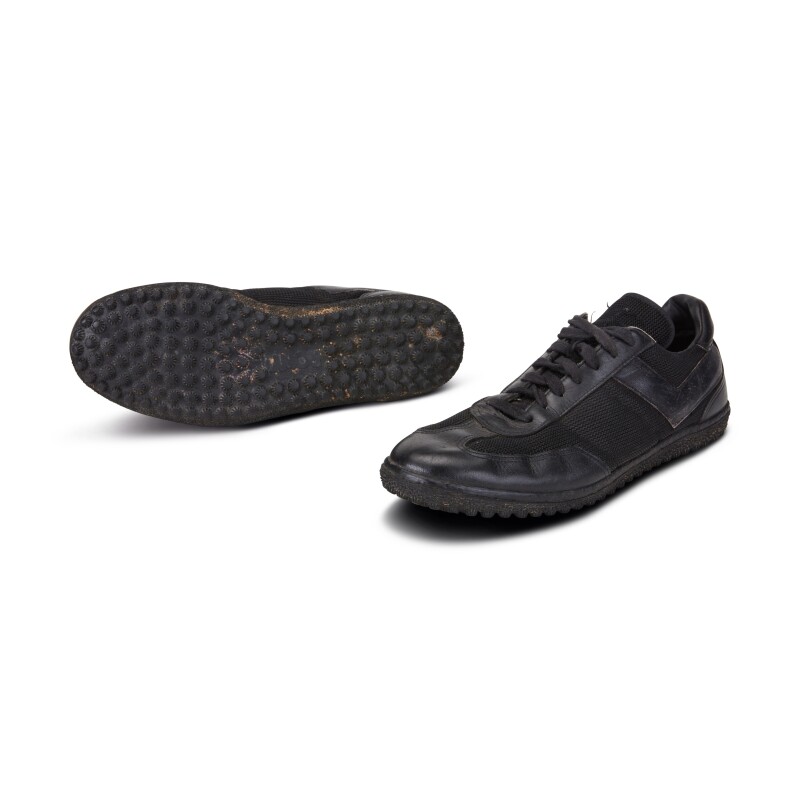 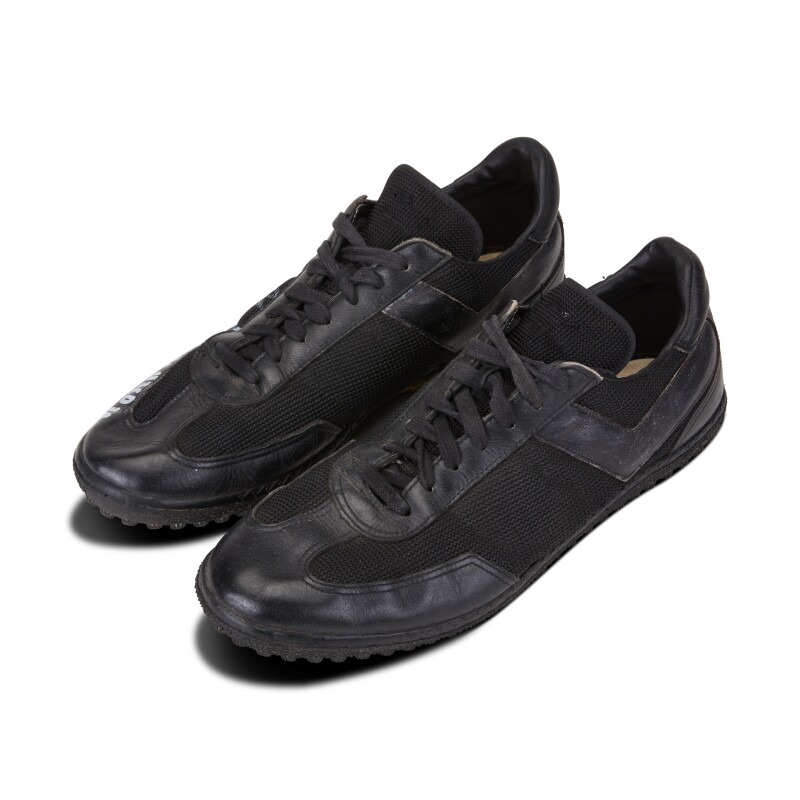 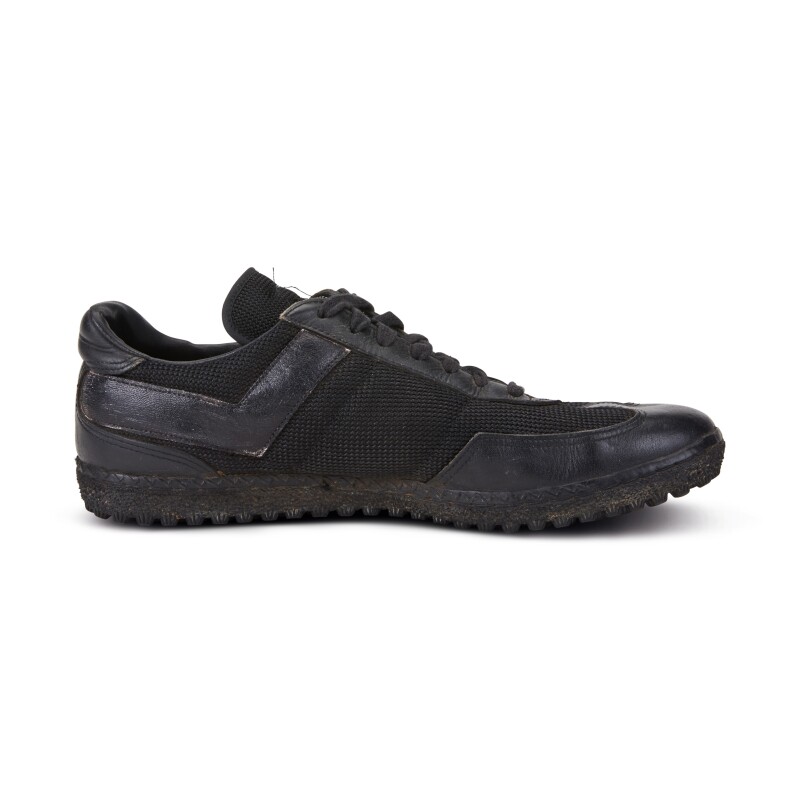 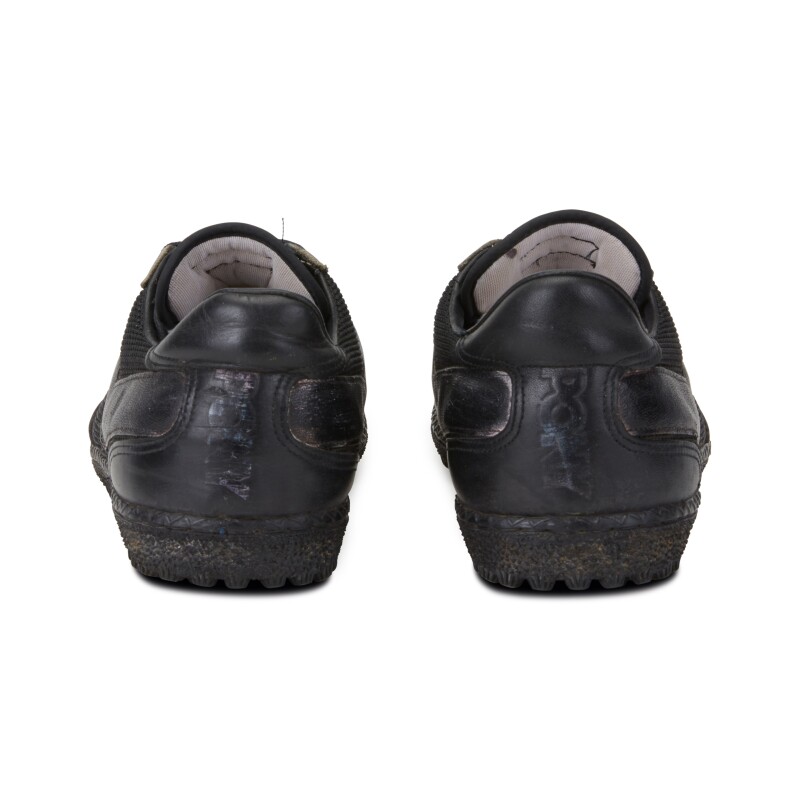 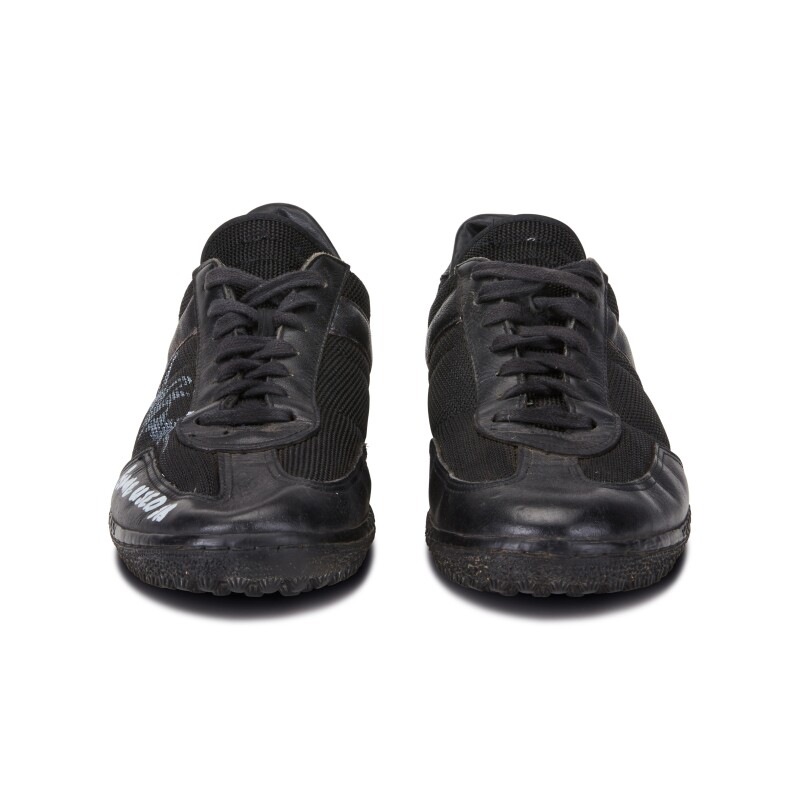 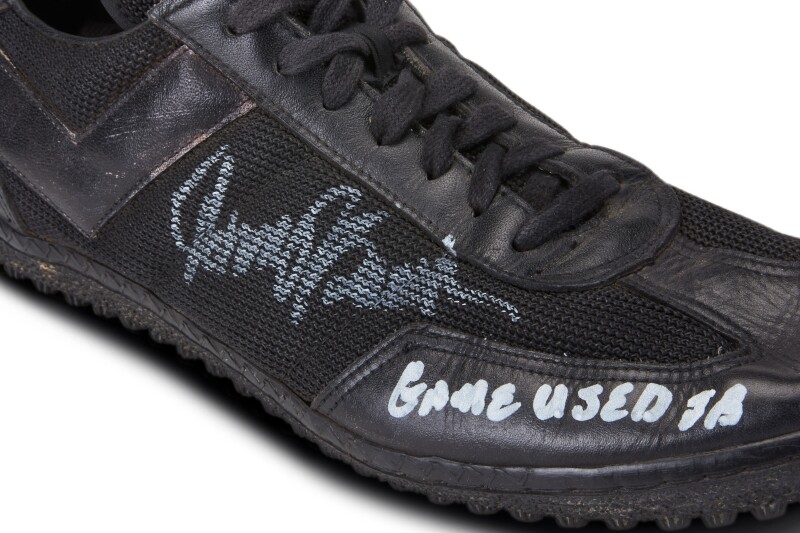 Known by his nickname of "World's Greatest Catcher," Johnny Bench played the entirety of his professional baseball career, which lasted from 1967 - 1983, with the Cincinnati Reds. He helped bring the Reds a World Series win against the Yankees in 1976, and was inducted to the Baseball Hall of Fame in 1989. These turf shoes are dual signed and worn by Bench during the last seasons of his career with the team.