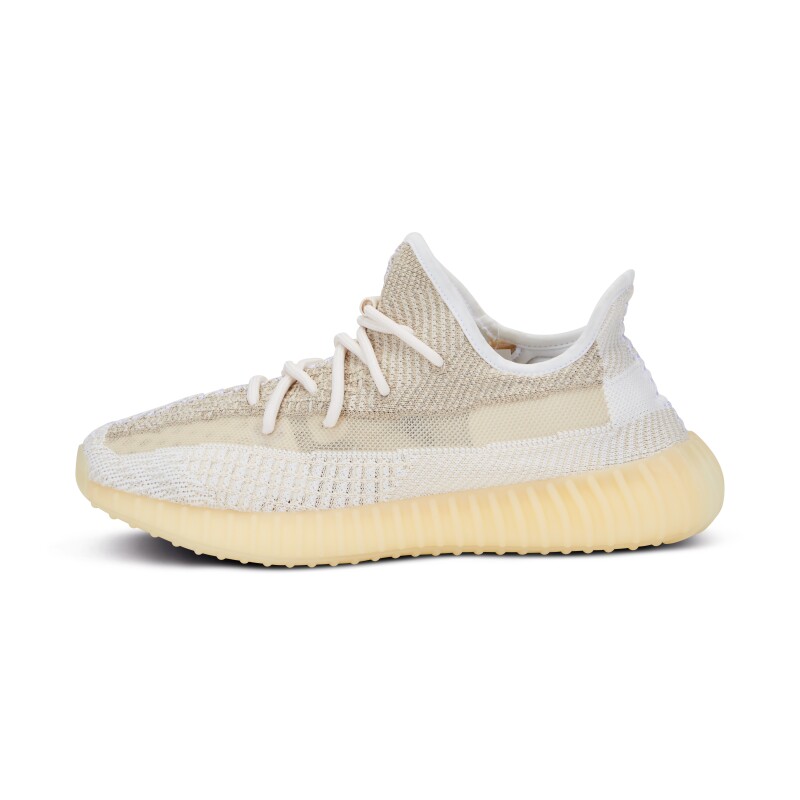 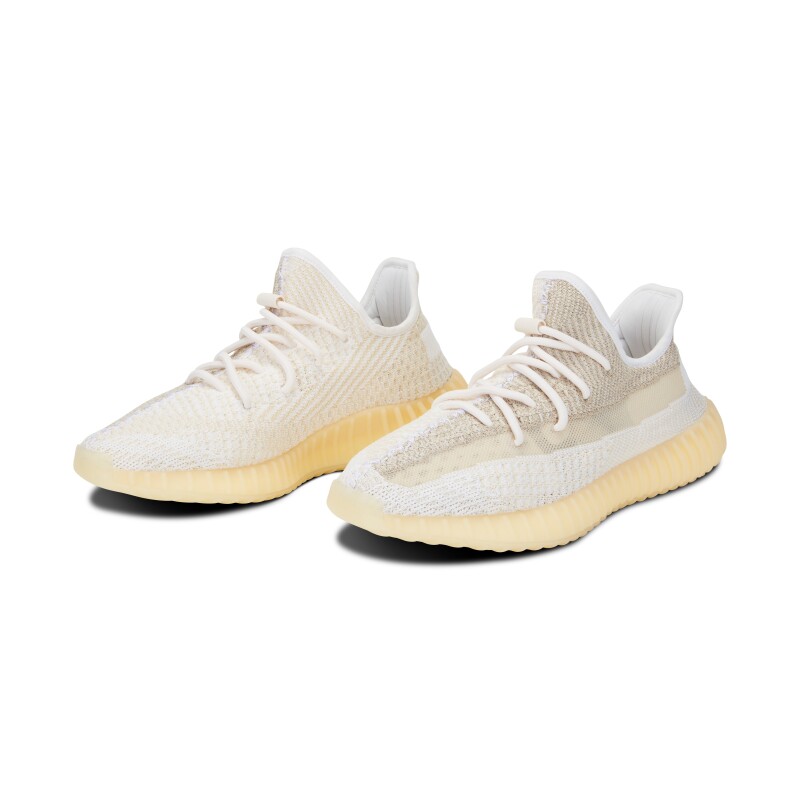 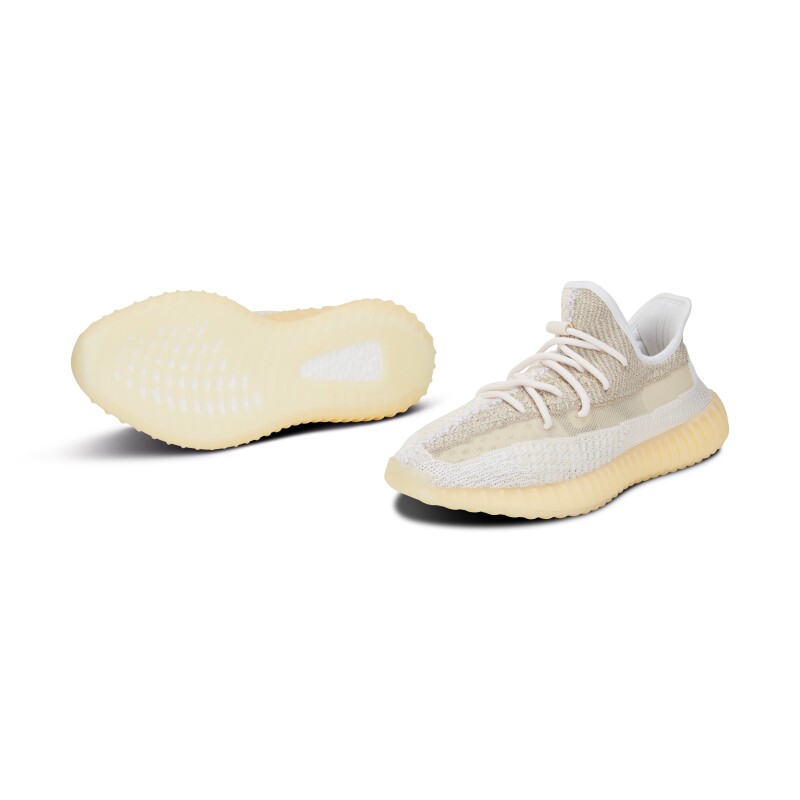 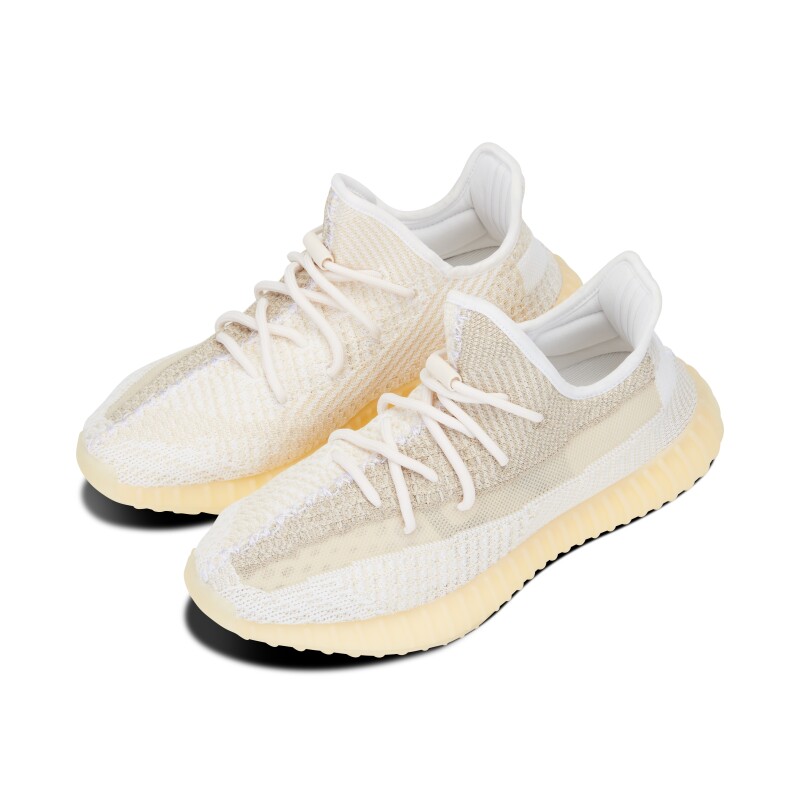 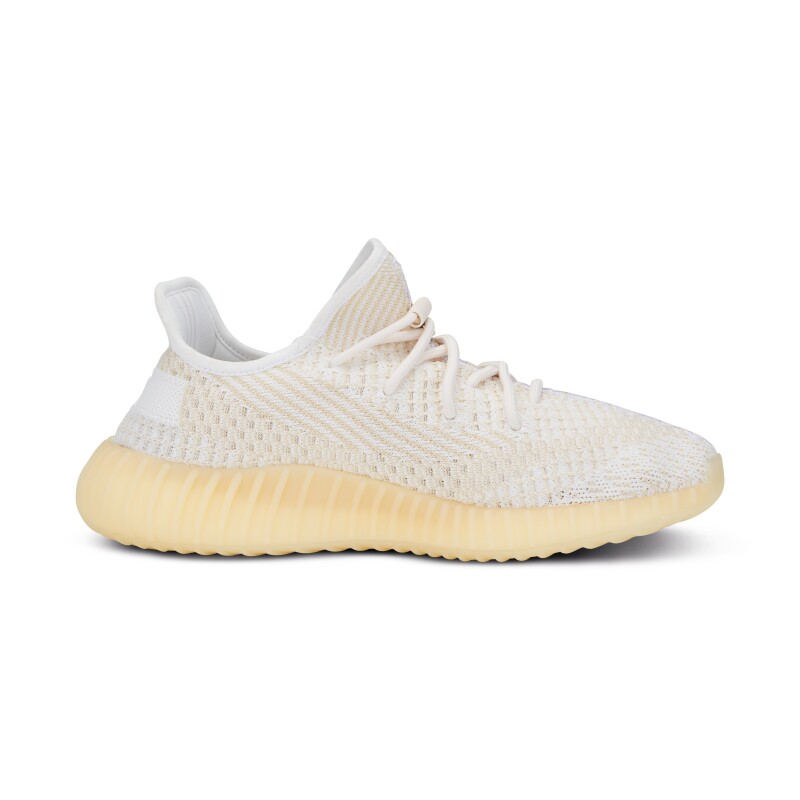 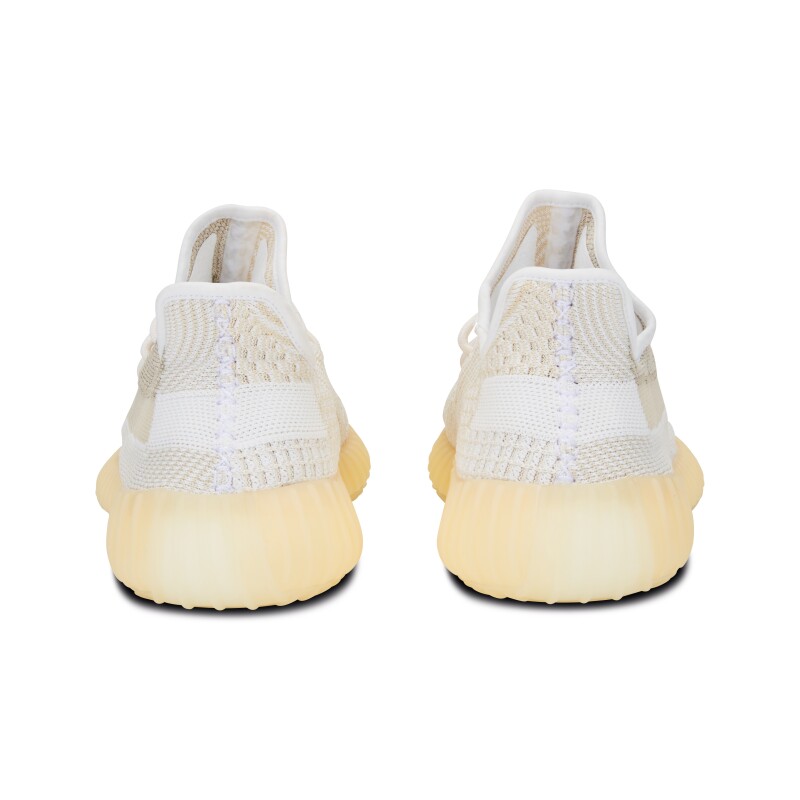 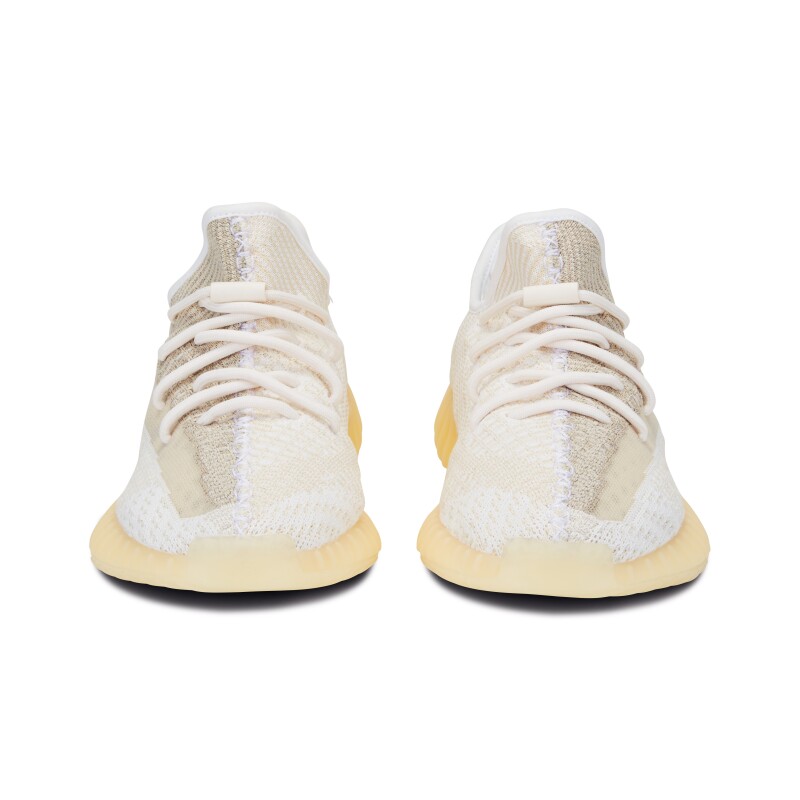 This version of the Boost 350 presents an understated colorway featuring a breathable Primeknit upper in a blend of varying cream and beige tones. On the sneaker’s lateral side, a post-dyed monofilament side stripe adds a see-through element to the lightweight build. Details include no-tie bungee laces and adidas’ three-stripe branding on the interior heel. The full-length Boost midsole is wrapped in a yellow-tinted rubber cage.