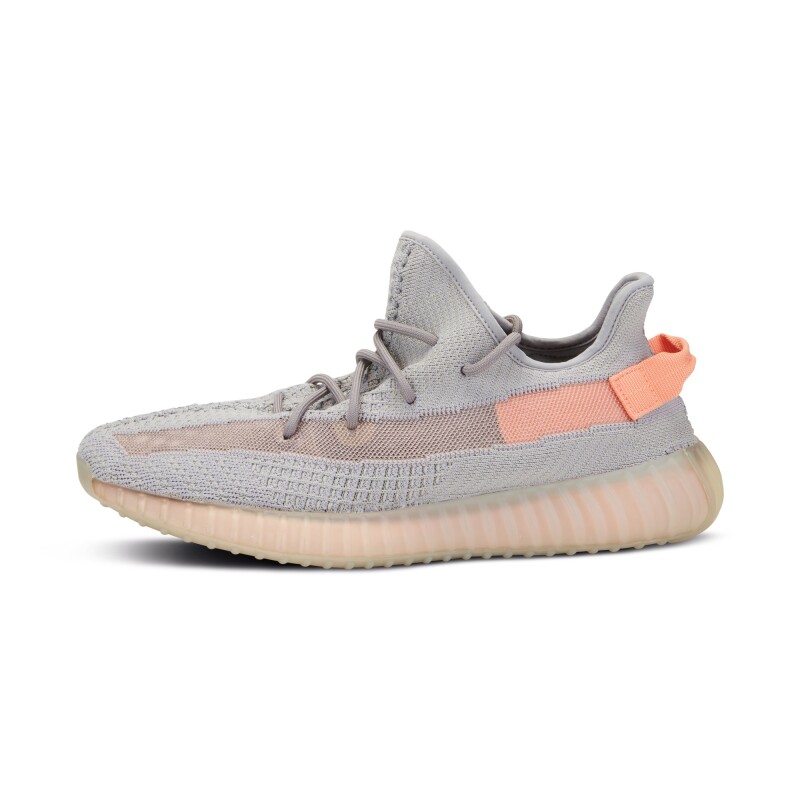 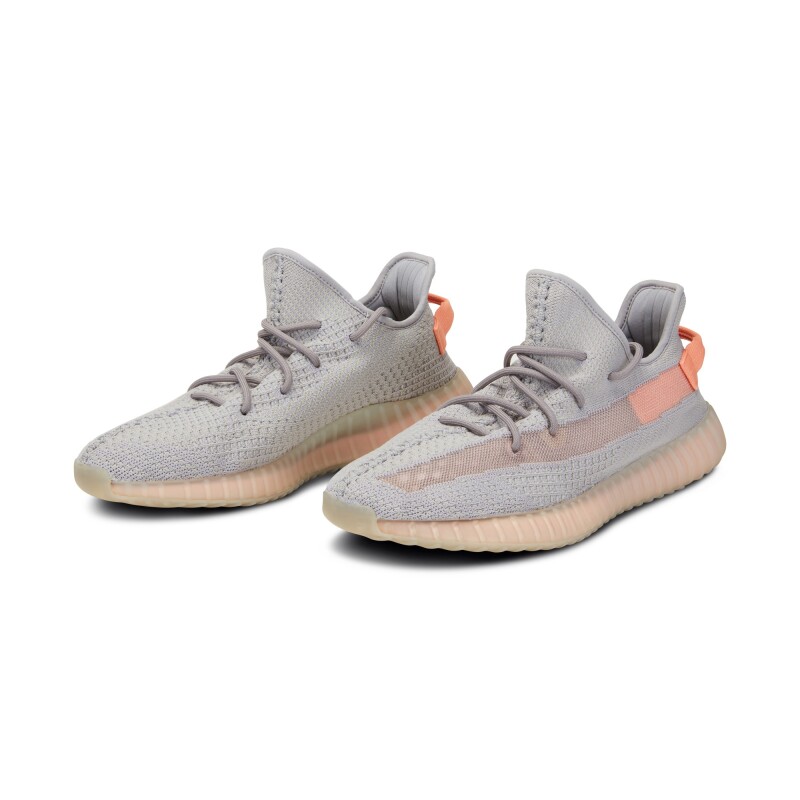 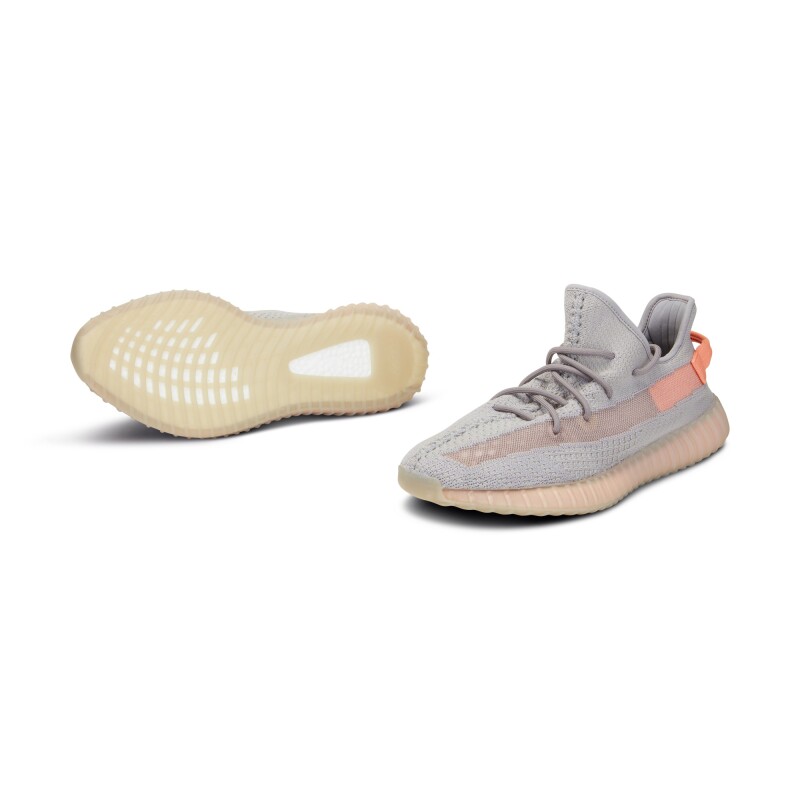 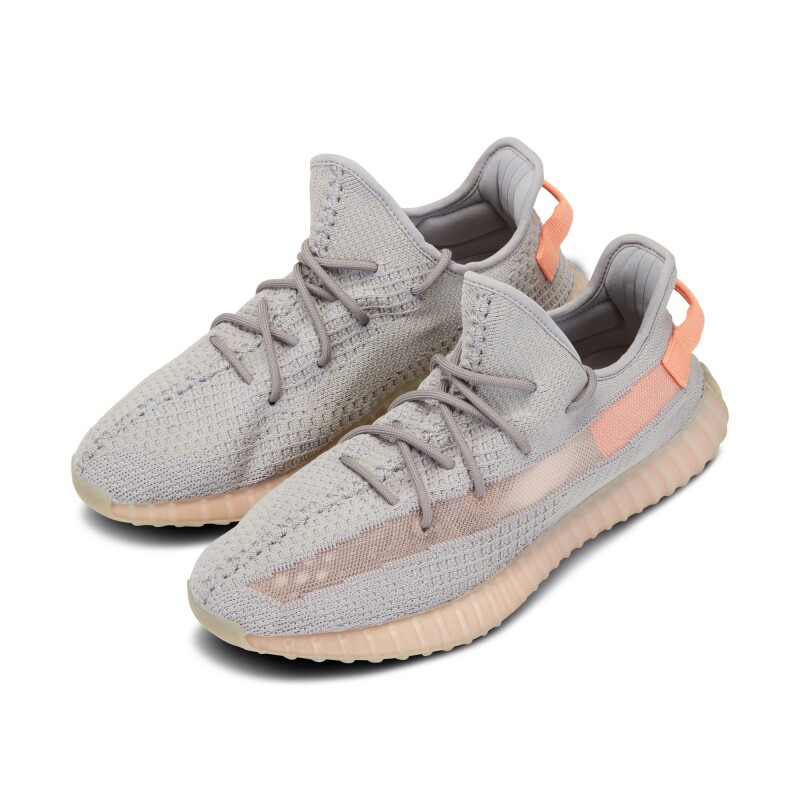 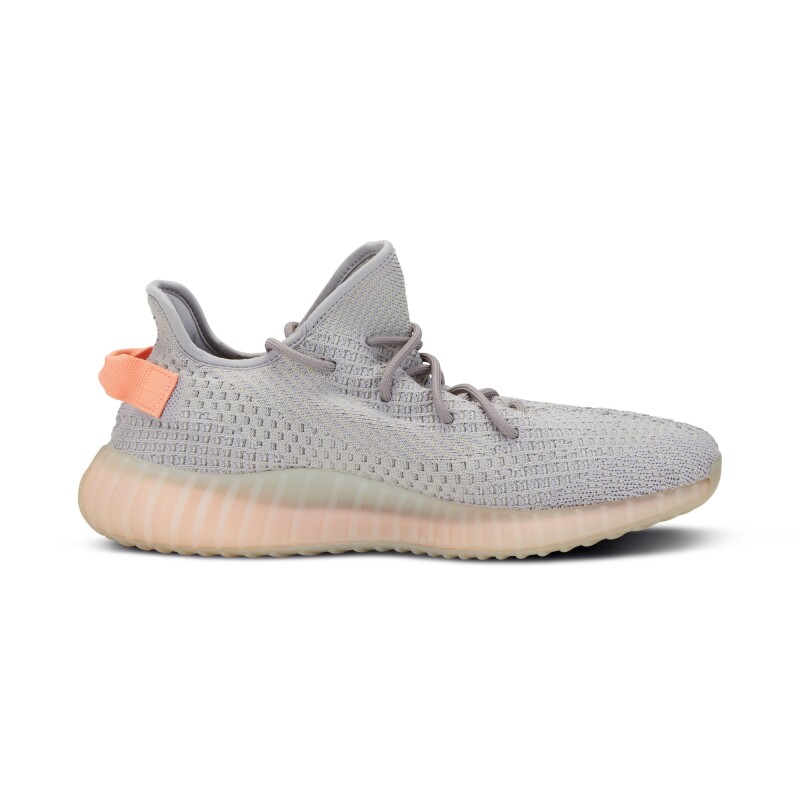 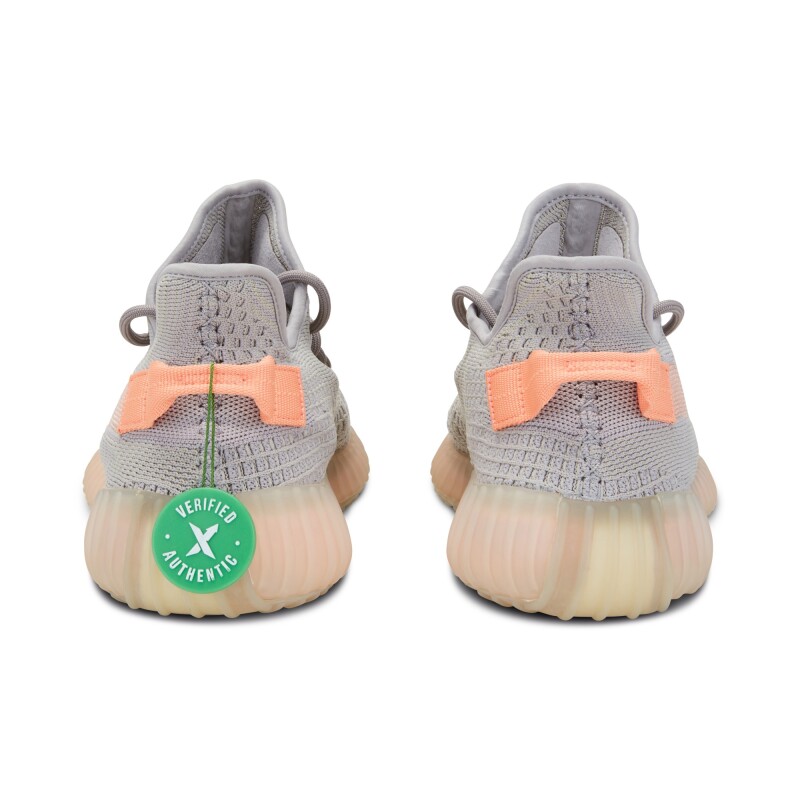 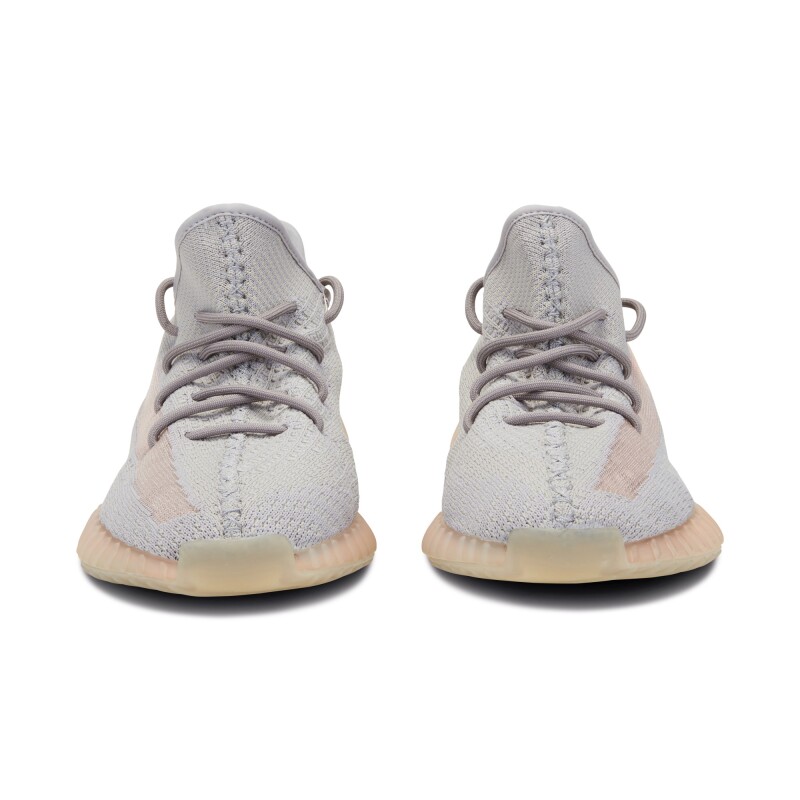 The adidas Yeezy Boost 350 v2 'True Form' is one of the three colorways for the silhouette that released regionally in March of 2019. This colorway of the Yeezy 350 was available only in Europe and Russia. The 'True Form' Yeezy features a grey Primeknit upper with translucent post-dyed monofilament side stripes. The grey palette is accented with a muted orange shade that can be seen under the clear stripe and translucent midsole, as well as on the rear pull tab. Paired with the 'Hyperspace' and 'Clay' colorways that also were available in specific markets around the globe, this adidas Yeezy Boost 350 v2 'True Form' released in limited quantities exclusively in Europe and Russia on March 16, 2019.