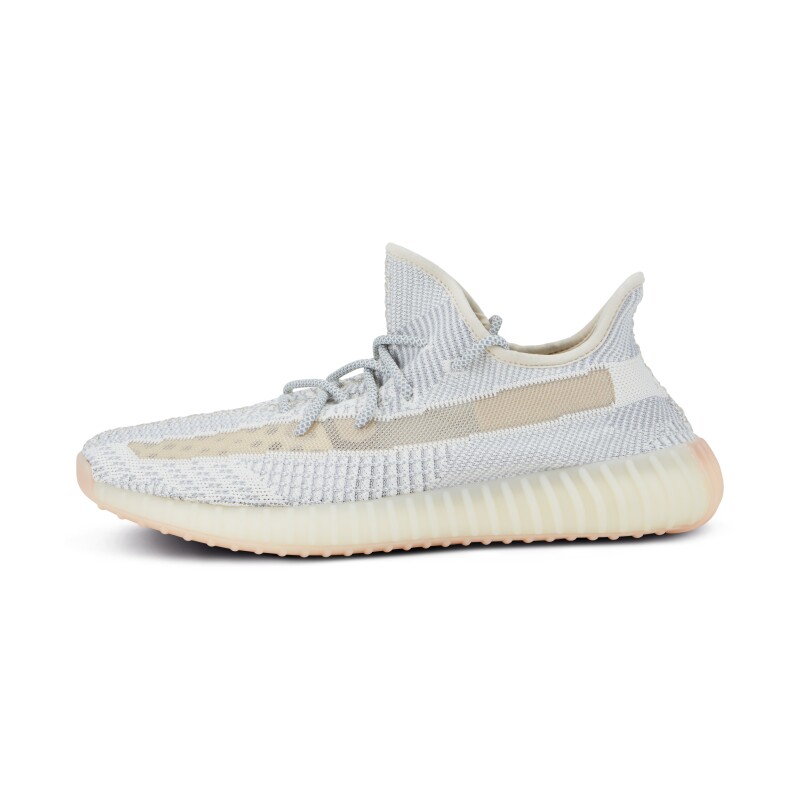 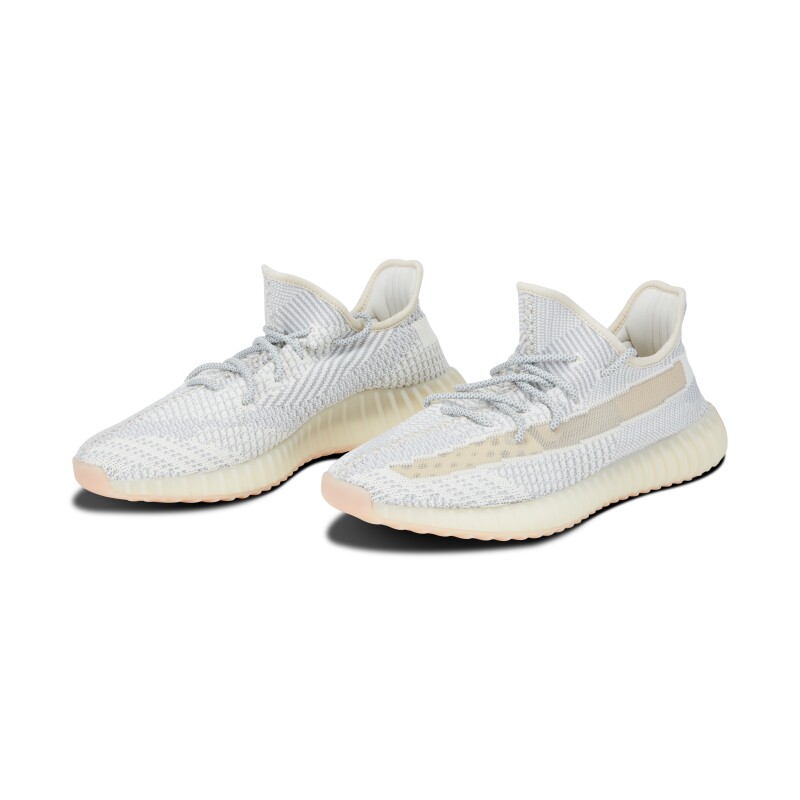 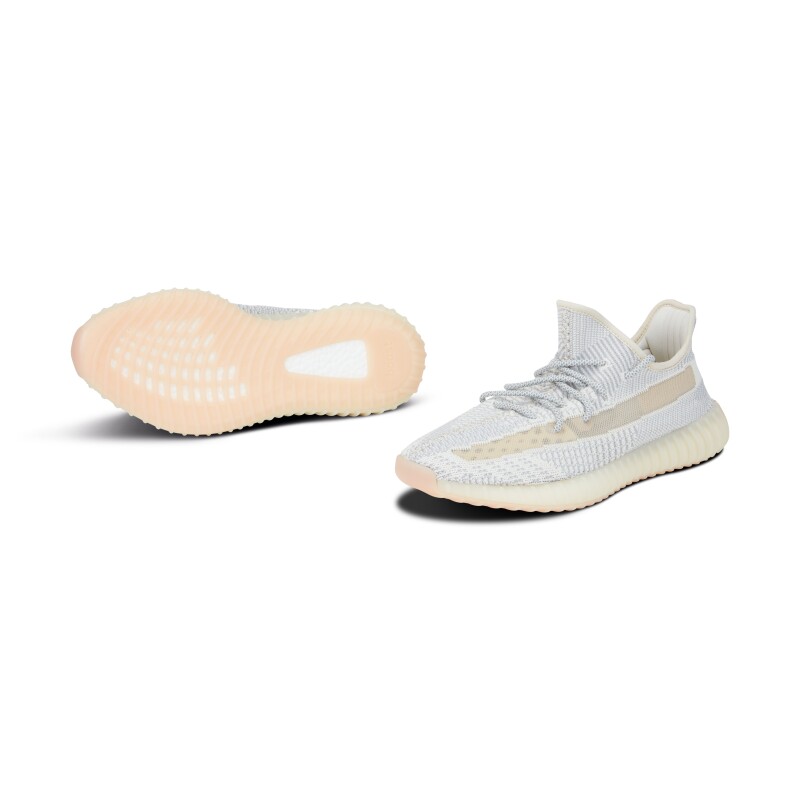 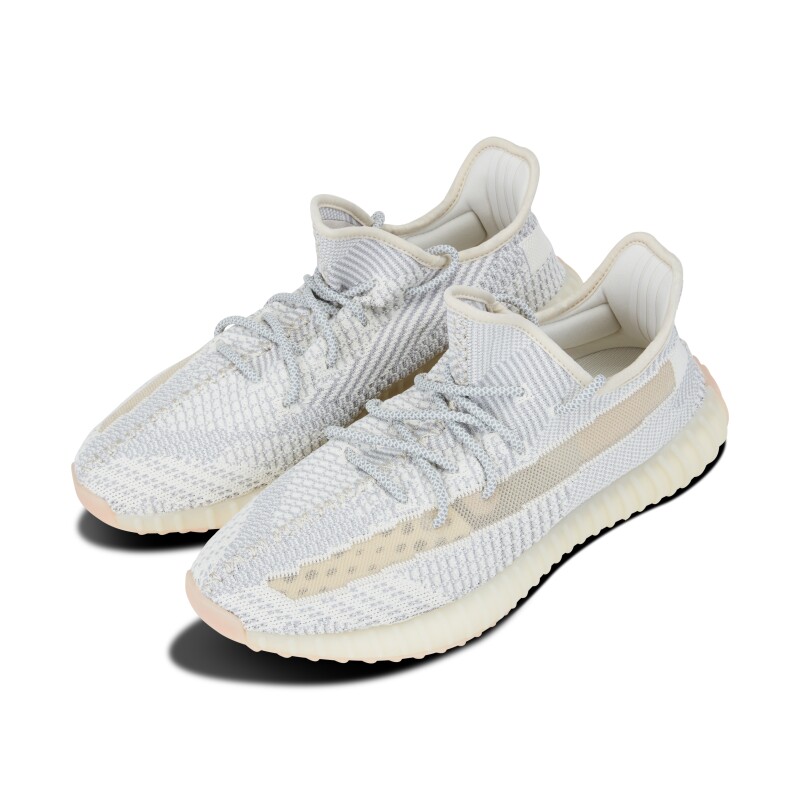 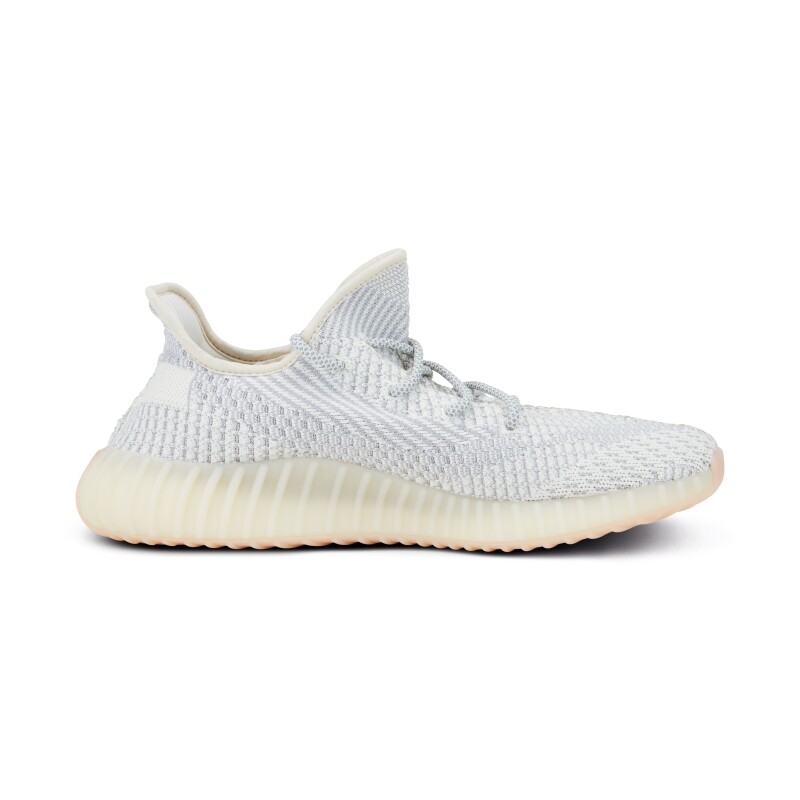 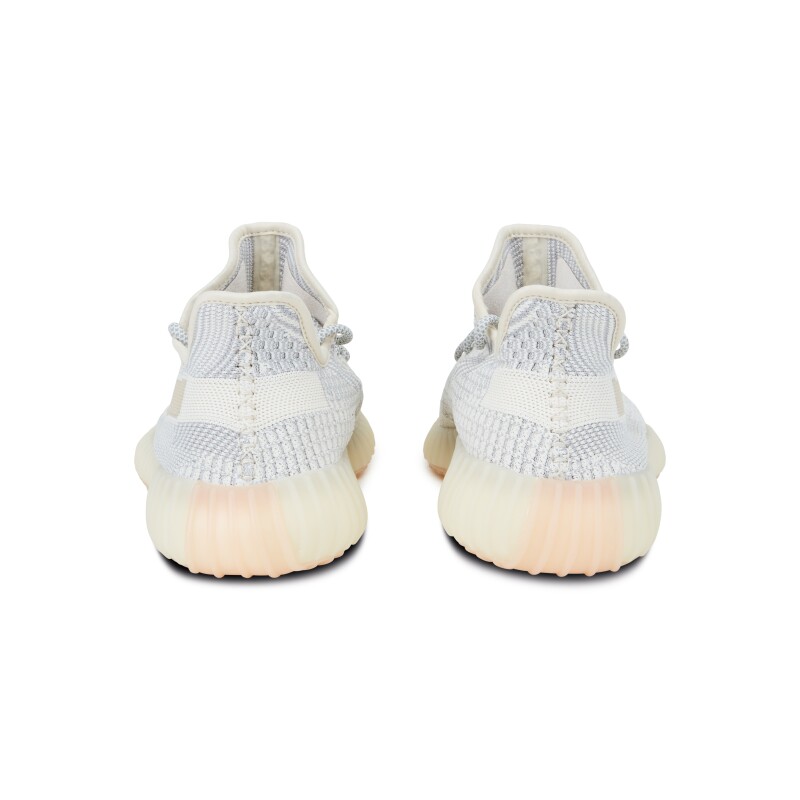 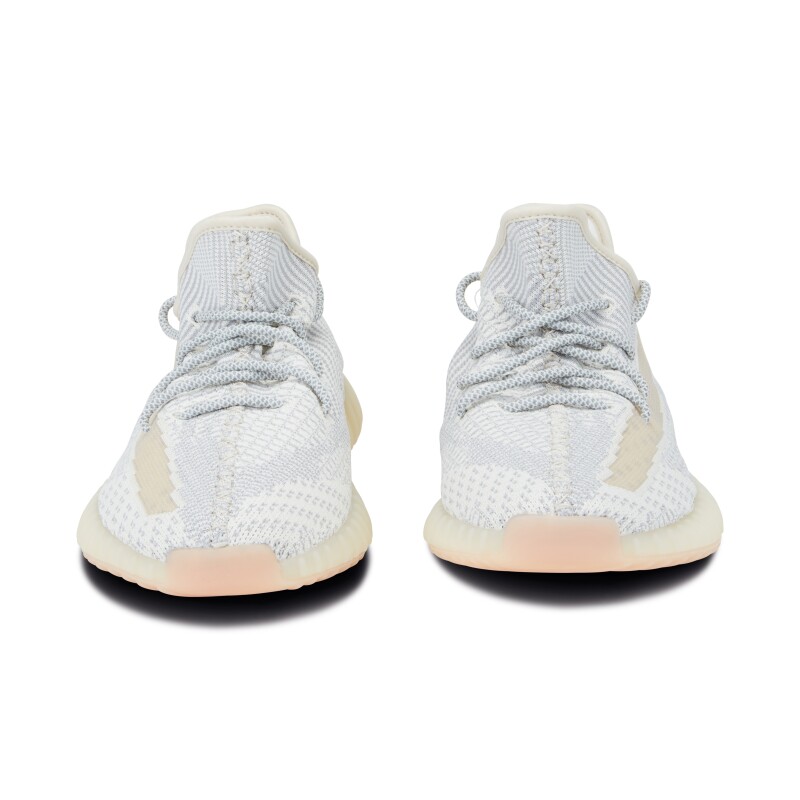 The Yeezy Boost 350 V2 'Lundmark Non-Reflective' brings a neutral look to the 350 silhouette. The shoe's Primeknit upper works a mix of Cream and black into its construction, accented by a monofilament stripe across the design. Replacing the SPLY-350 boost stripe that was traditionally found on the original 350's is a transparent stripe that reveals a more cream colored inner. A boost midsole is covered by a light tan rubber outsole that features a pink middle stripe. Adding to the exclusivity of these is the fact this colorway is a North and Latin America exclusive.