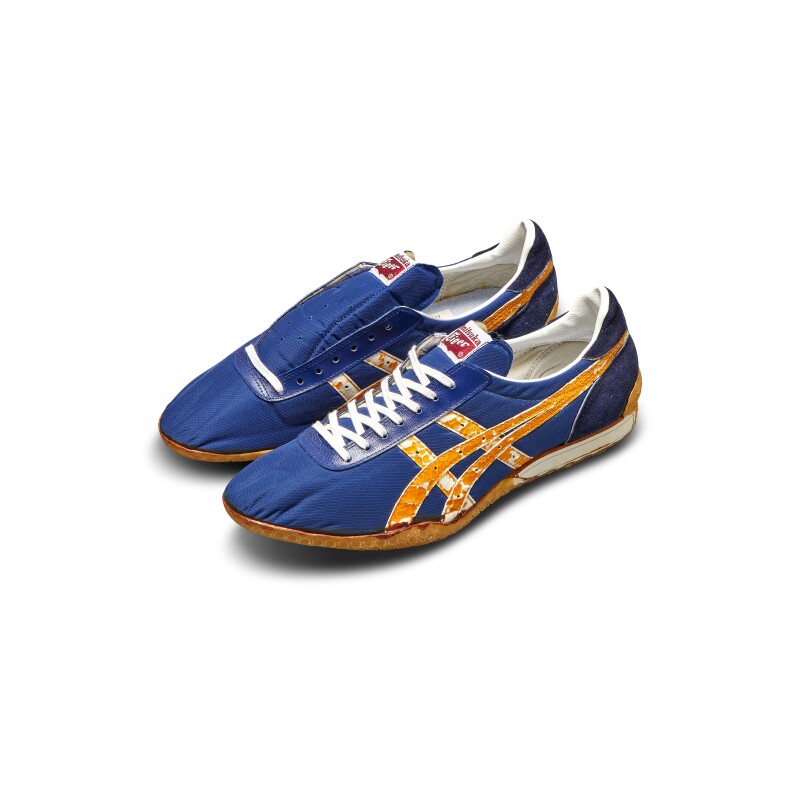 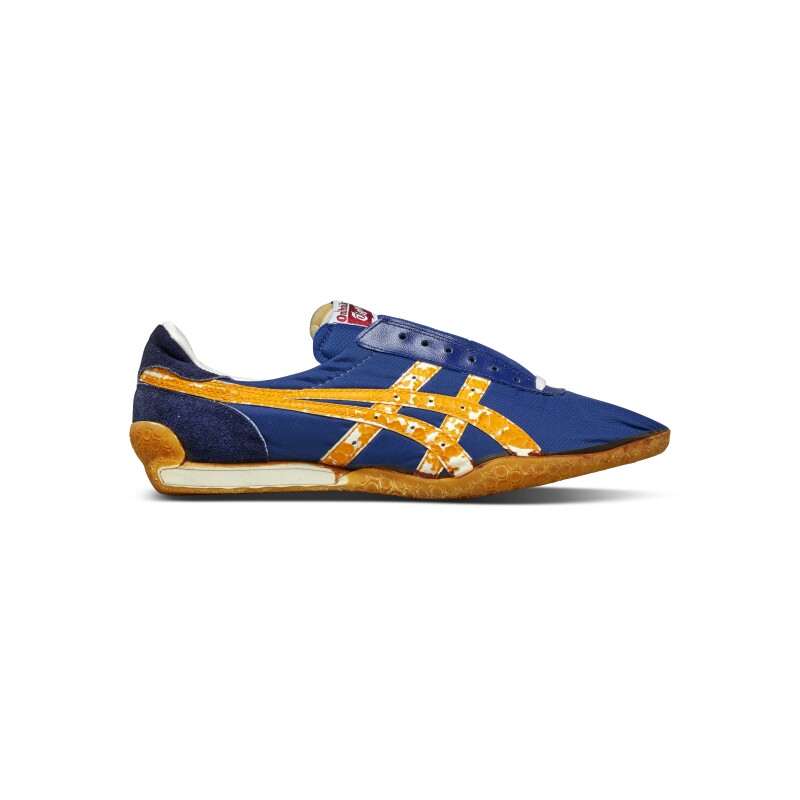 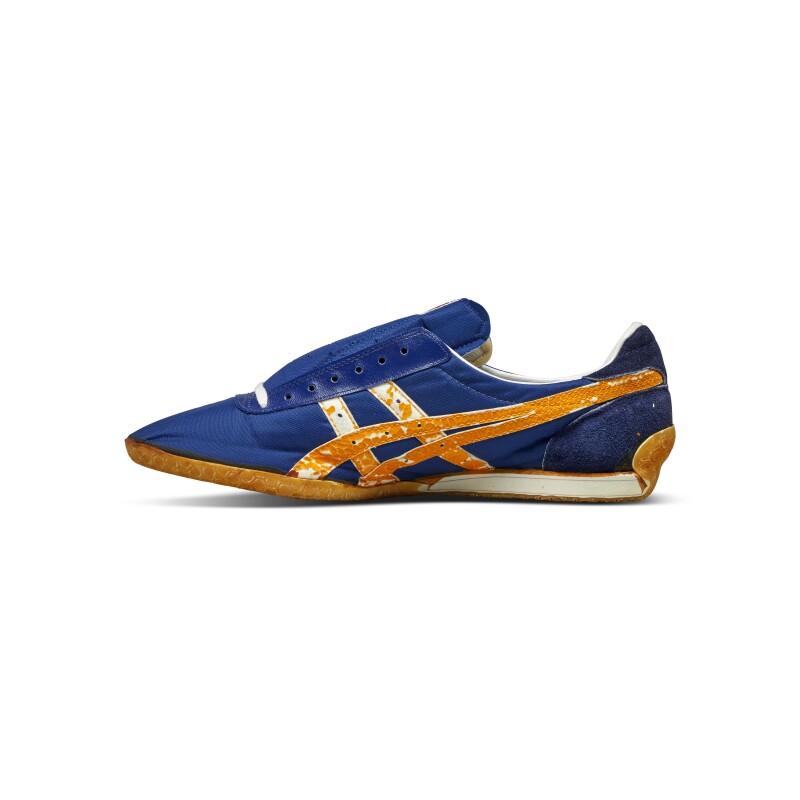 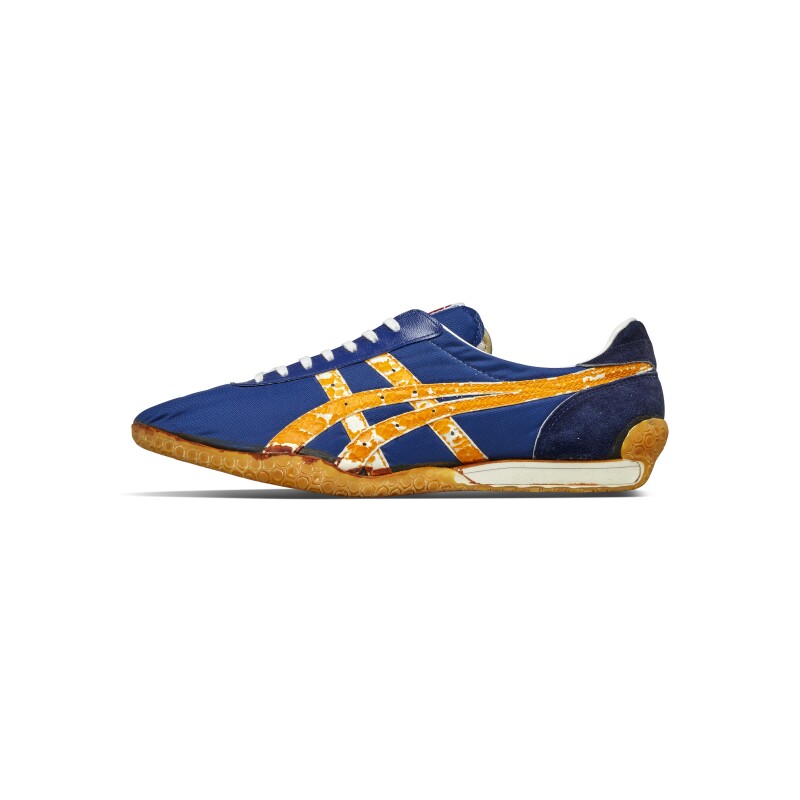 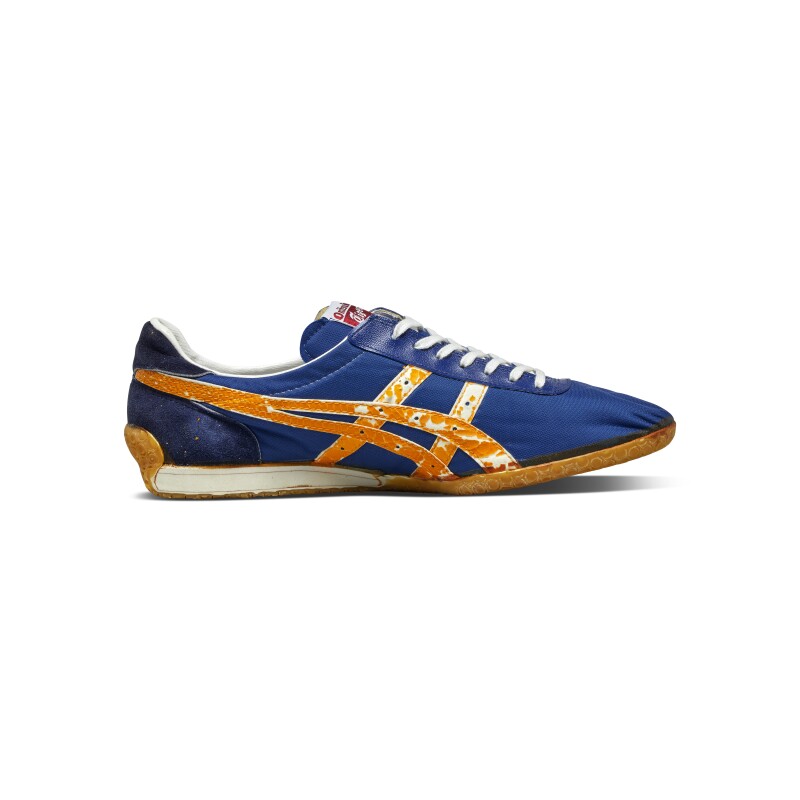 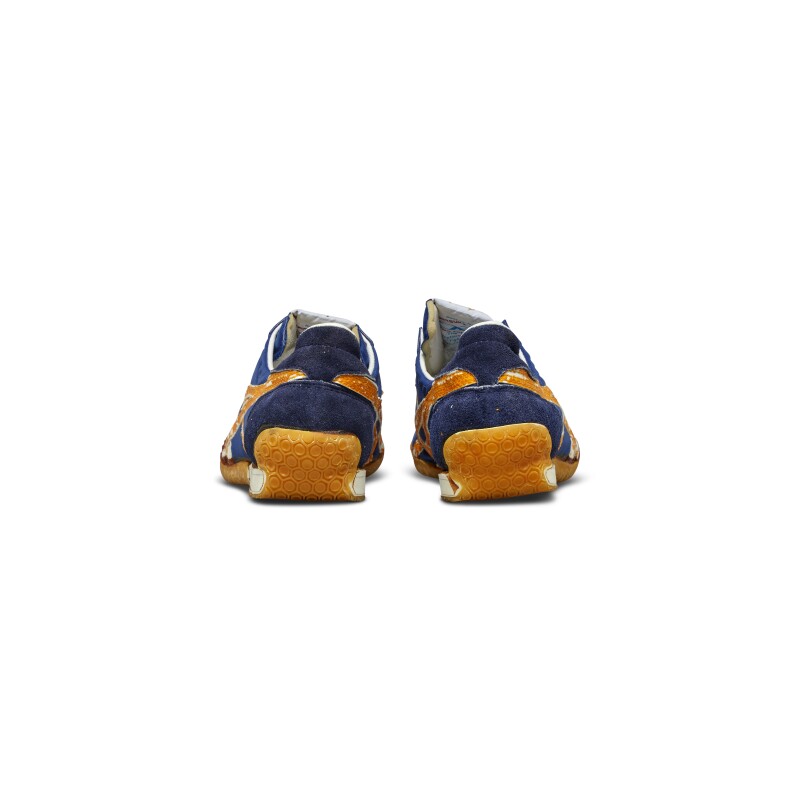 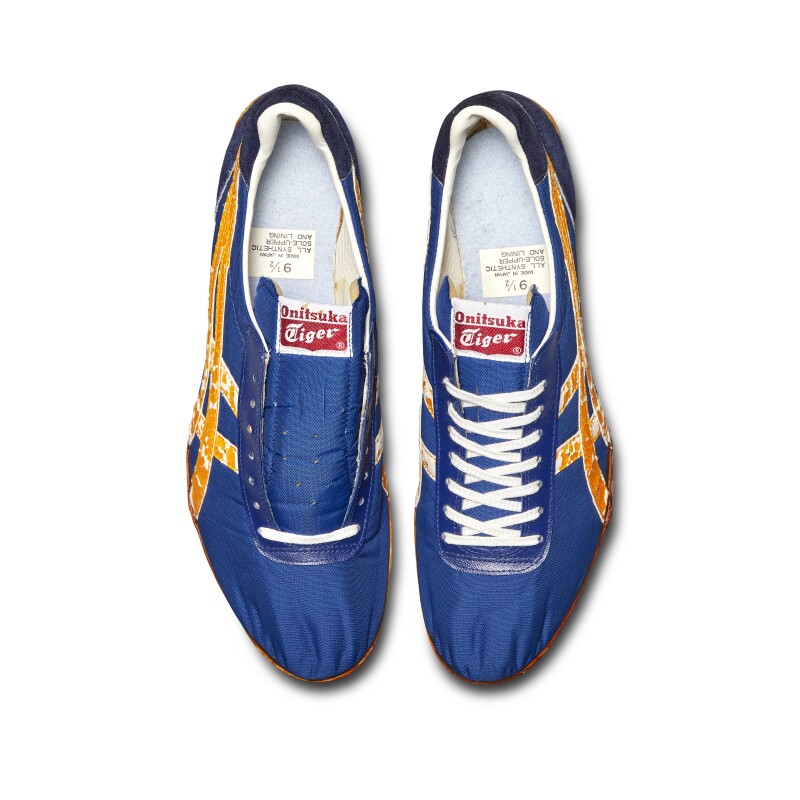 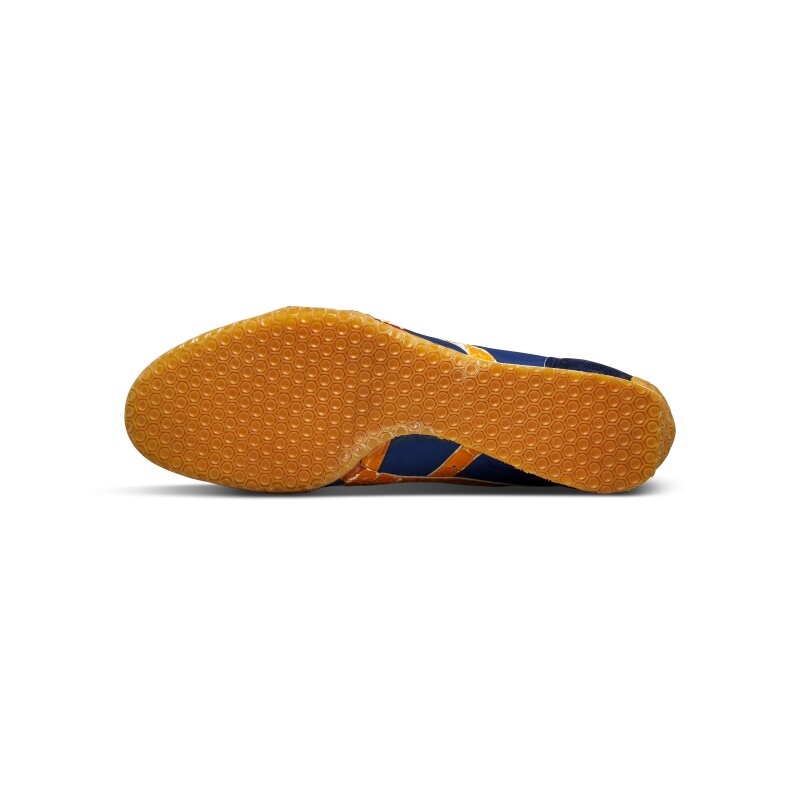 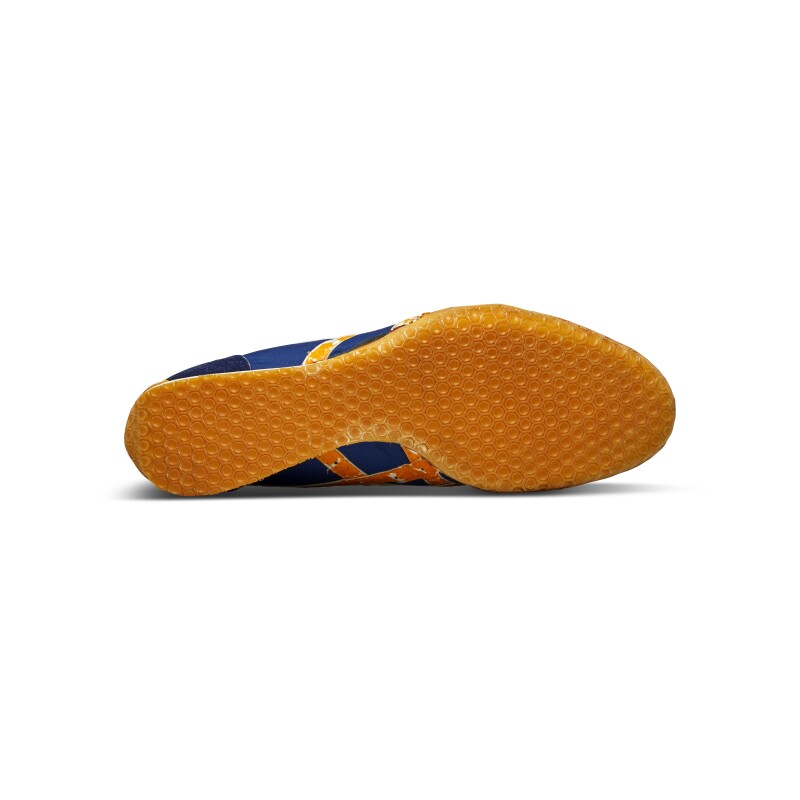 Before Nike was more formally established and named in 1971, co-founders Bill Bowerman and Phil Knight’s company was known as Blue Ribbon Sports. They imported and distributed Onitsuka Tiger running shoes. Early on, Bill Bowerman wrote to Onitsuka Tiger detailing his innovative ideas to improve their shoes and the two companies collaborated together on design and development. Once Nike officially formed, Bowerman’s ideas were reworked into the Nike launch assortment that included the Obori (later renamed the Boston), inspired by the Tiger Ohbori.