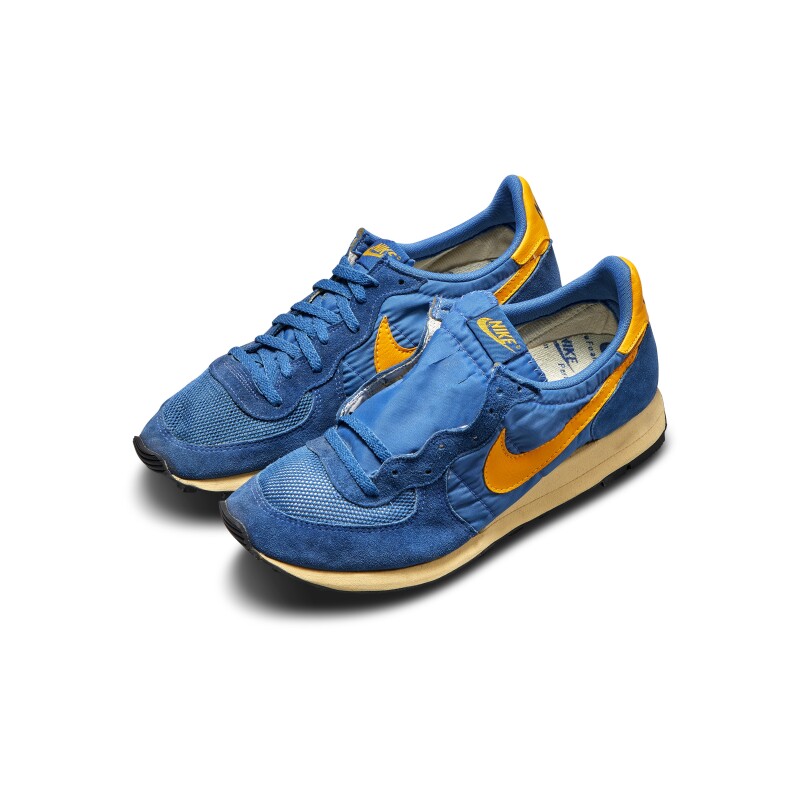 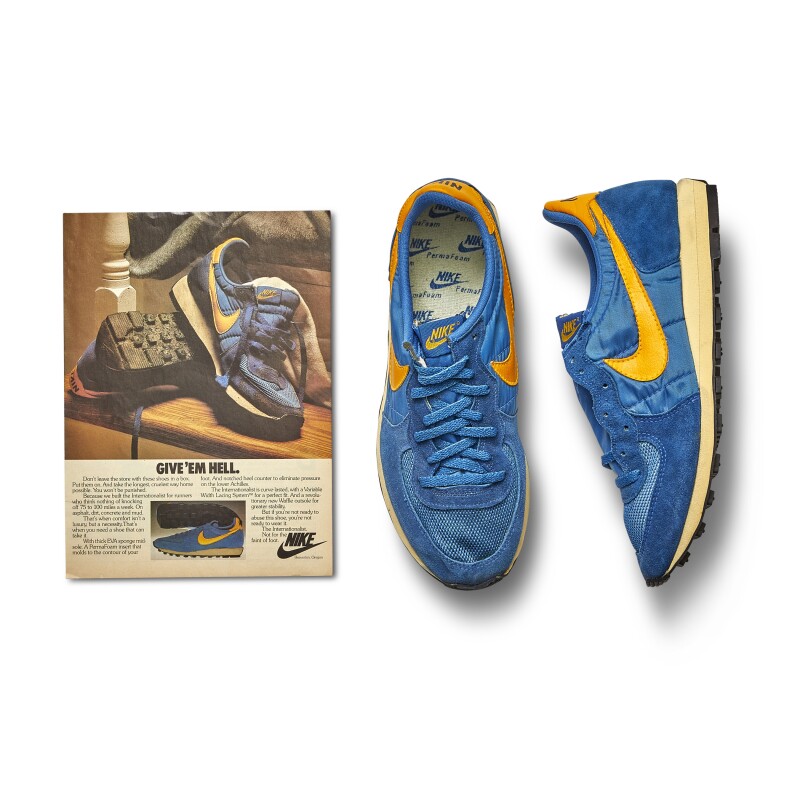 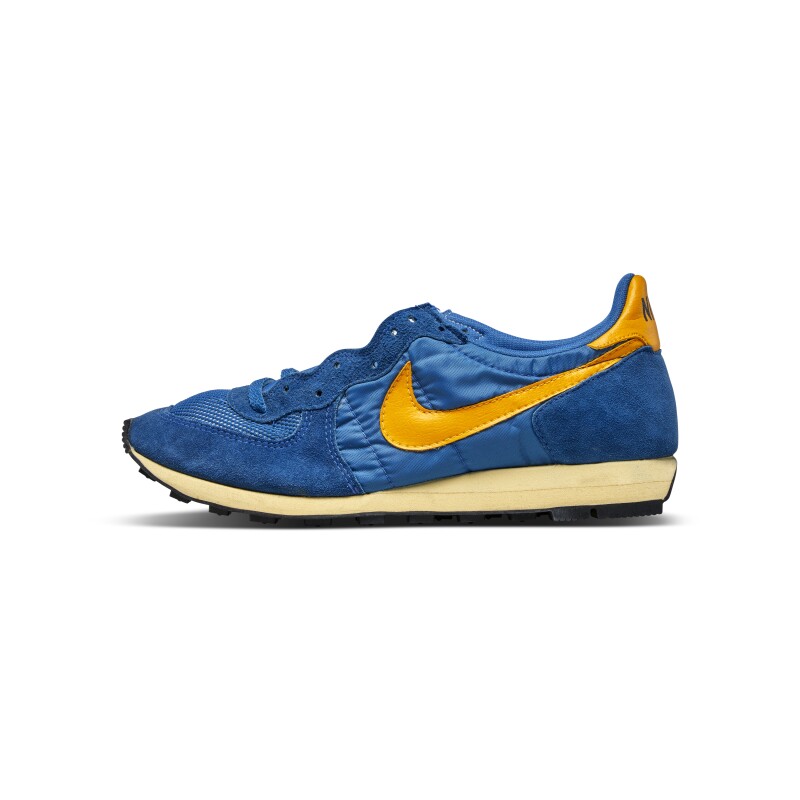 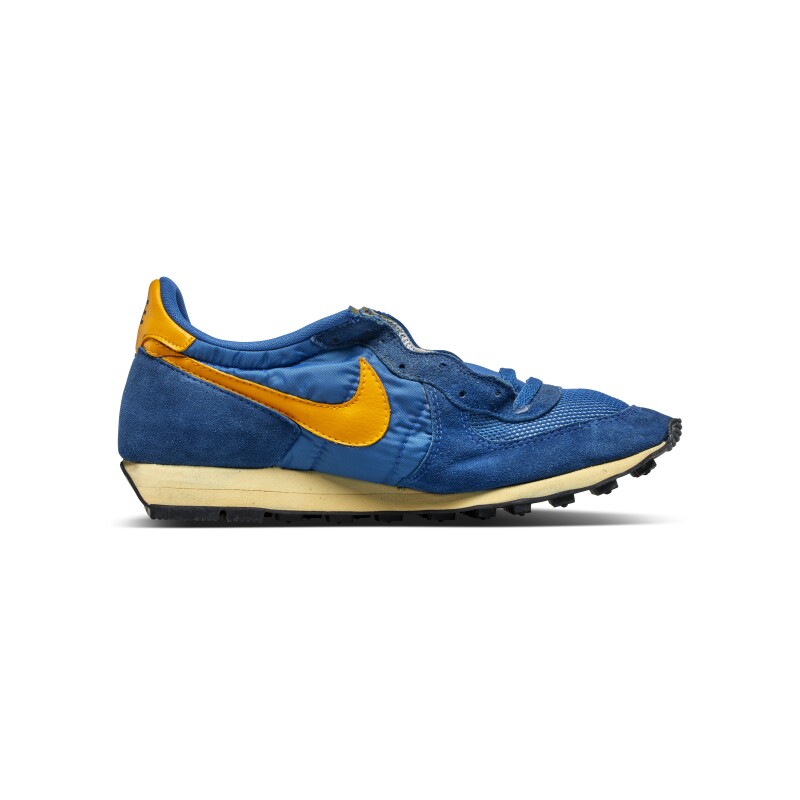 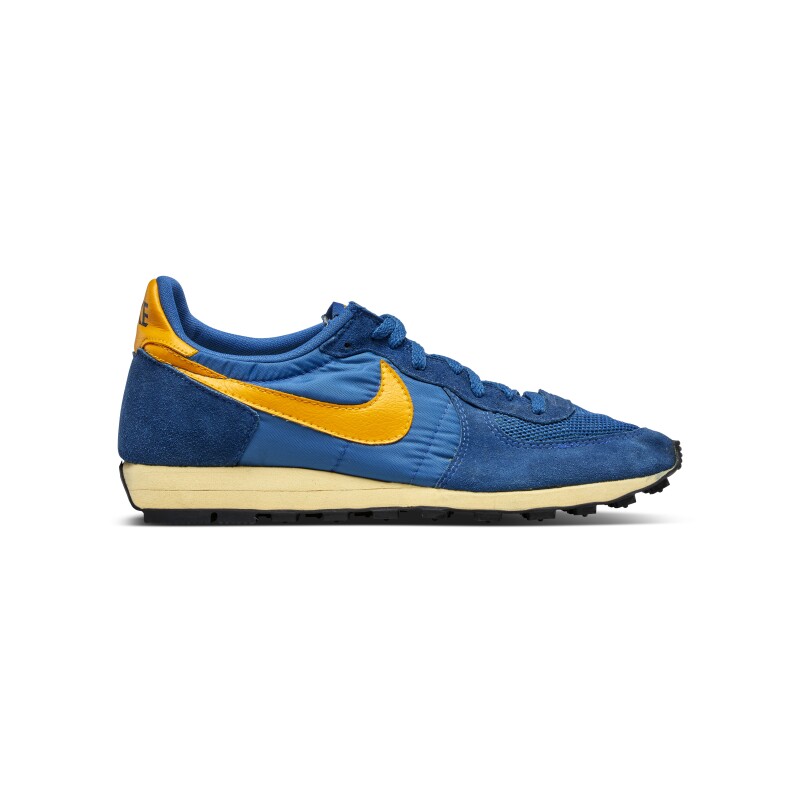 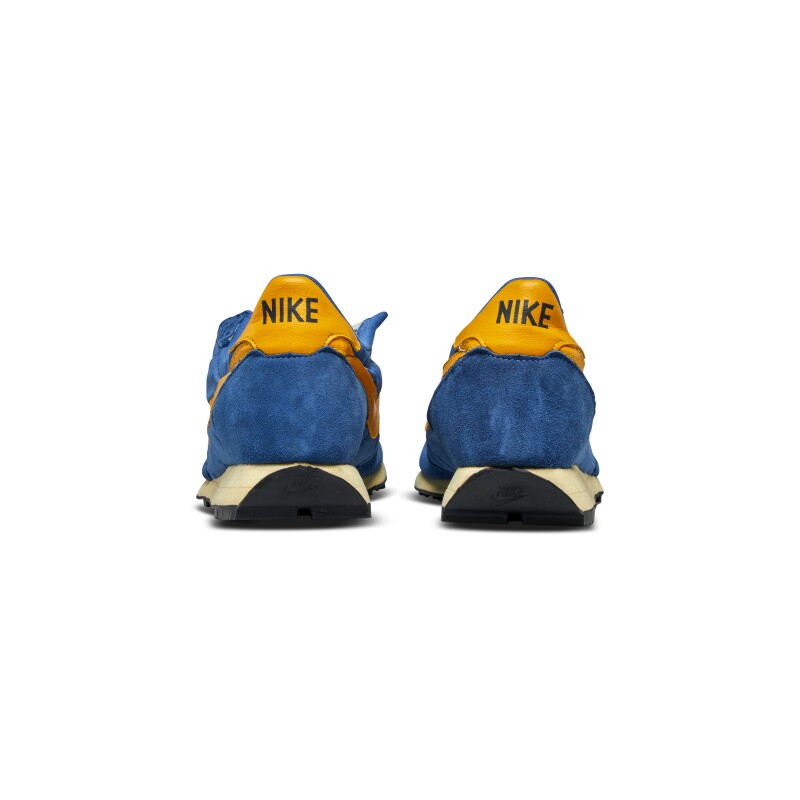 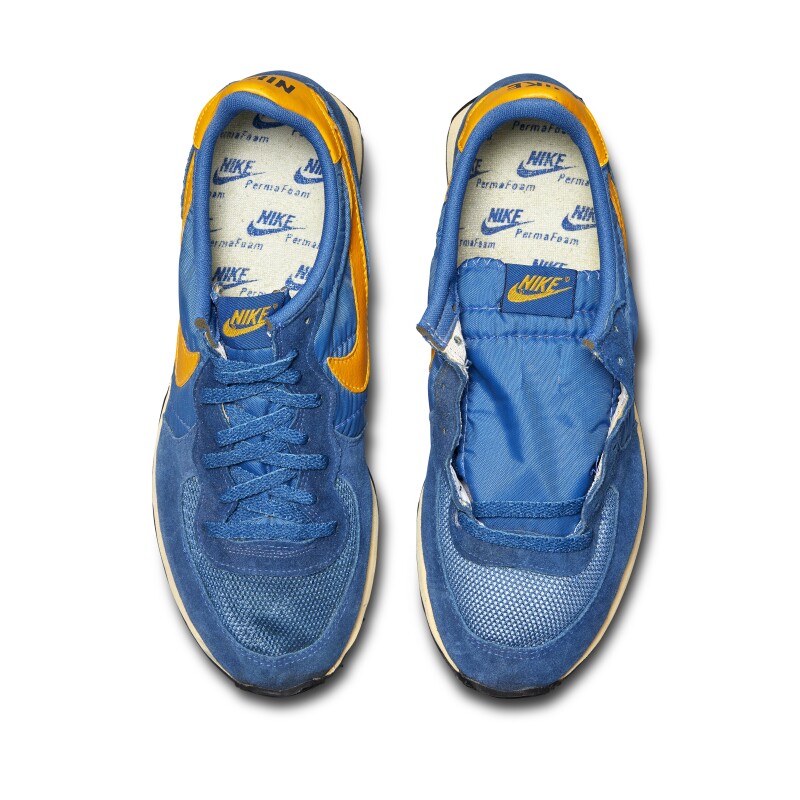 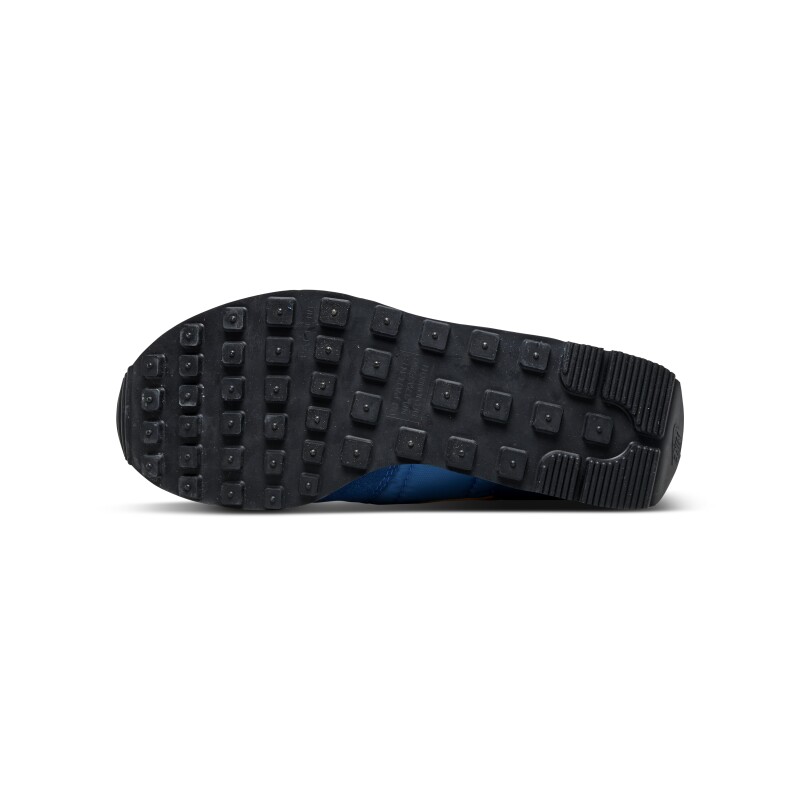 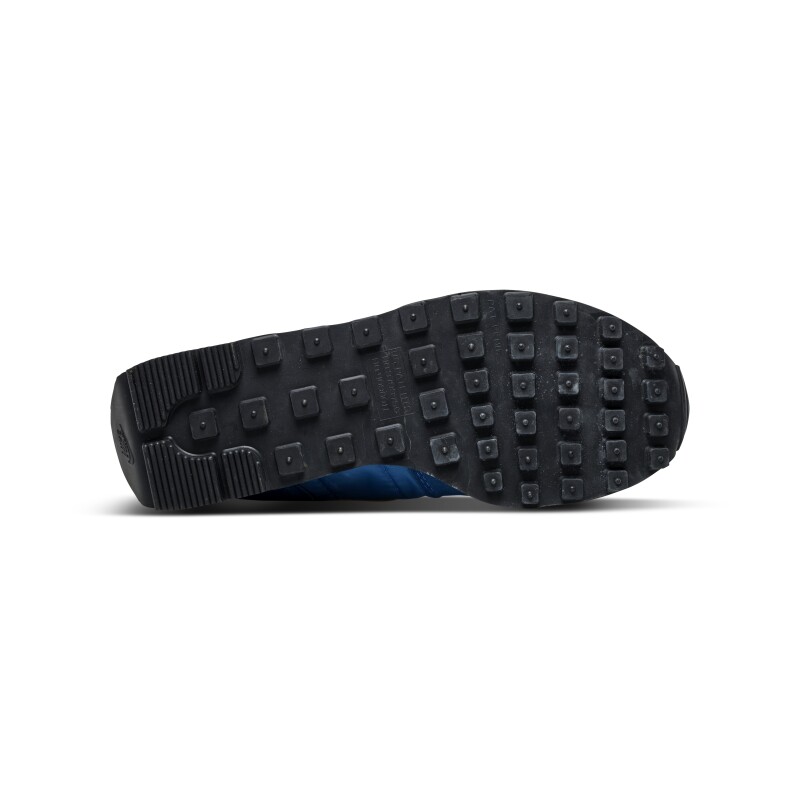 The Internationalist developed a reputation as one of the world’s best long-distance running shoes and was created for the 75 to 100 miles per week runner. Featuring waffle soles, the iconic waffle was named for the patented waffle iron-like pattern of the rubber outsole which Nike co-founder Bill Bowerman developed after being inspired by his wife’s waffle iron. The polygon stud technology increased stabilization with gripping edges that improved traction.