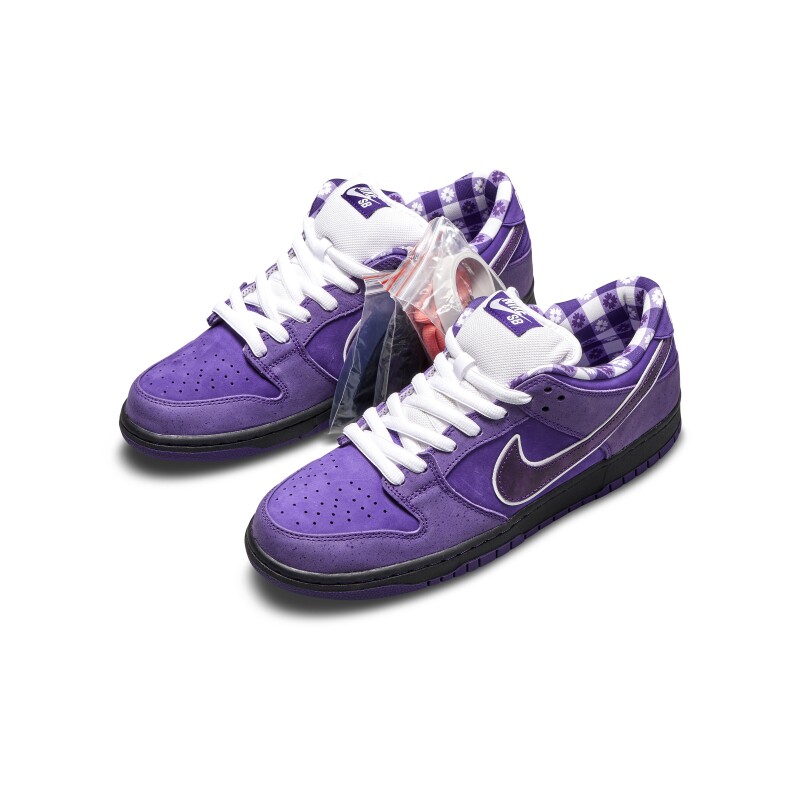 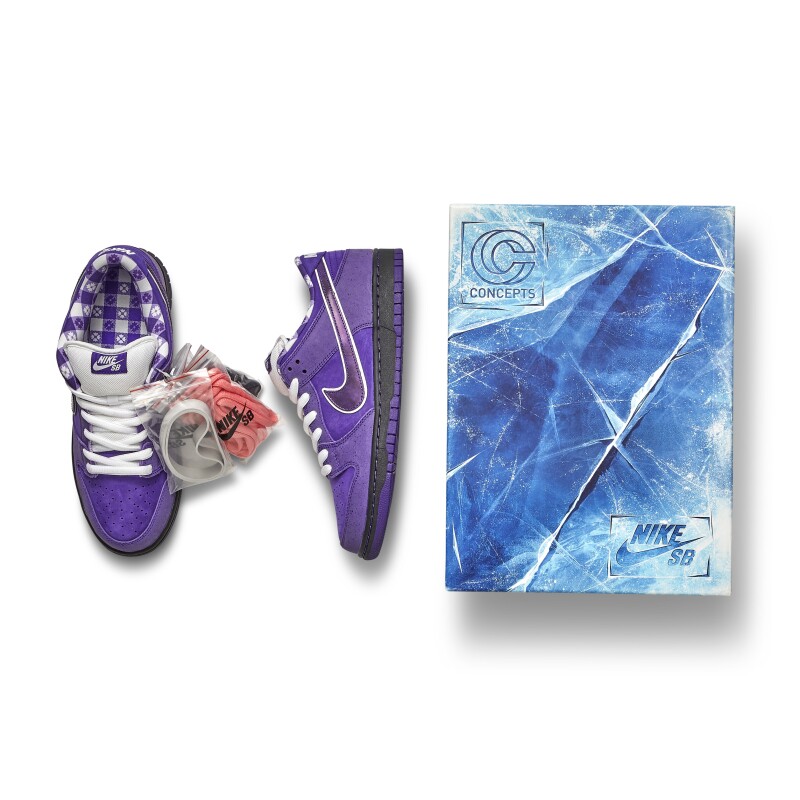 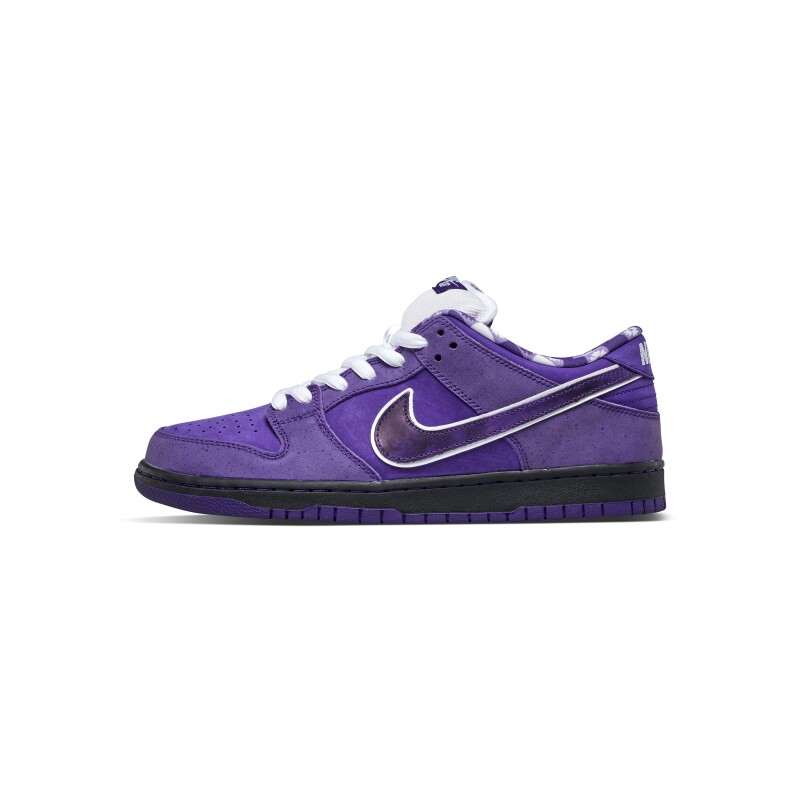 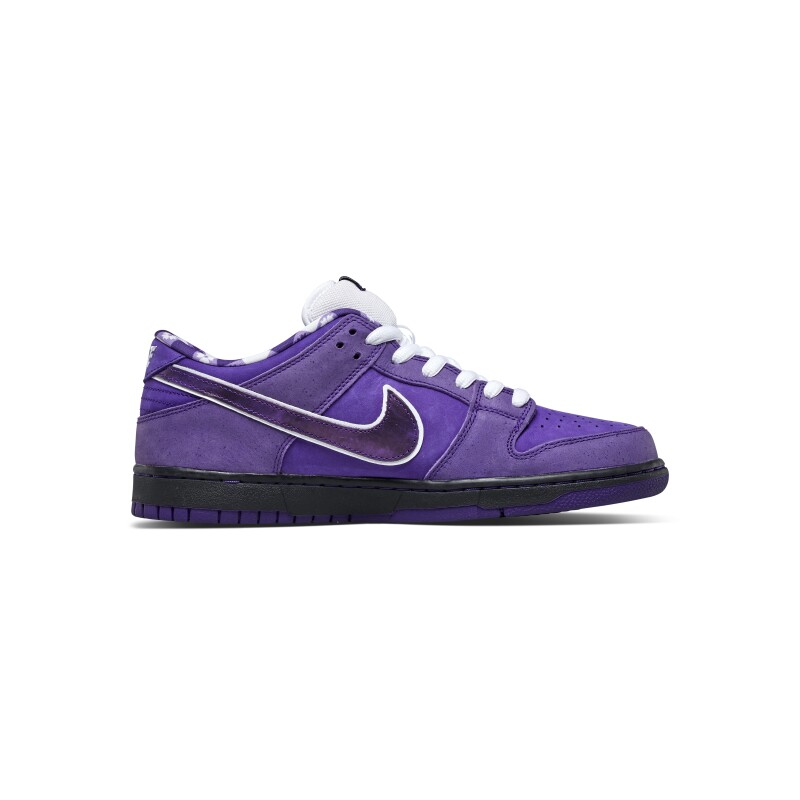 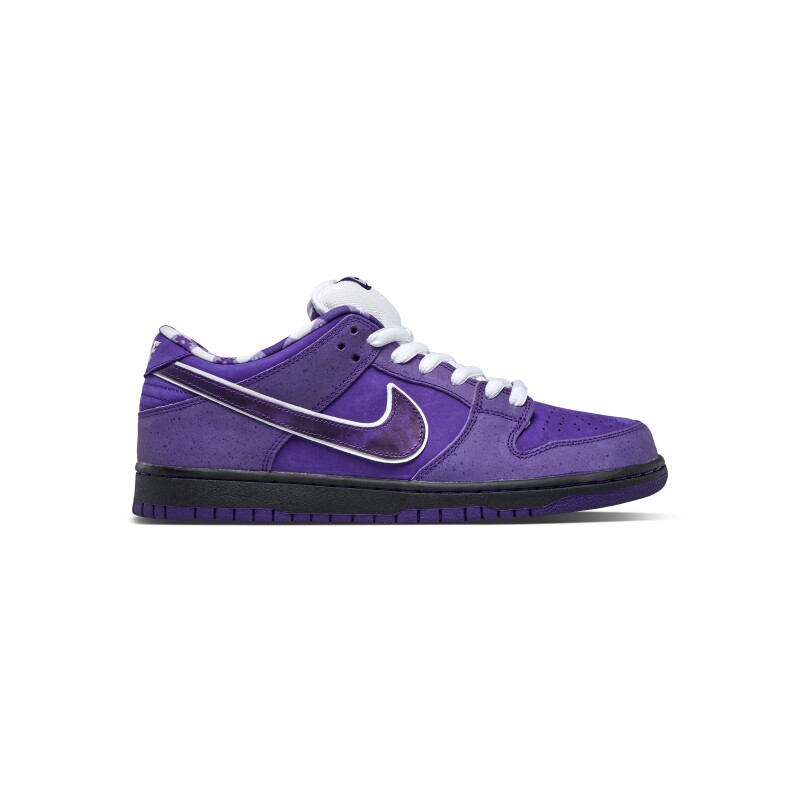 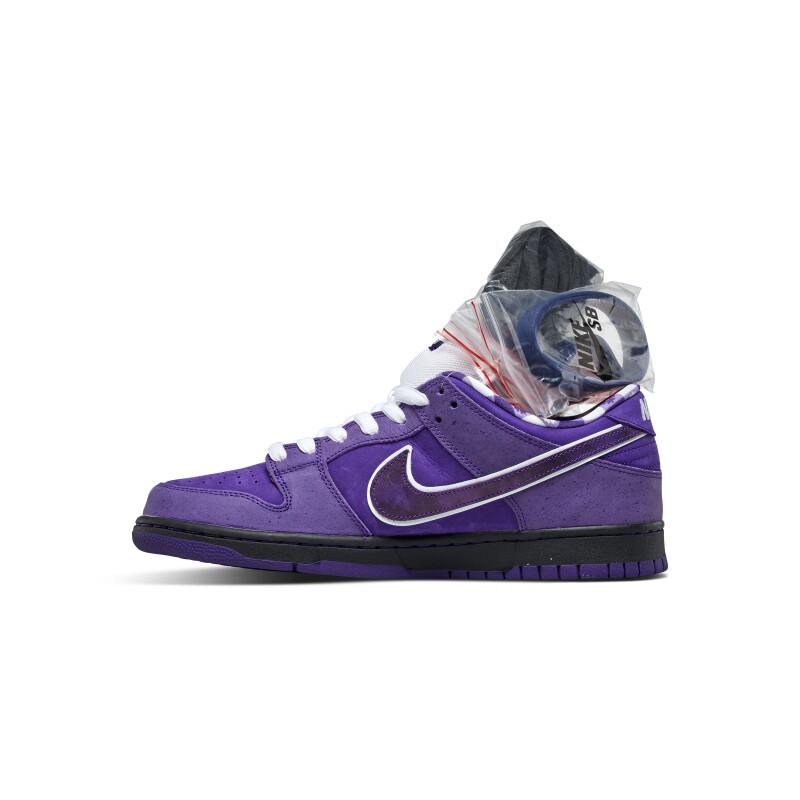 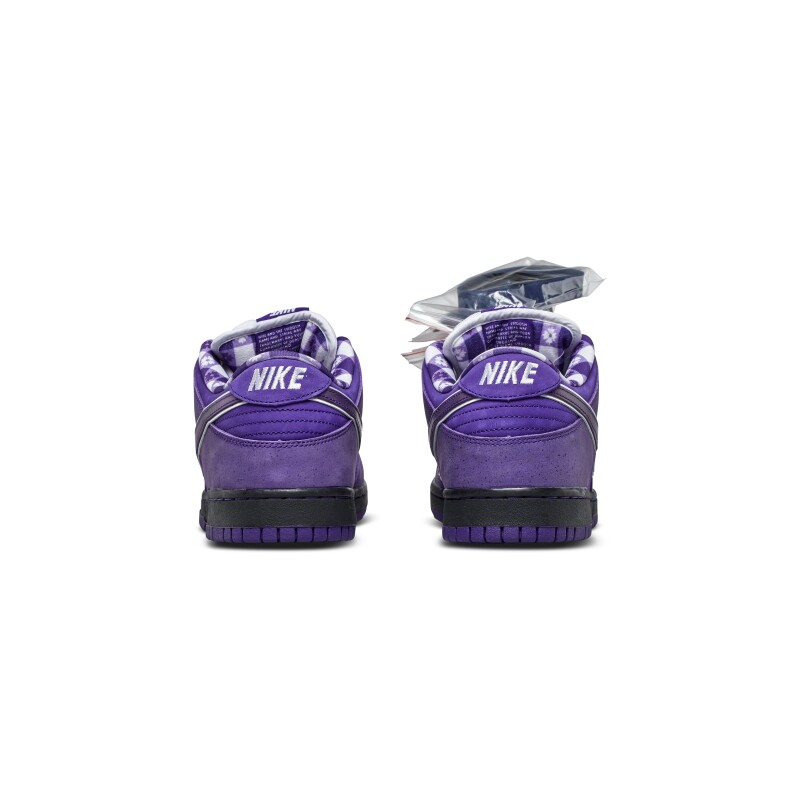 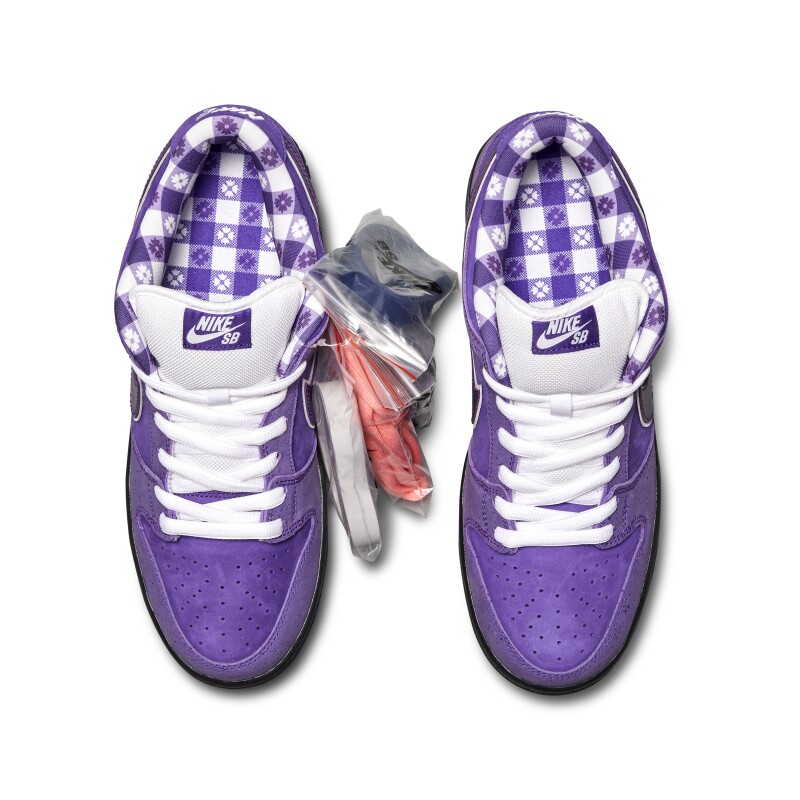 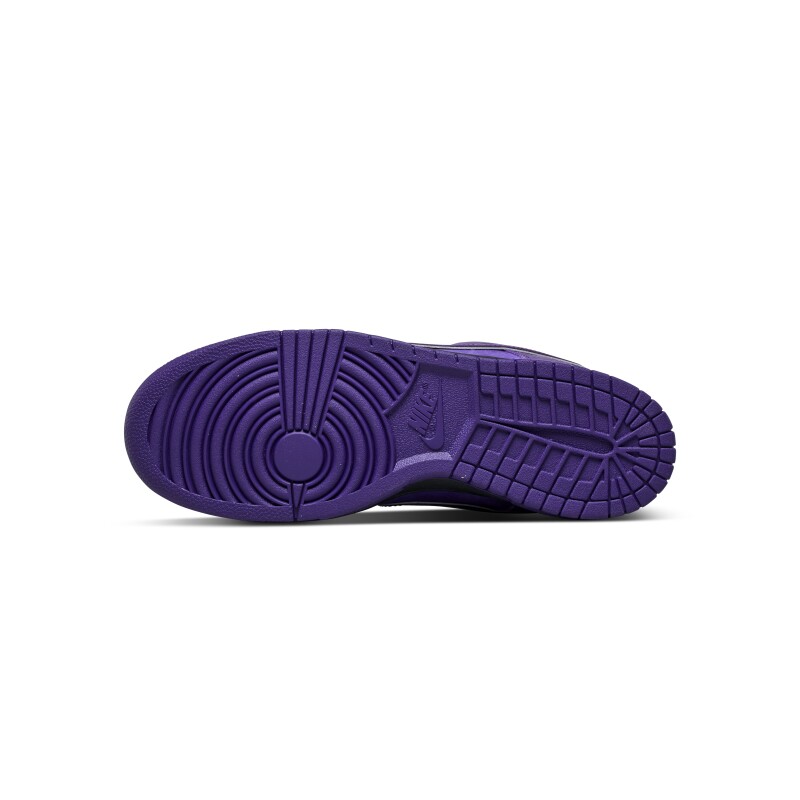 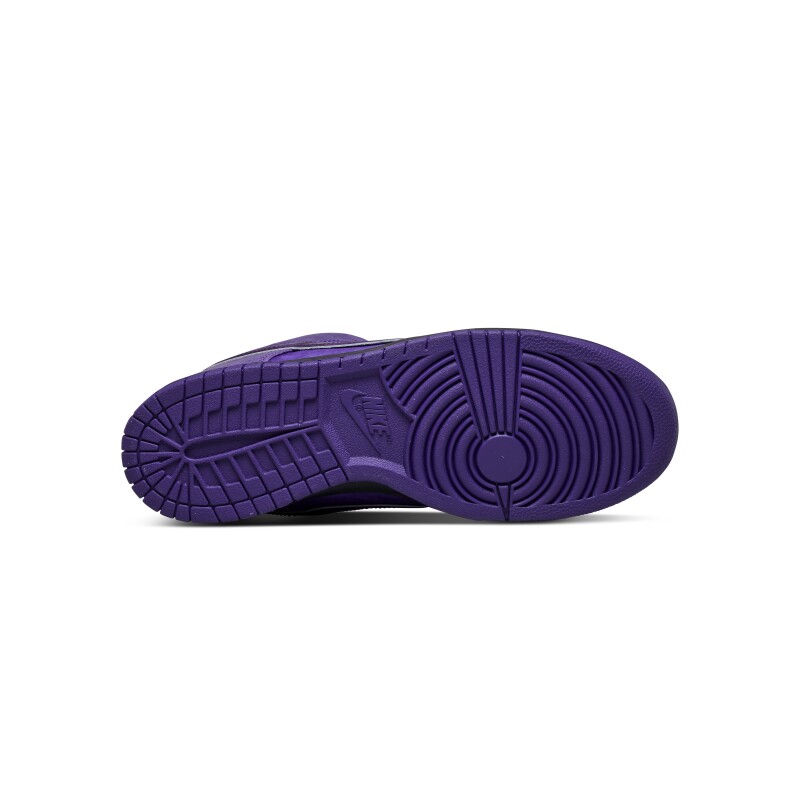 The 2018 update of the Nike and Concepts collaboration inspired by the traditional New England lobster dinner experience. The Lobster Dunk series remains one Nike’s most iconic to date. Originally released in 1985 for basketball, Dunks popularity with skateboarders led to the launch of the SB line in 2002, featuring additional padding and Zoom Air soles.