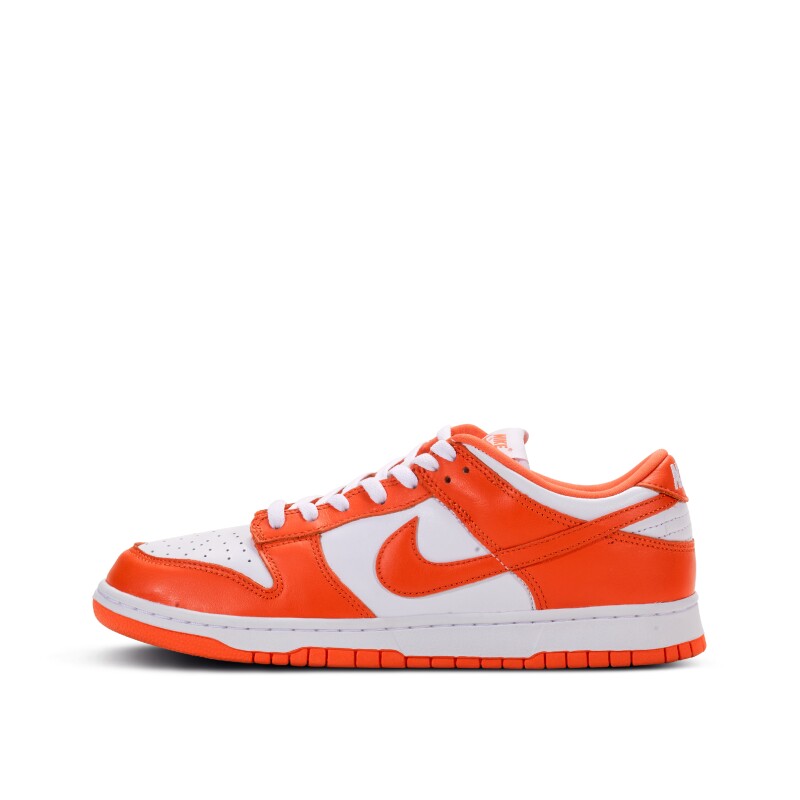 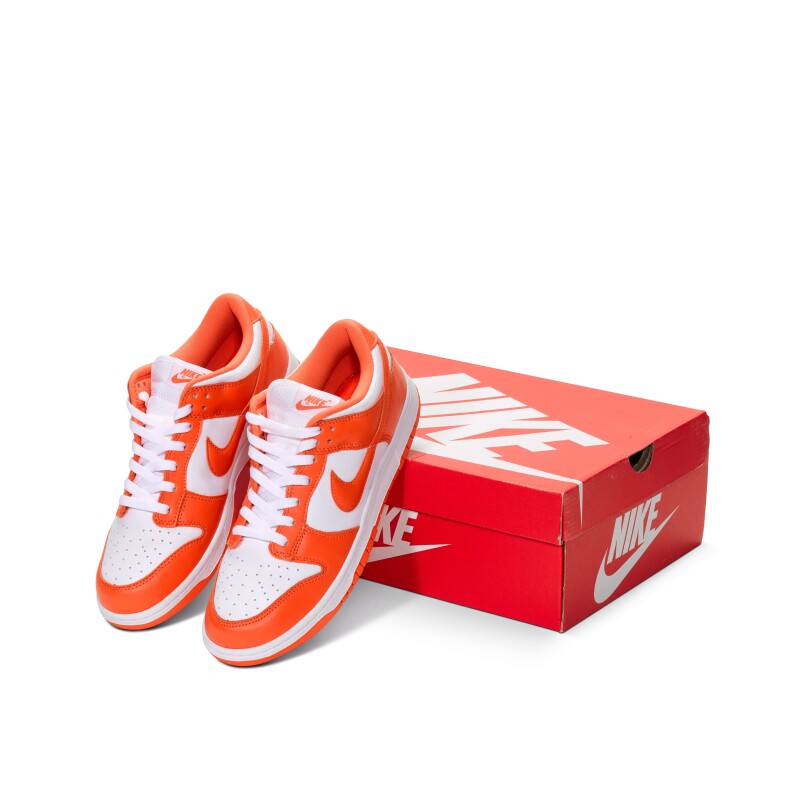 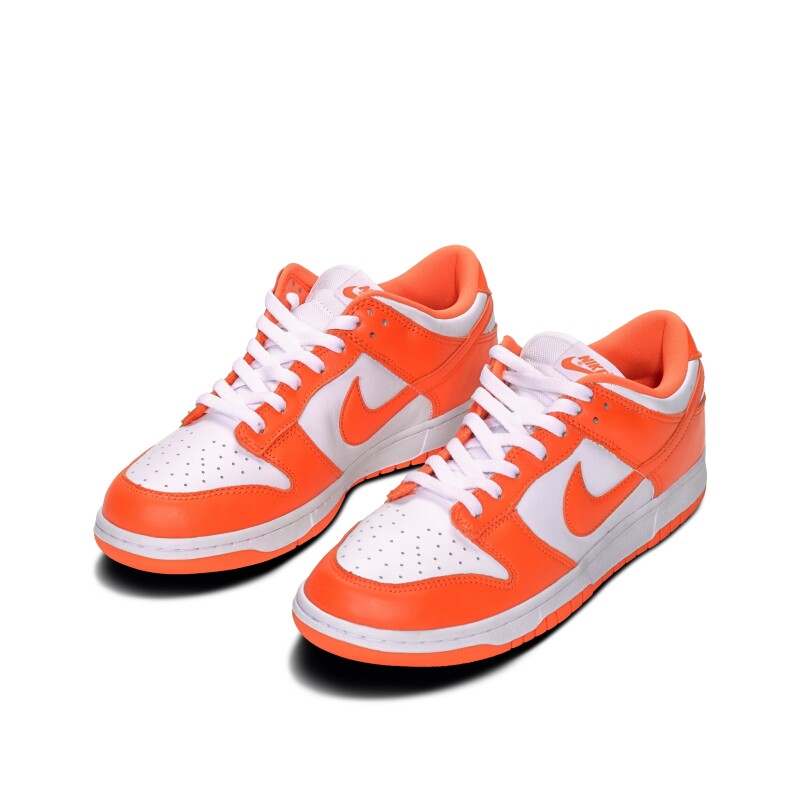 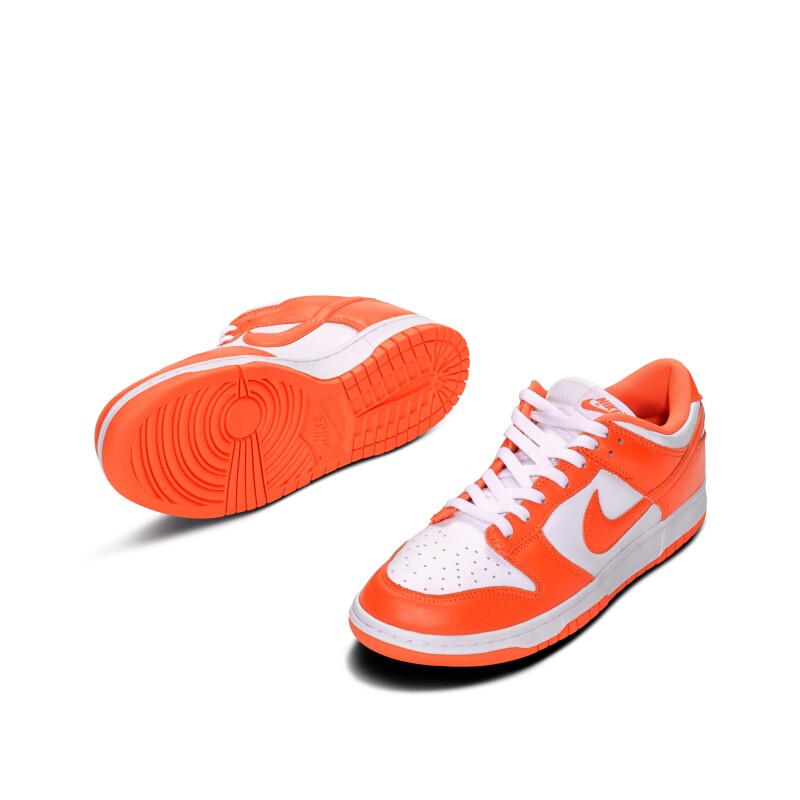 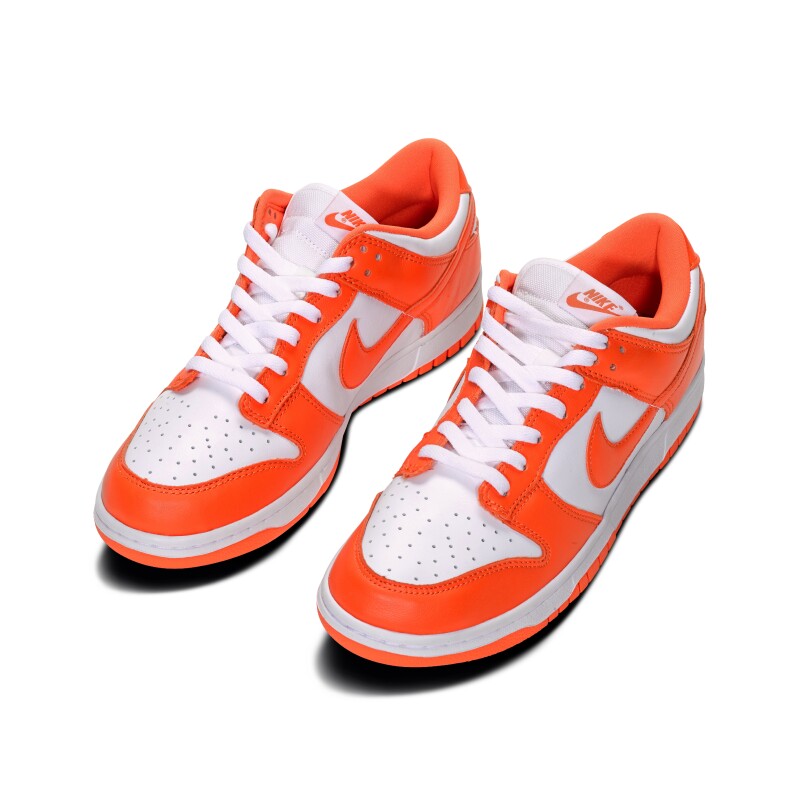 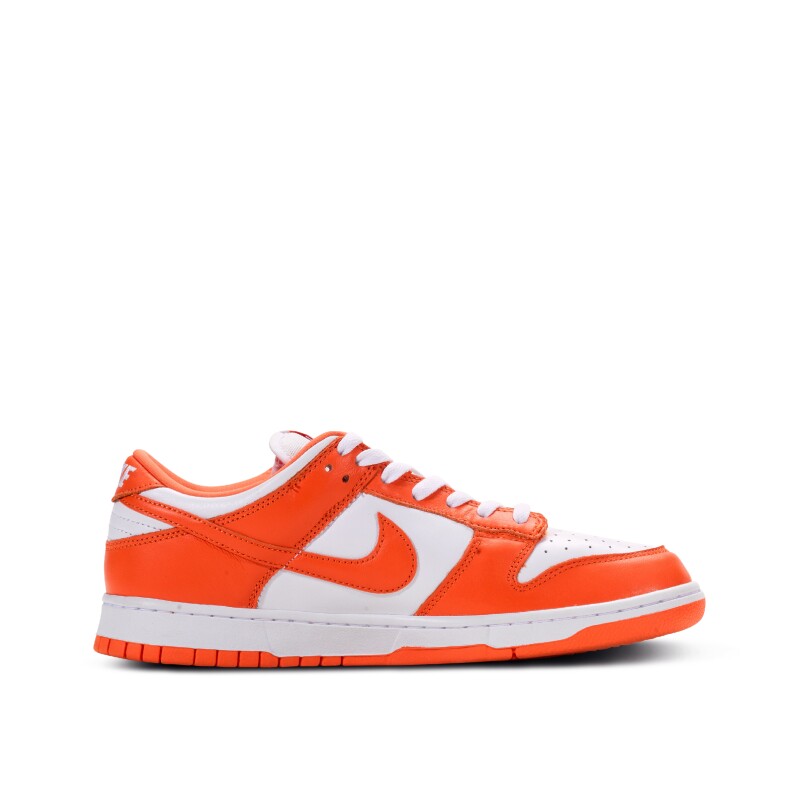 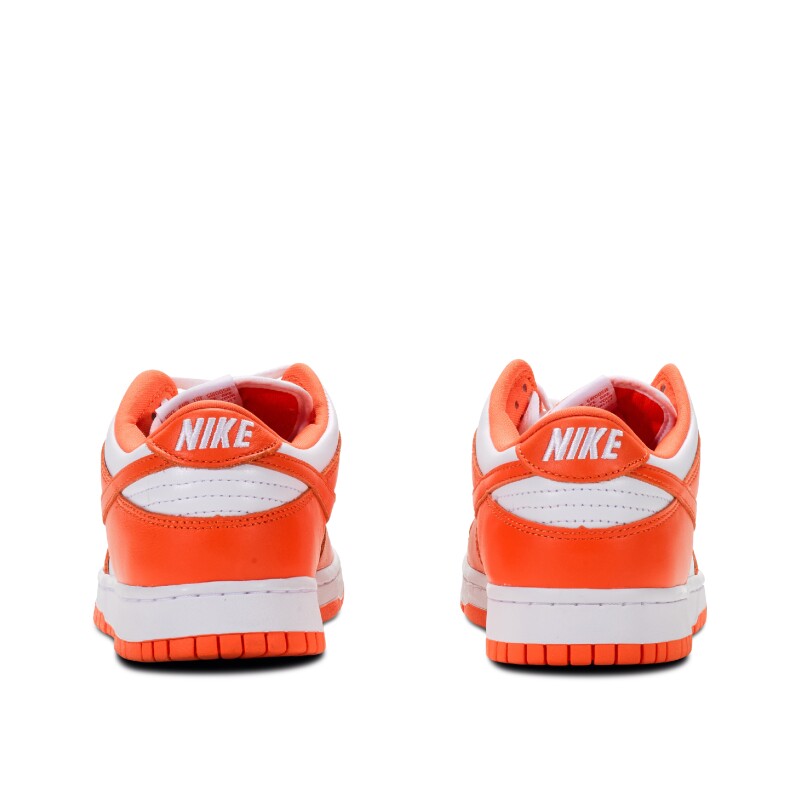 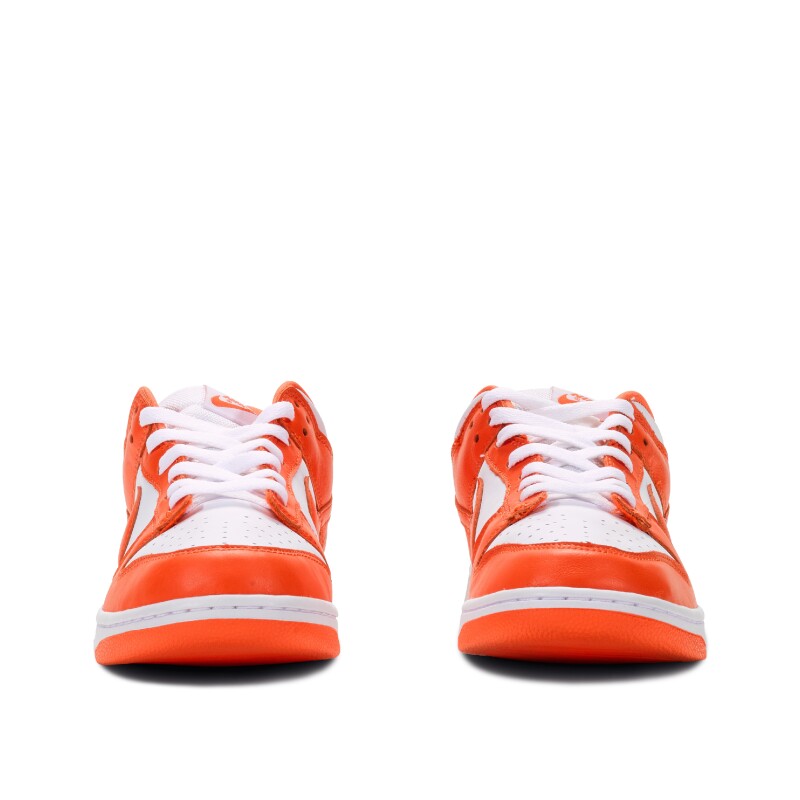 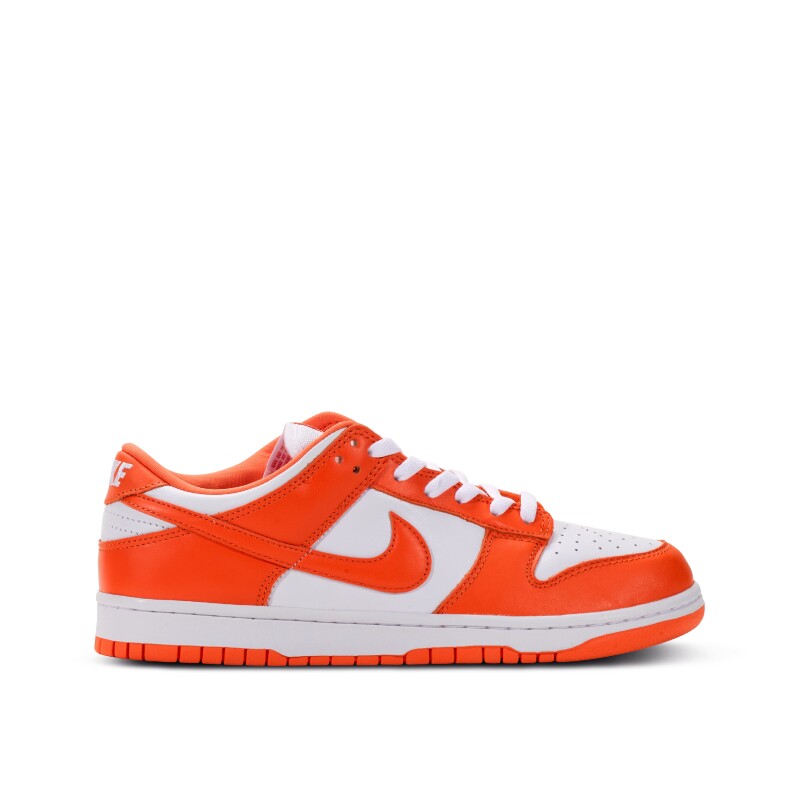 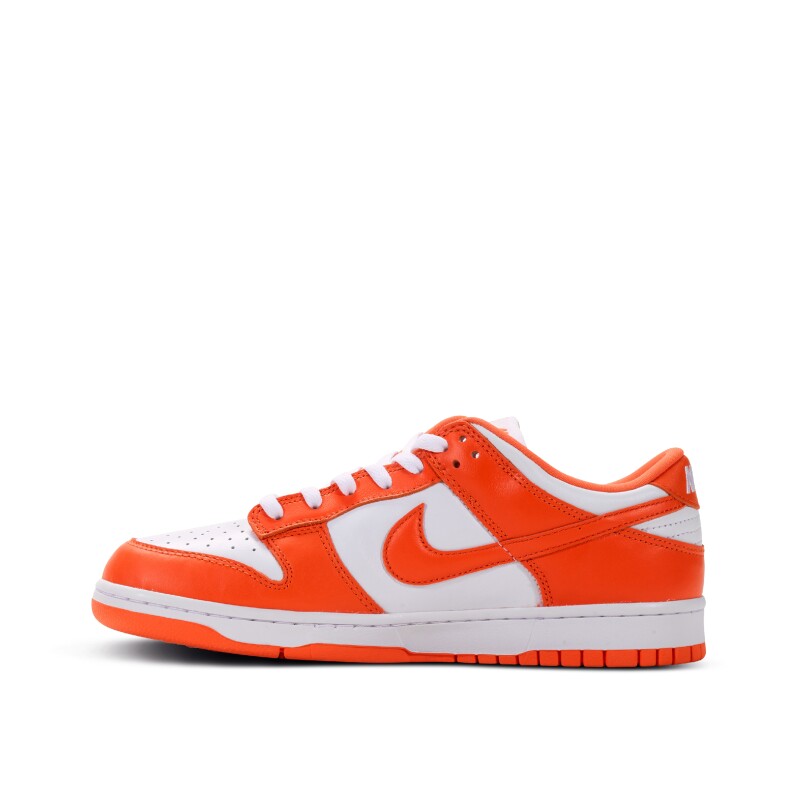 The Nike Dunk, designed in the 1980s and intended for basketball, was eventually repurposed for skateboarding as it became apparent that the form of the sneaker could have multiple uses. The popular model would be reworked in the early 2000s with upgrades for the skateboarding community, leading to the formal debut of the Nike SB brand. The man behind it, former Nike executive Sandy Bodecker, is credited with building one of Nike’s most beloved subdivisions with the Nike SB line.