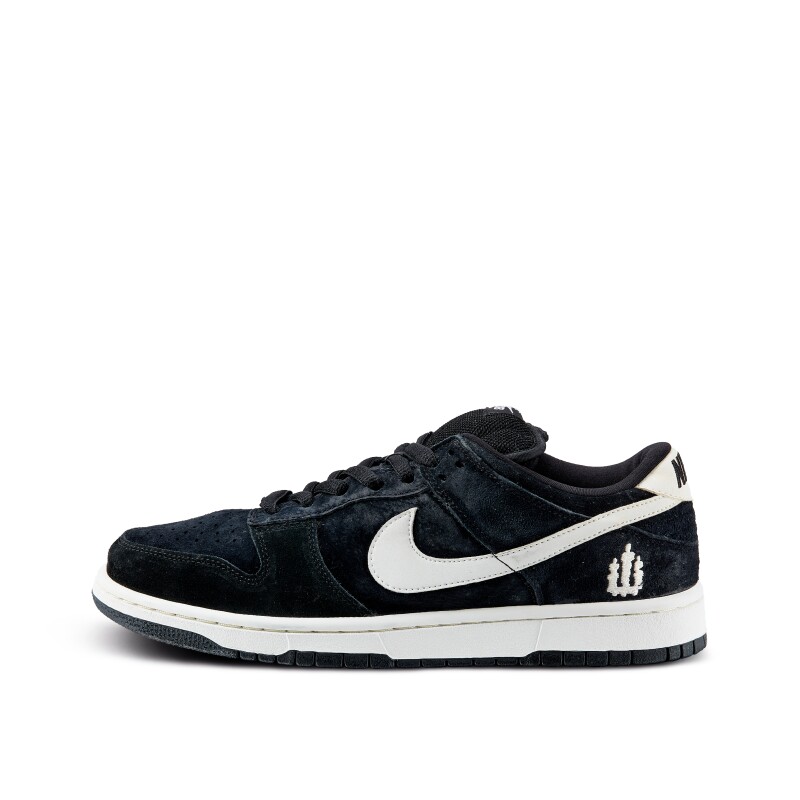 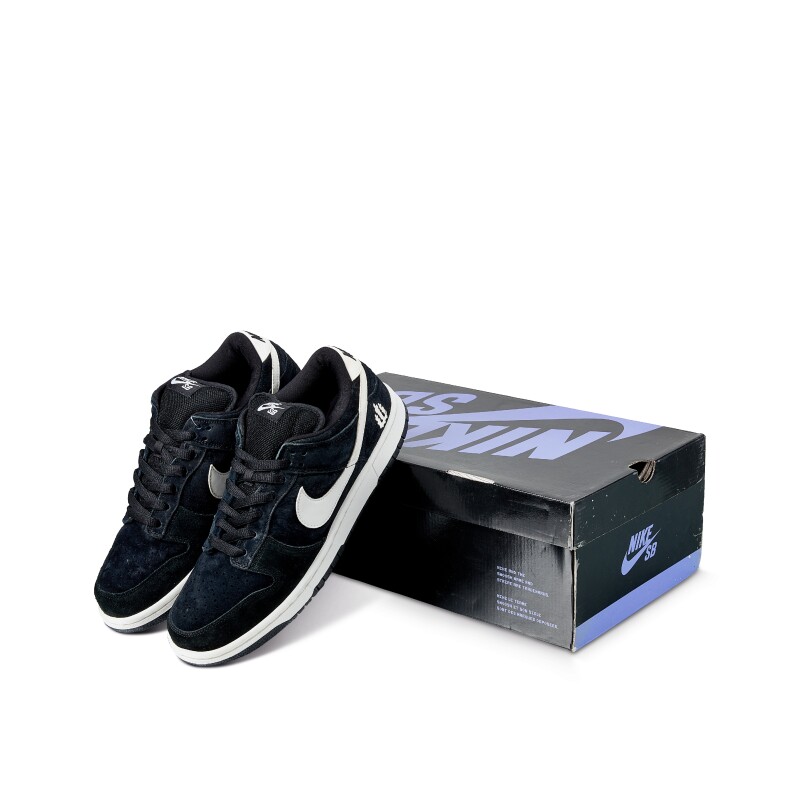 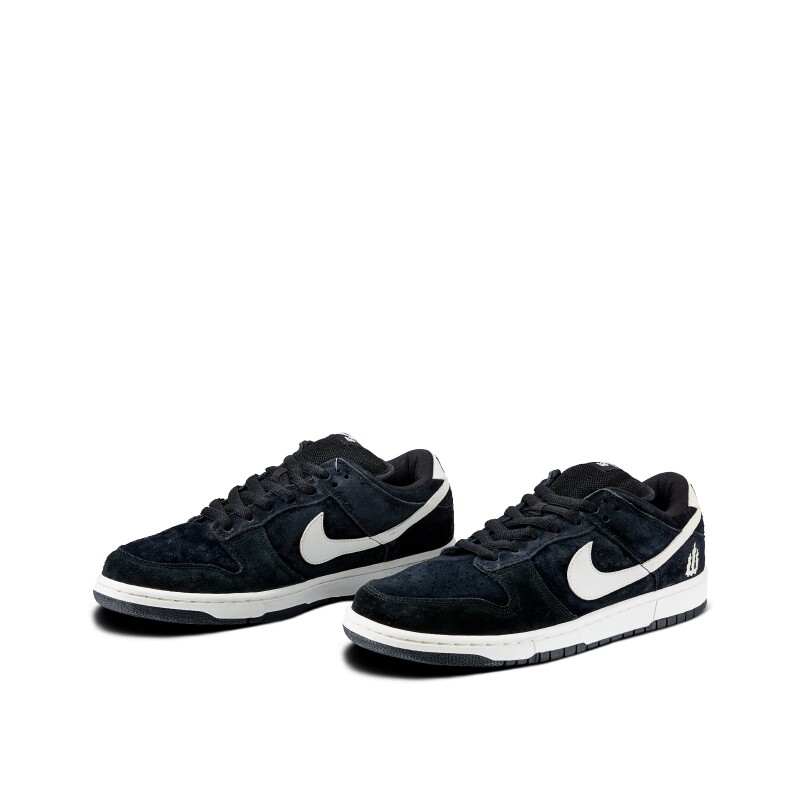 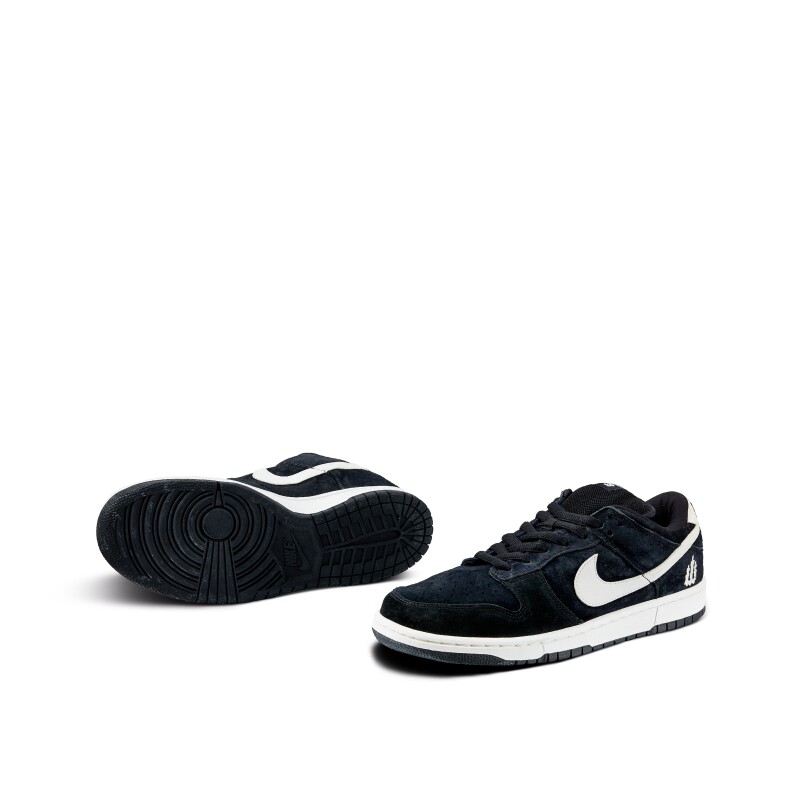 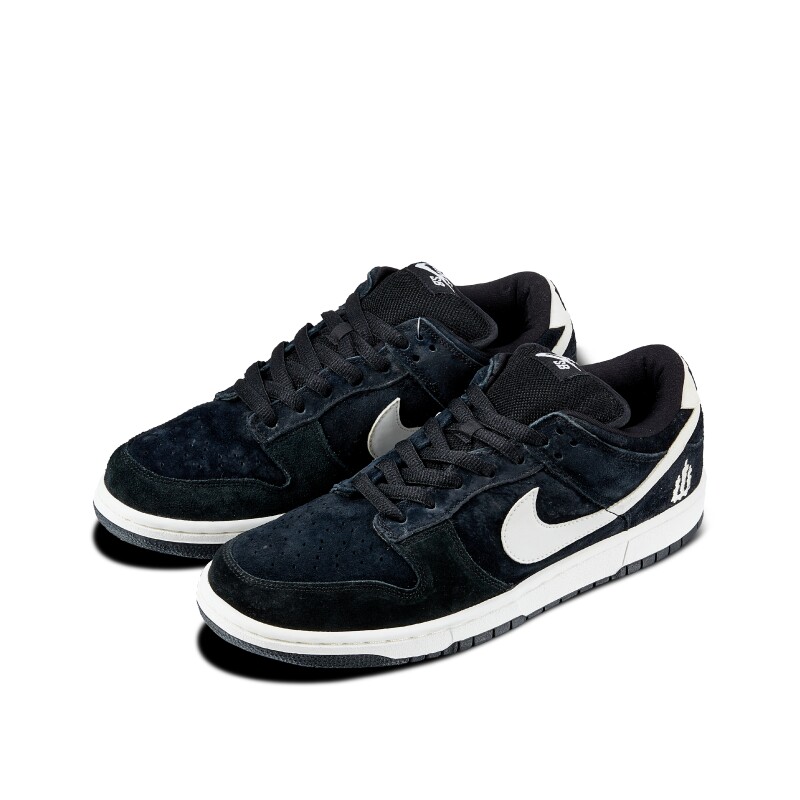 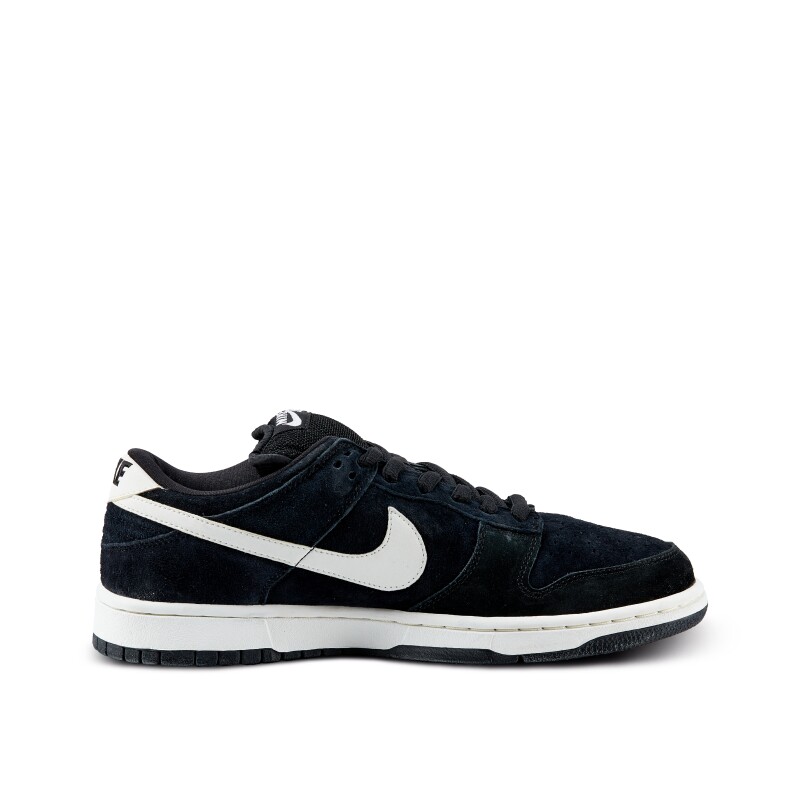 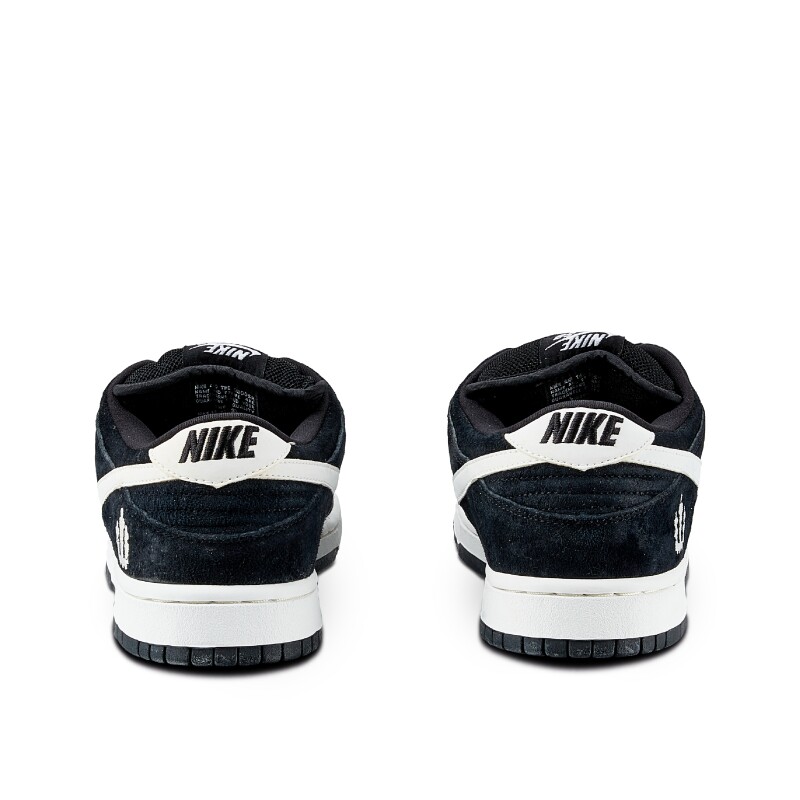 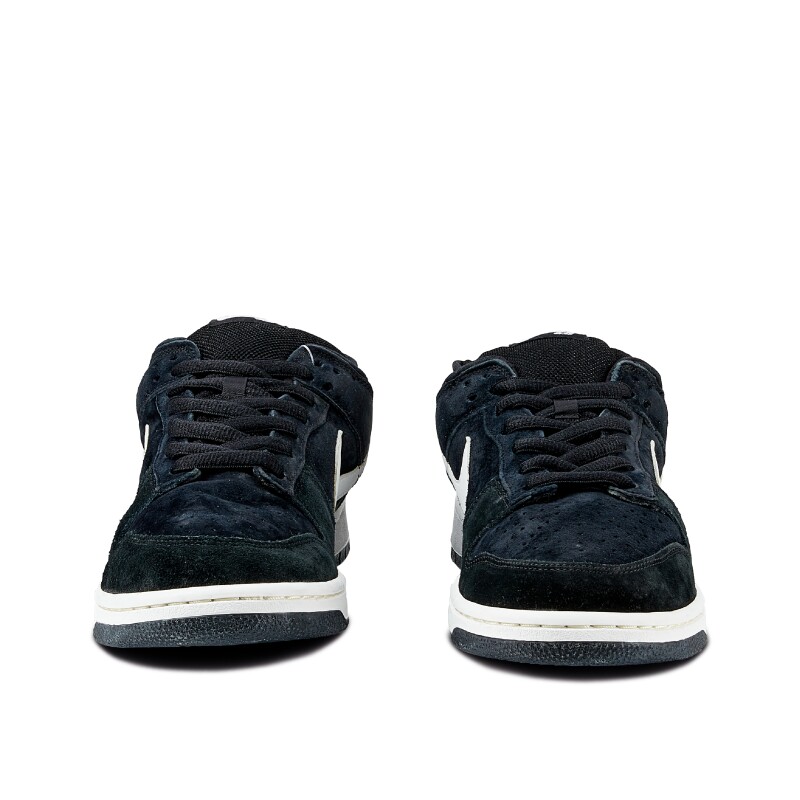 Nike skateboarding team member Wieger Van Wageningen collaborated with Nike in 2006 to design a two-tone black and white SB Dunk colorway. The silhouette is finished in a black and white suede upper atop a white midsole and black outsole with an extra padded tongue and collar, and a removable sockliner sports Zoom Air in the heel. The simple yet elegant design is stamped with a W on the lateral heel which also represents columns from Wieger’s skate spot in central Amsterdam.