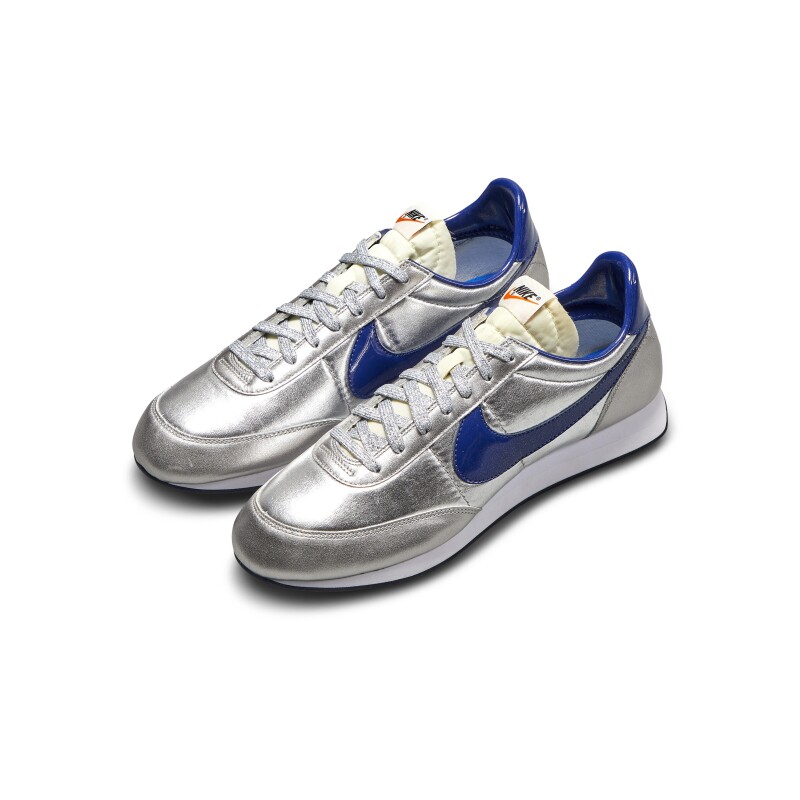 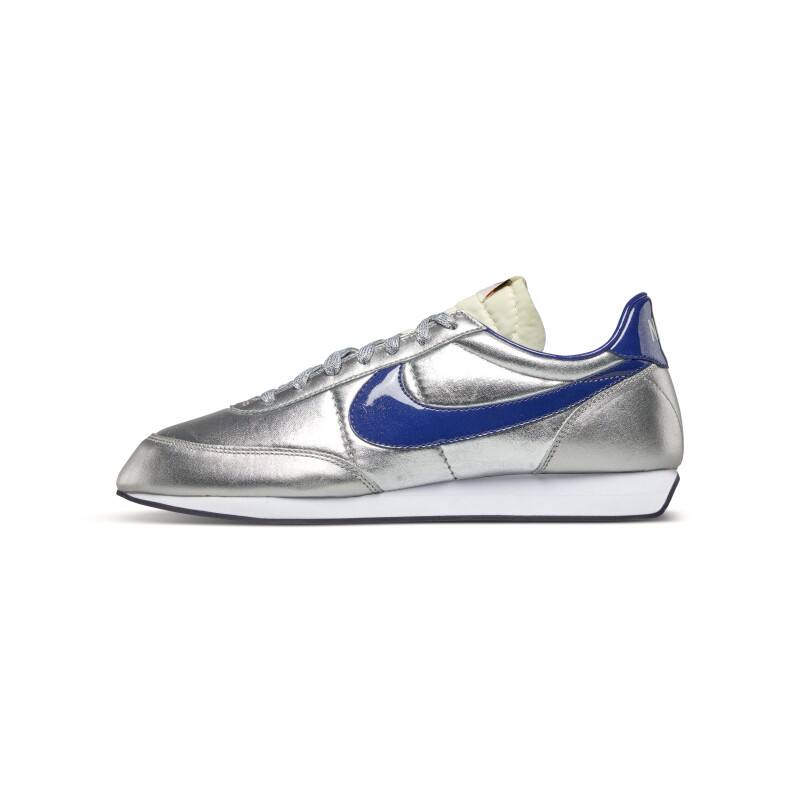 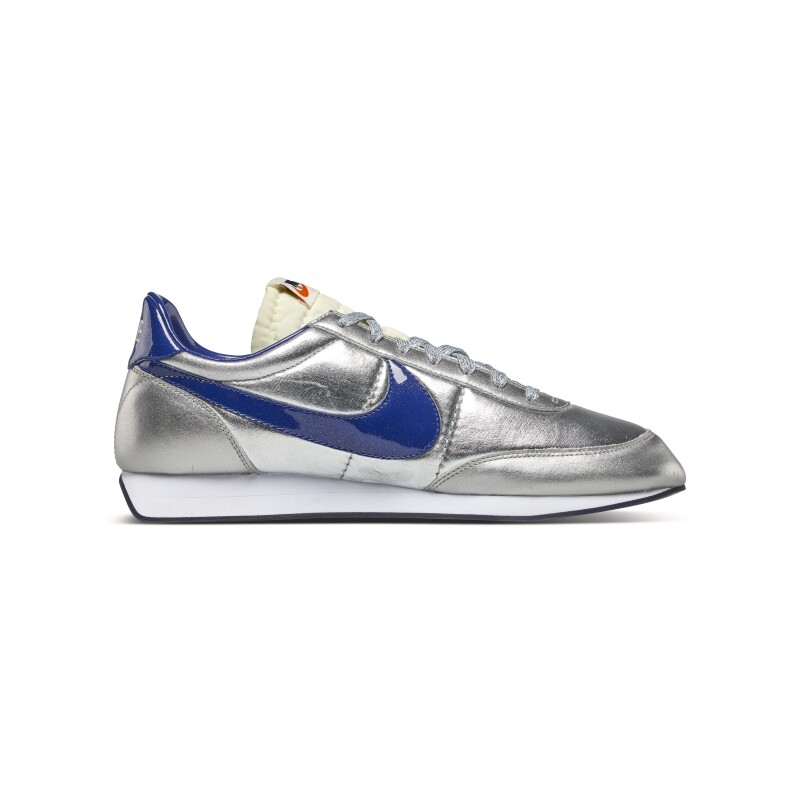 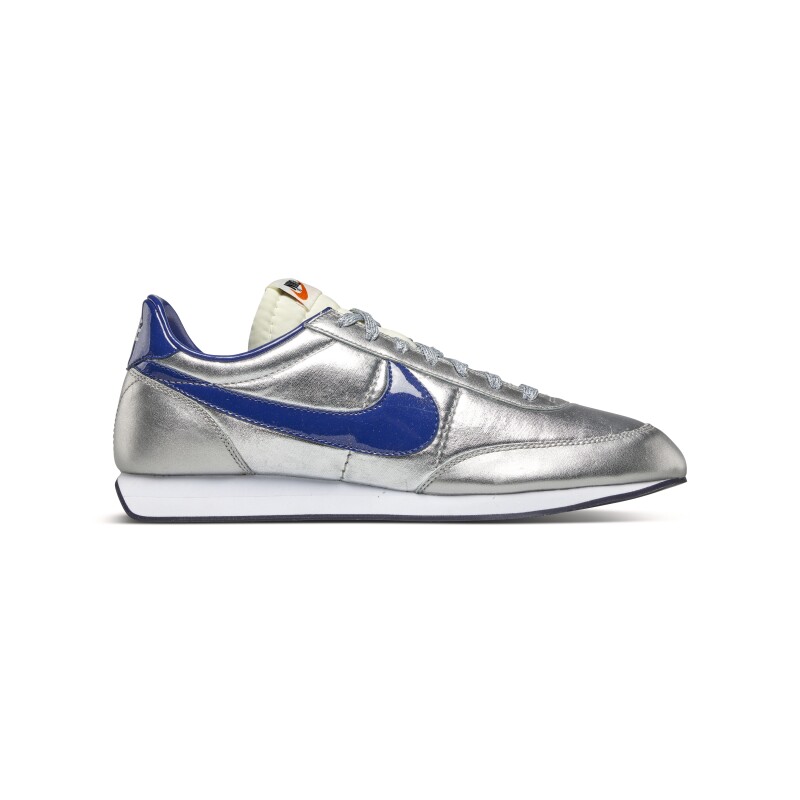 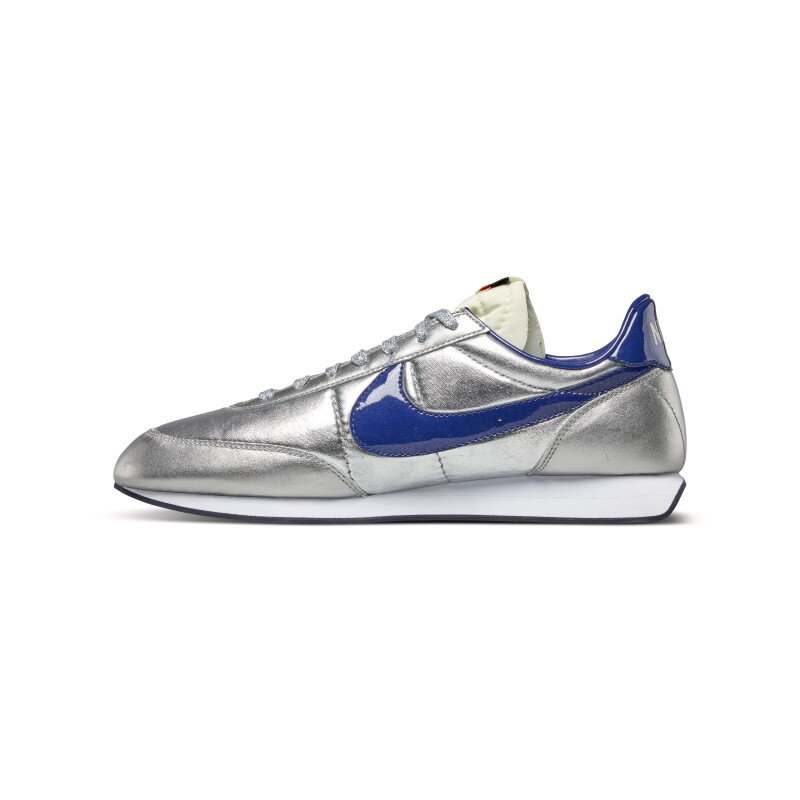 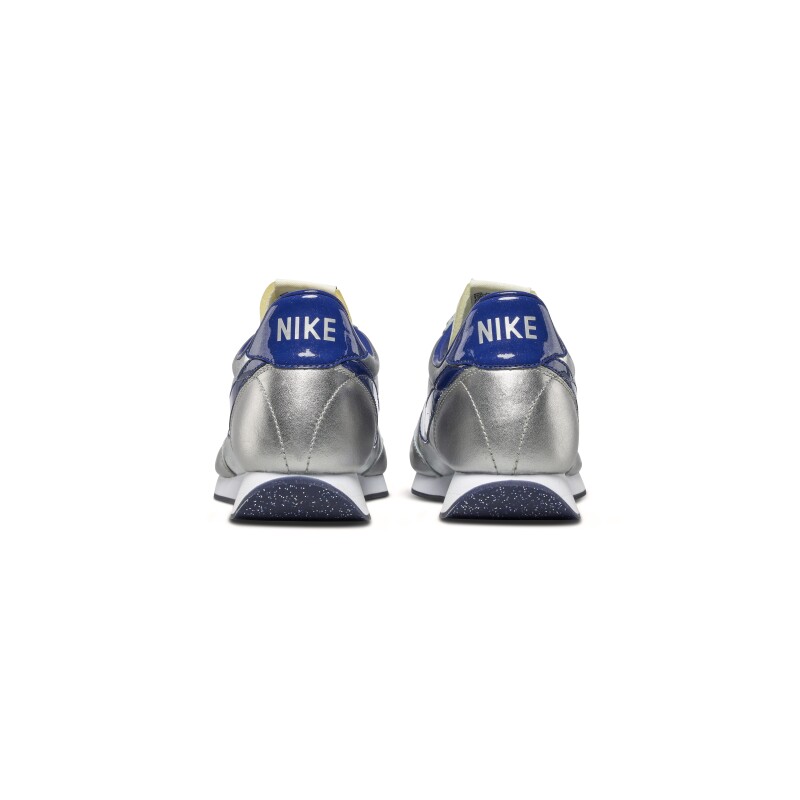 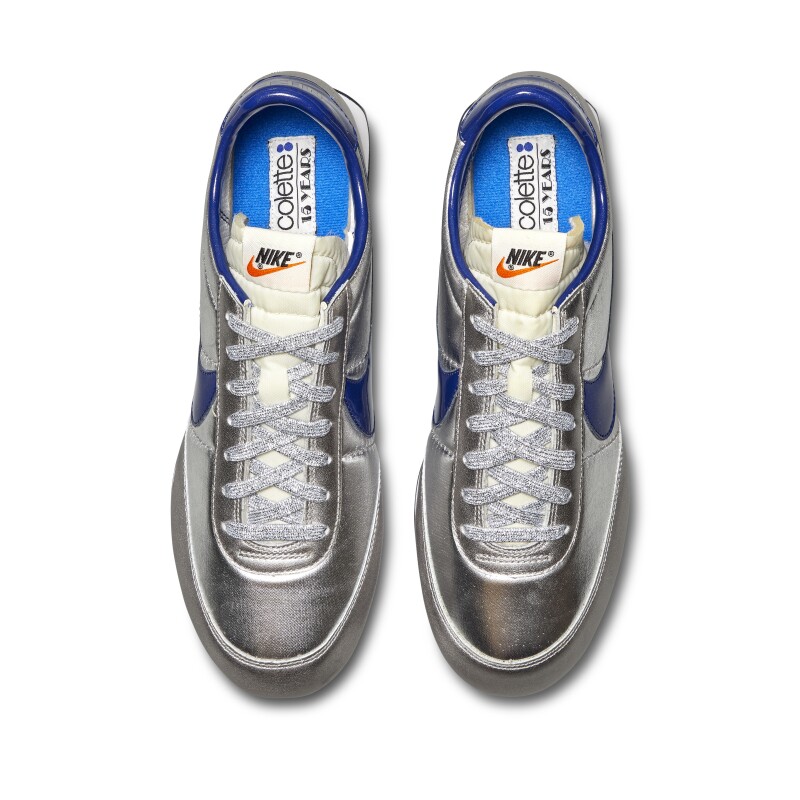 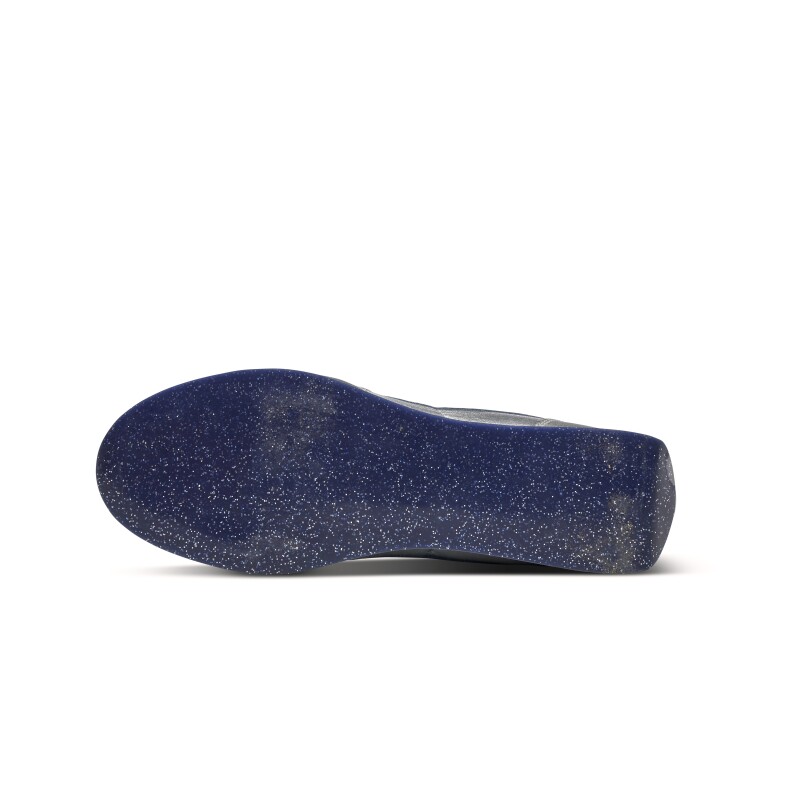 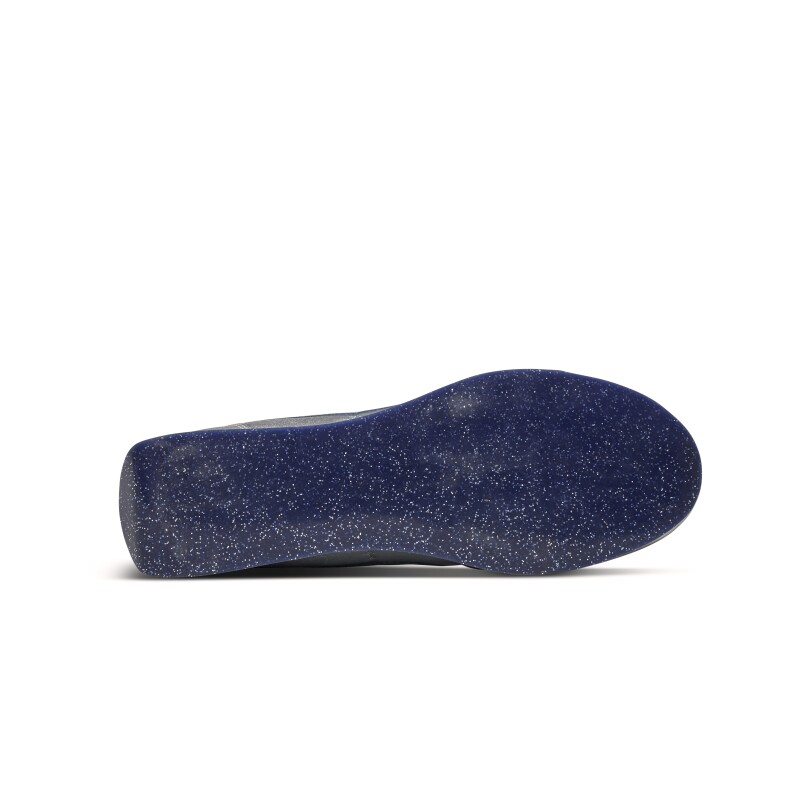 At the height of Disco’s reign, the story goes that a Nike sales rep and frequent patron of Studio 54 made an agreement to create shoes for the infamous nightclub’s employees. With sleek outsoles, vibrant silver, and lots of glitter, the first Night Track was created for dancing. Originally released in 1978, this is an extremely rare 2012 retro version that was released during fashion week by the famous retailer Colette to celebrate their 15th anniversary.