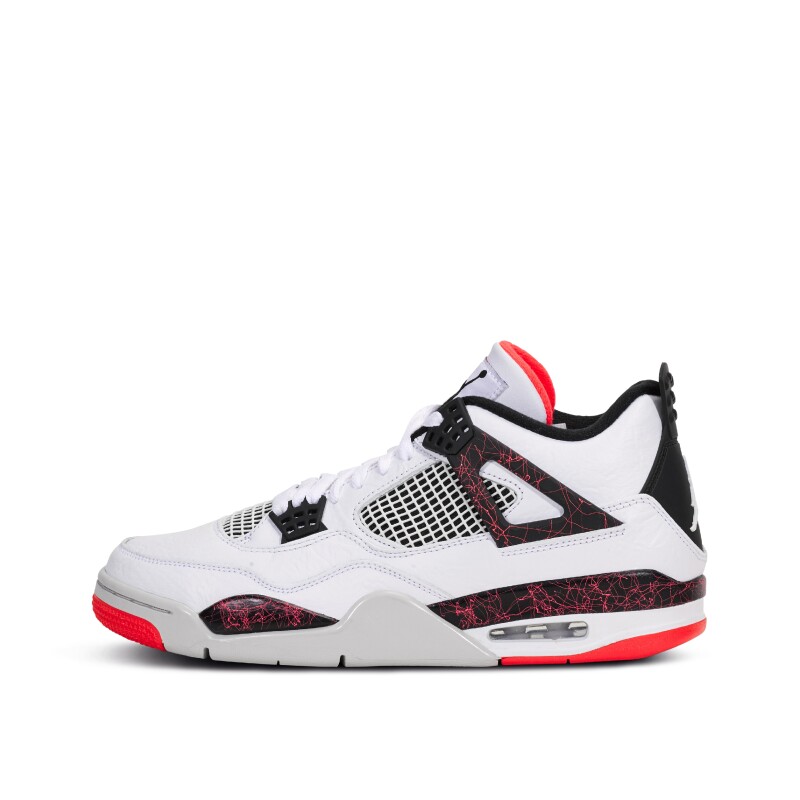 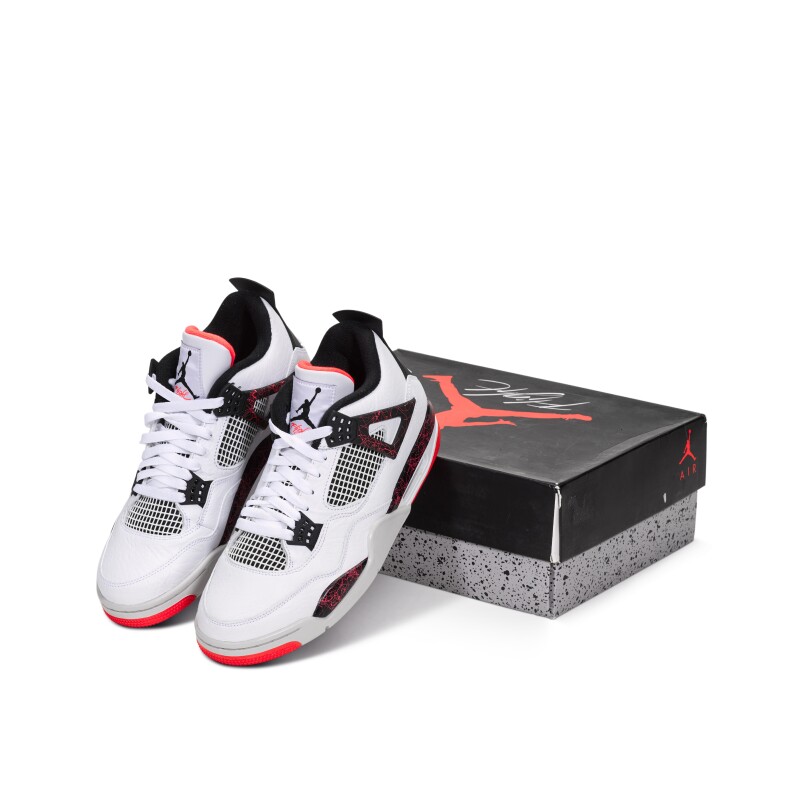 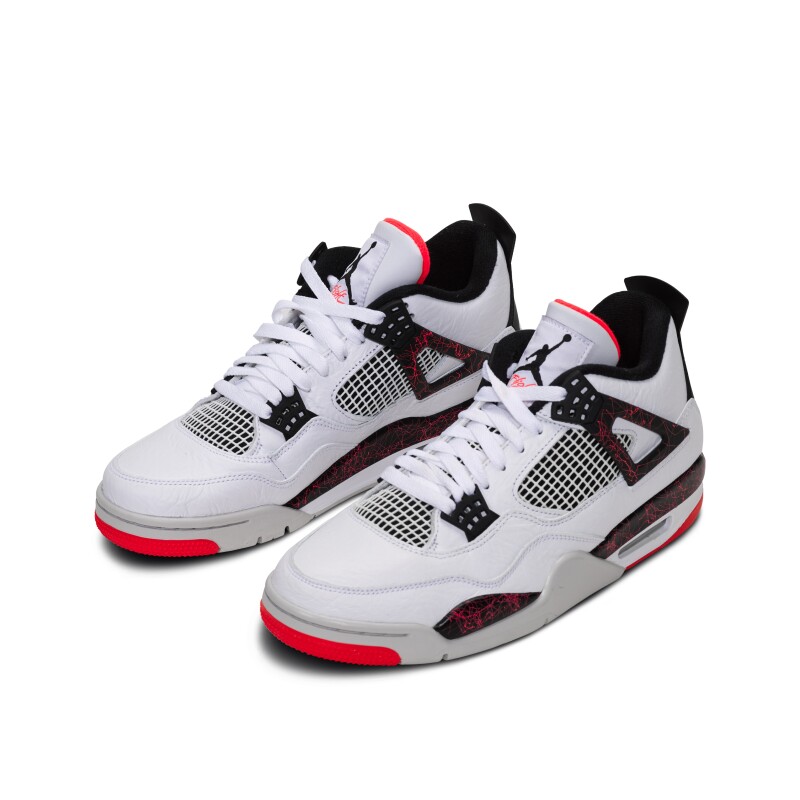 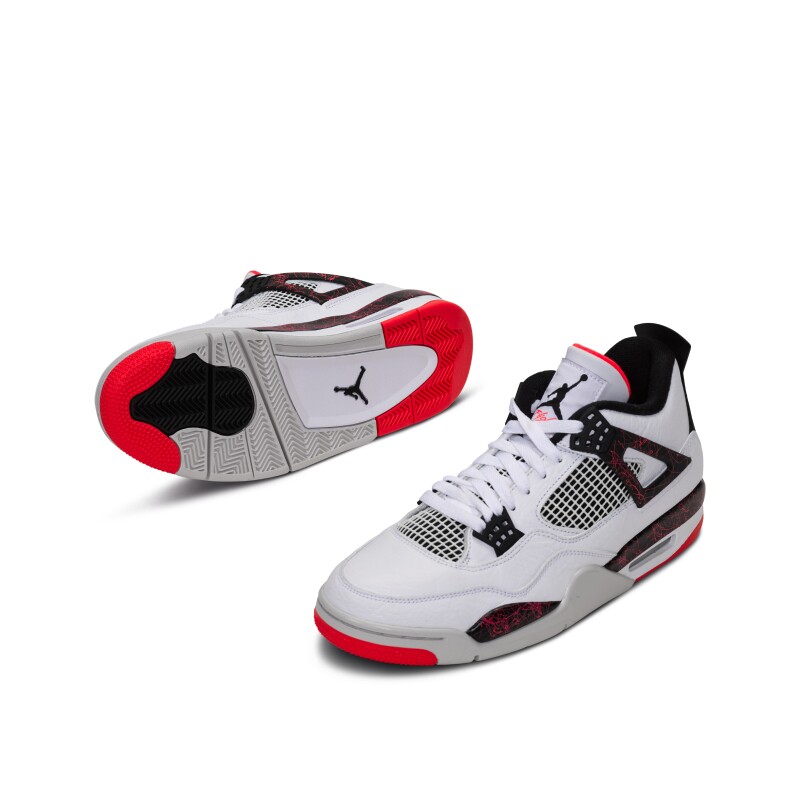 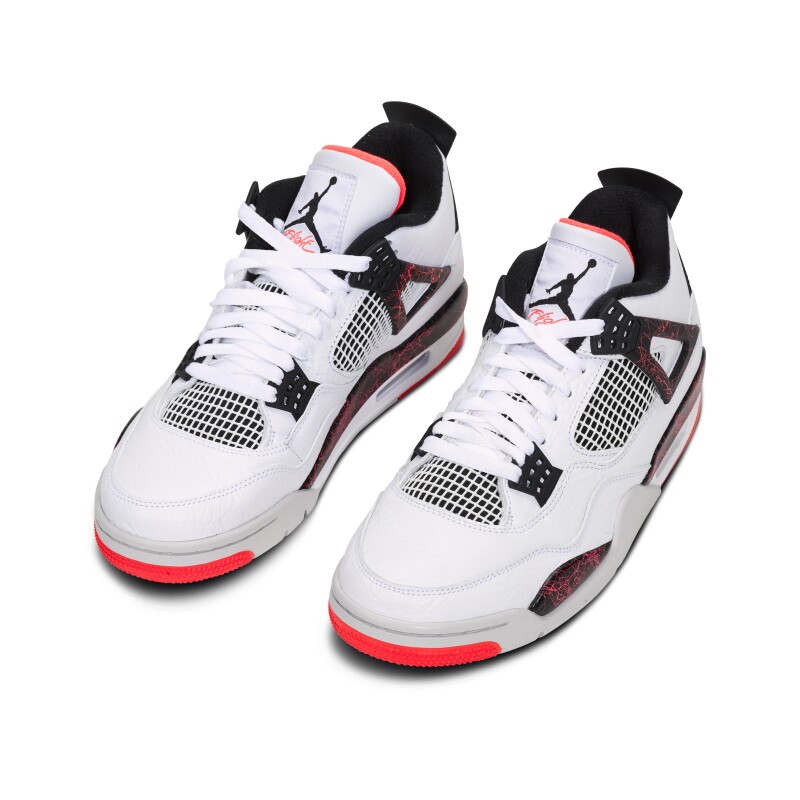 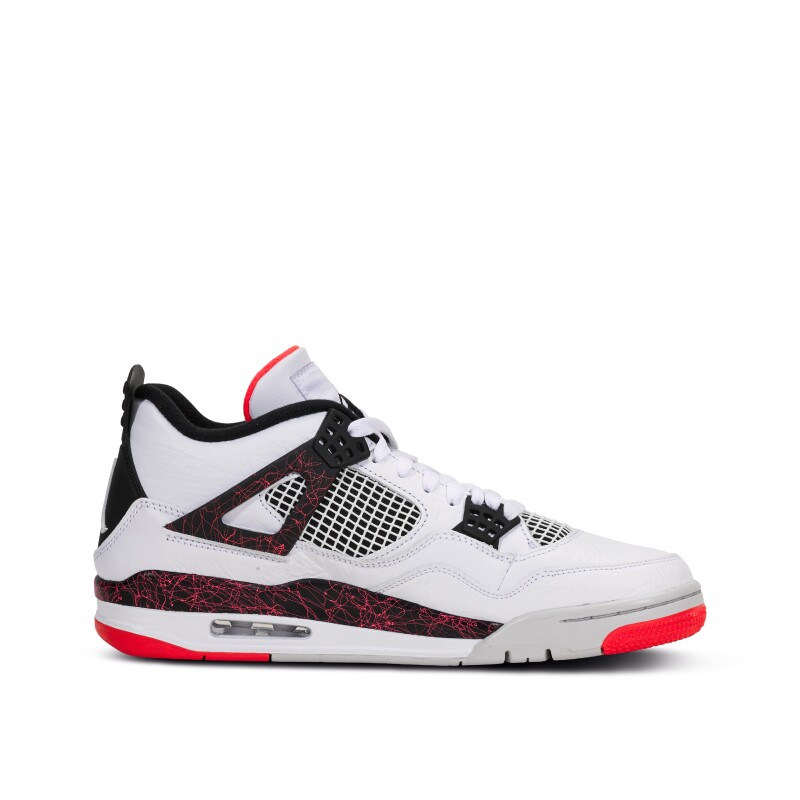 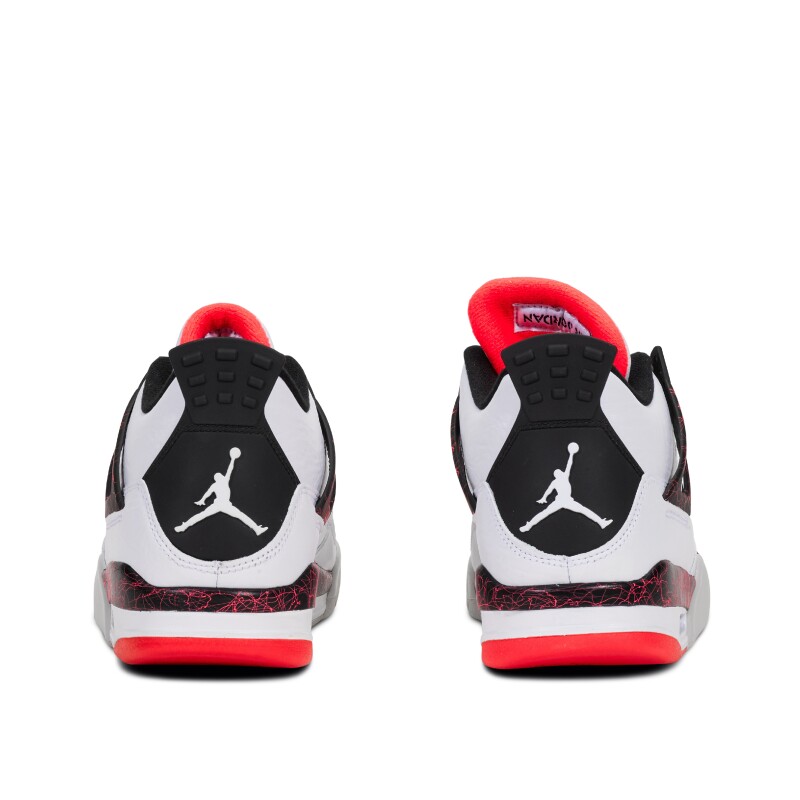 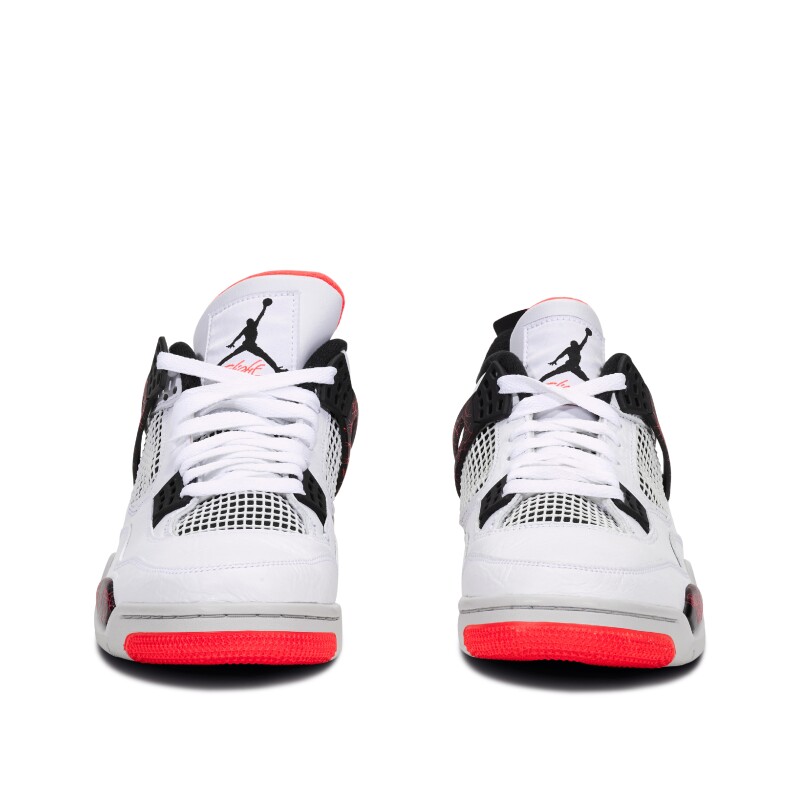 While the on-court presence of the model was iconic, off the court, the Air Jordan IV’s presence was just as strong. Throughout 1989, Nike teamed up with Spike Lee for a number of Air Jordan 4 commercials, and in July of 1989, the silhouette was featured on the feet of a character in Spike Lee's Oscar-nominated film “Do the Right Thing”.