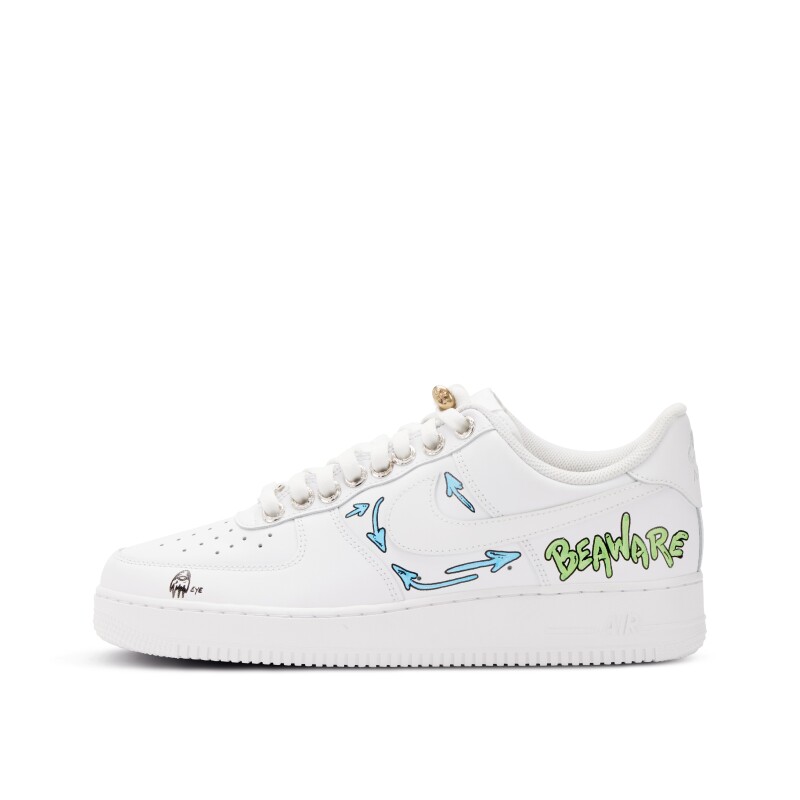 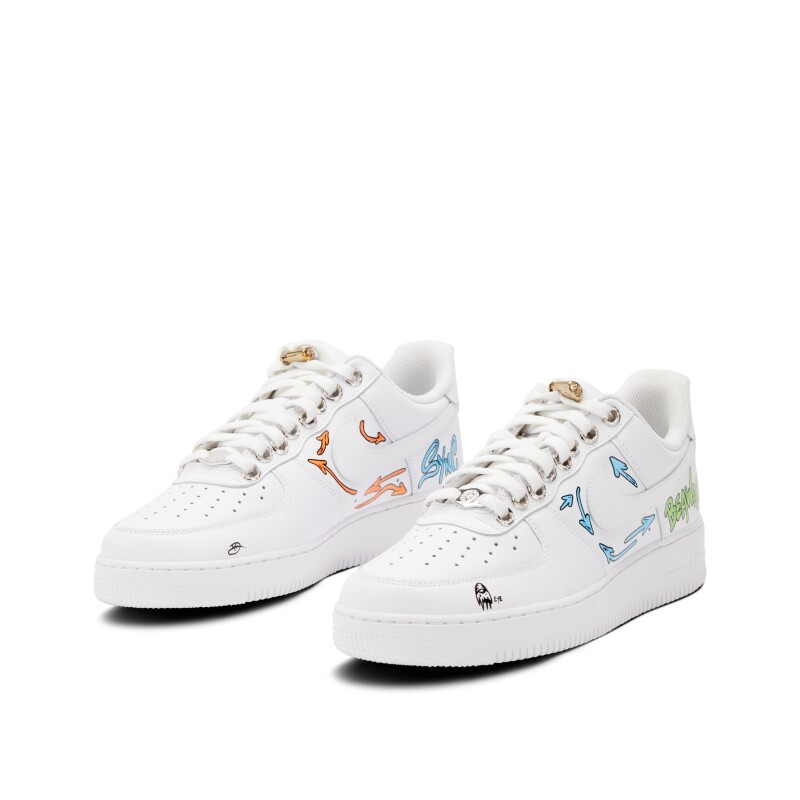 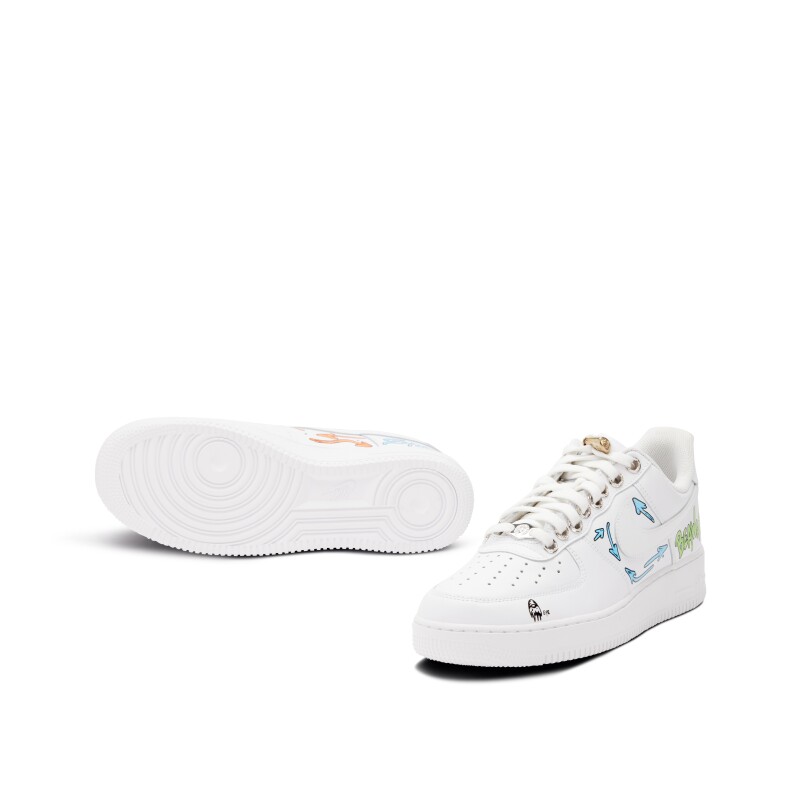 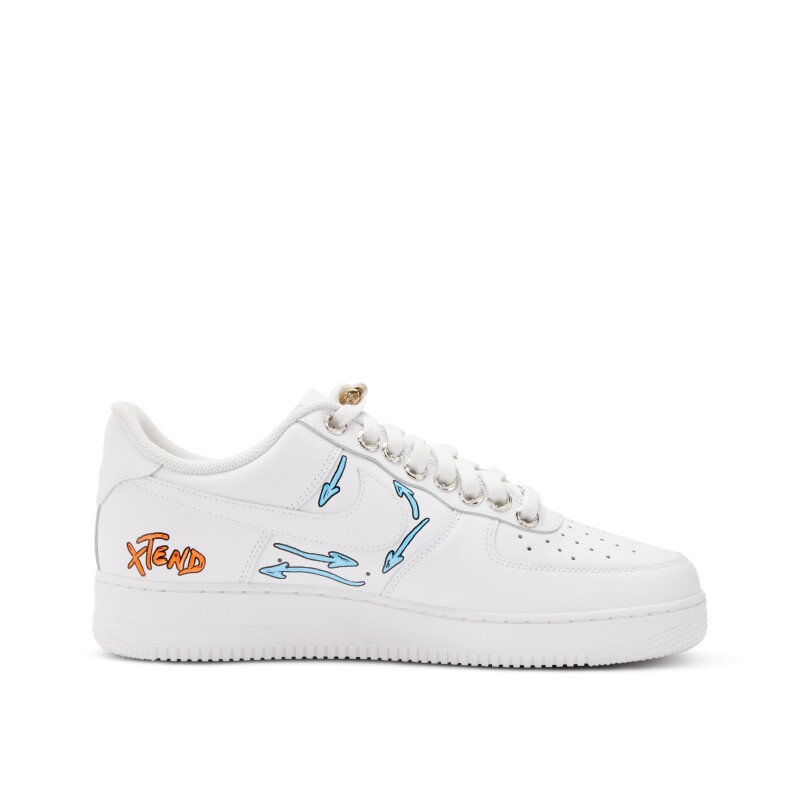 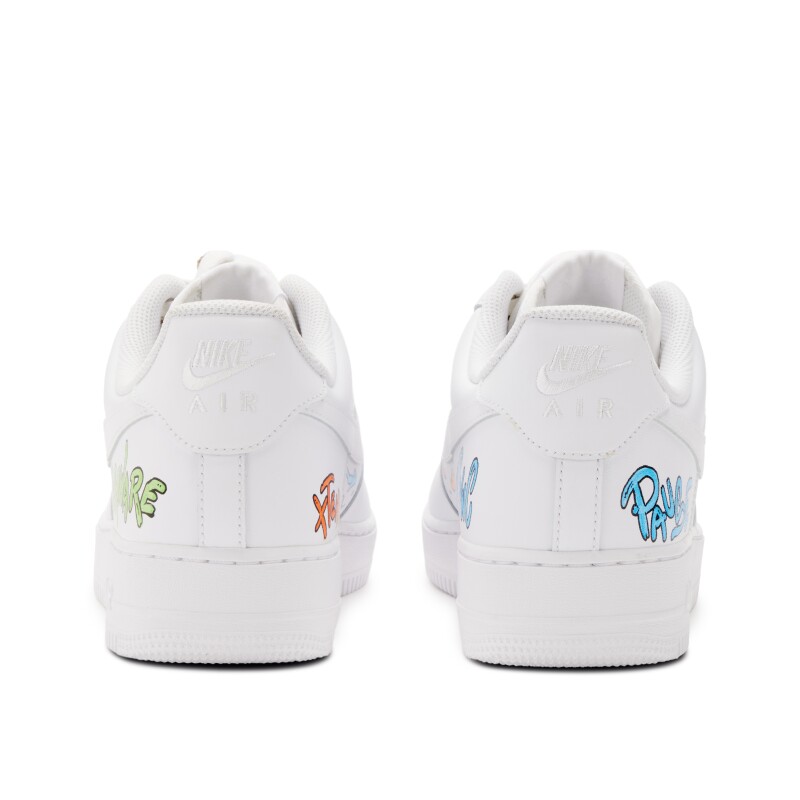 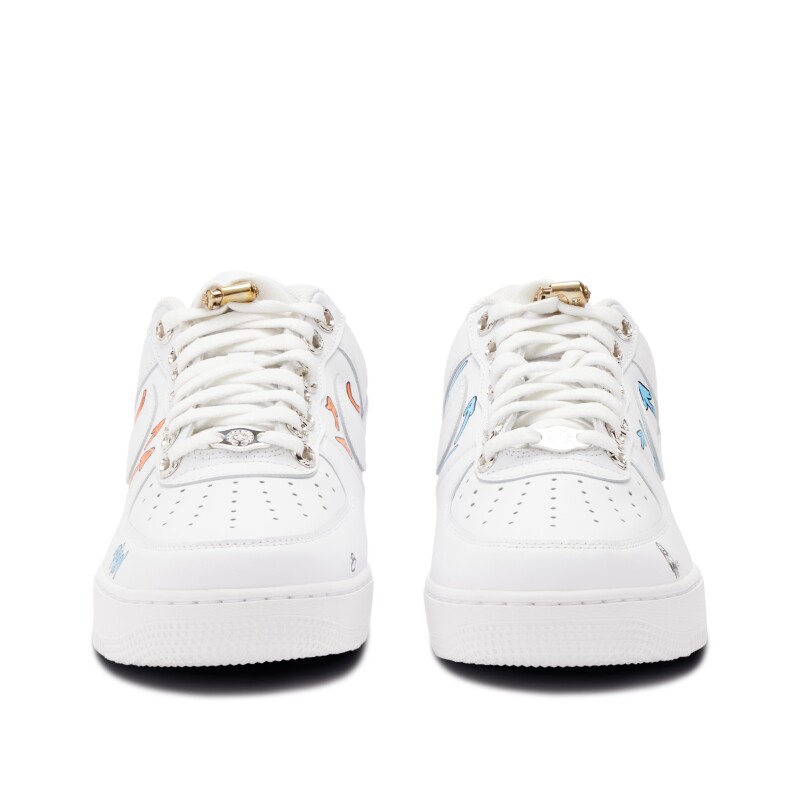 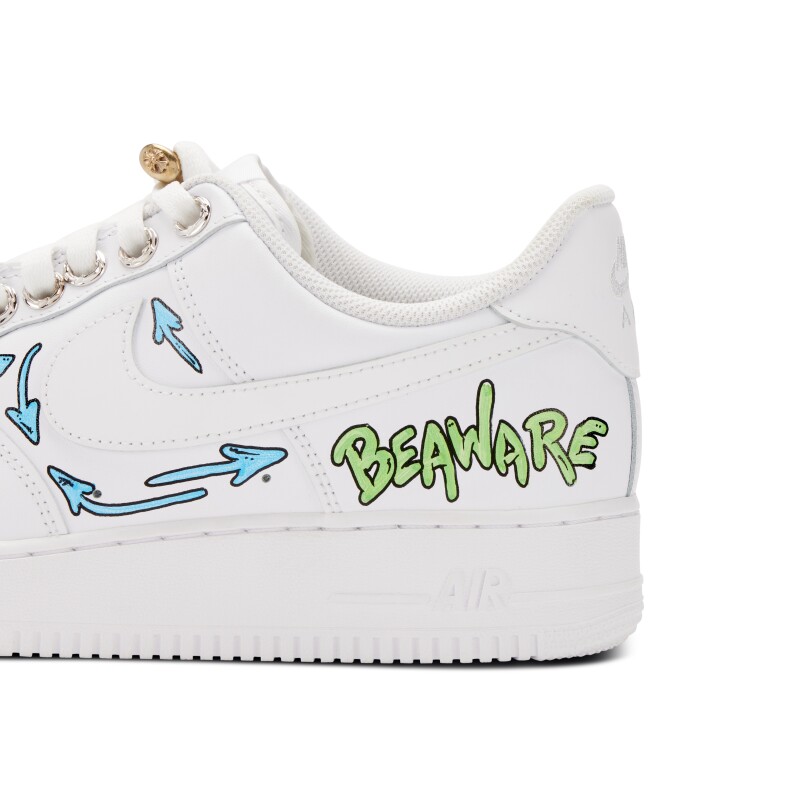 The Air Force 1, arguably Nike’s most iconic sneaker, is in many regards the first of its kind.

Previously realized in running shoes, the introduction of Nike’s “Air” technology in the midsole was a revolutionary concept for basketball sneakers. Tasked with bringing the concept to life, designer Bruce Kilgore and an aerospace engineer brought the project to fruition with a hiking boot-inspired, ankle strapped, high top. Kilgore’s first basketball sneaker, the Air Force 1 was brought to market in 1982.

A year later, the silhouette was contracted to six NBA players; Jamaal Wilkes, Mychal Thompson, Moses Malone, Calvin Natt, Bobby Jones and Michael Cooper. While the group, nicknamed the “Original Six,” had seen success sporting the Air Force 1 on the court, Nike’s aptitude for innovation and new releases ultimately led to Nike’s discontinuation of the model in 1984.

In 1985, three sneaker boutiques in Baltimore, Maryland, who saw the popularity of the Air Force 1 locally, reportedly convinced Nike to reintroduce the silhouette exclusively to their stores. Dubbed the “Color of the Month Club,” Nike would provide the Baltimore boutiques with a rotation of designs of the Air Force 1, drawing collectors from around the state to the Baltimore sneaker hub. The exclusive rerelease, atypical for Nike at the time, almost immediately sold out, laying the groundwork for the sales strategy that is now a mainstay in sneaker culture.

Today, through hyped collaborations, unparalleled versatility and ubiquity in popular culture, Air Force 1s continue to be a fan favorite around the world and one of Nike’s all-time best-selling sneakers.

Box has tearing and creasing.