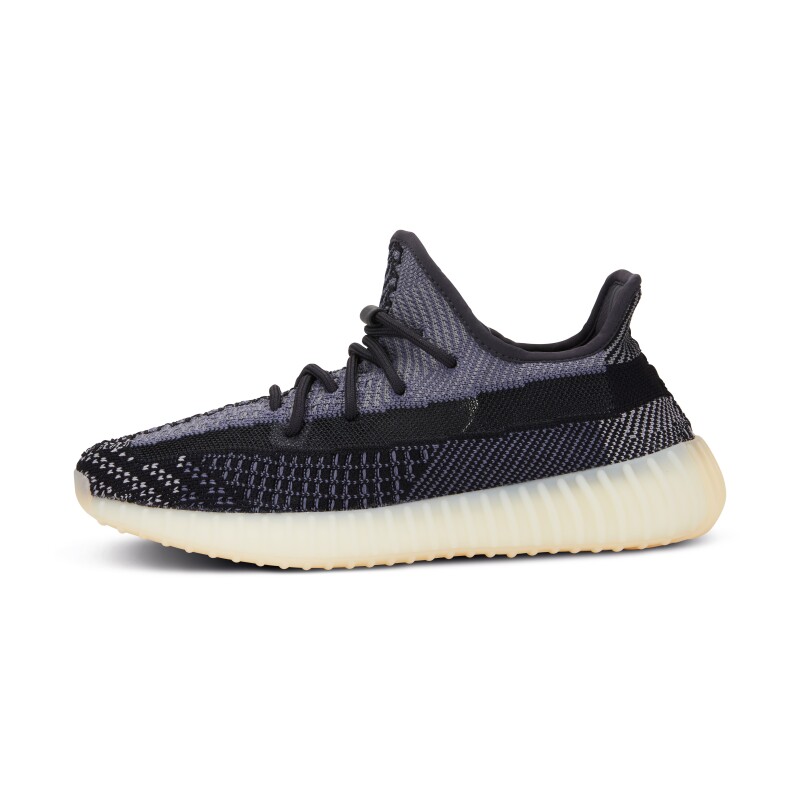 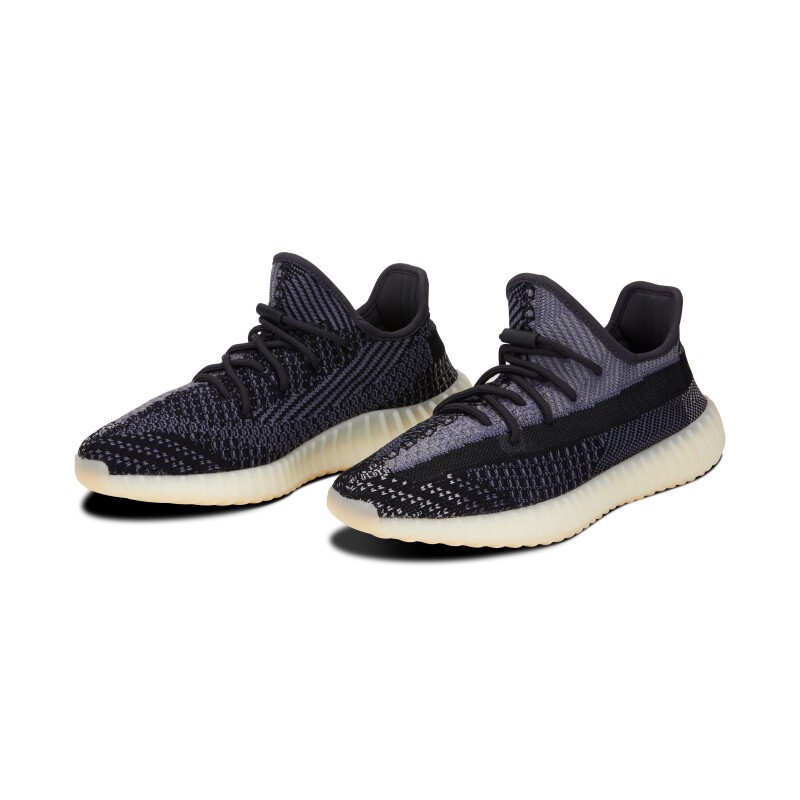 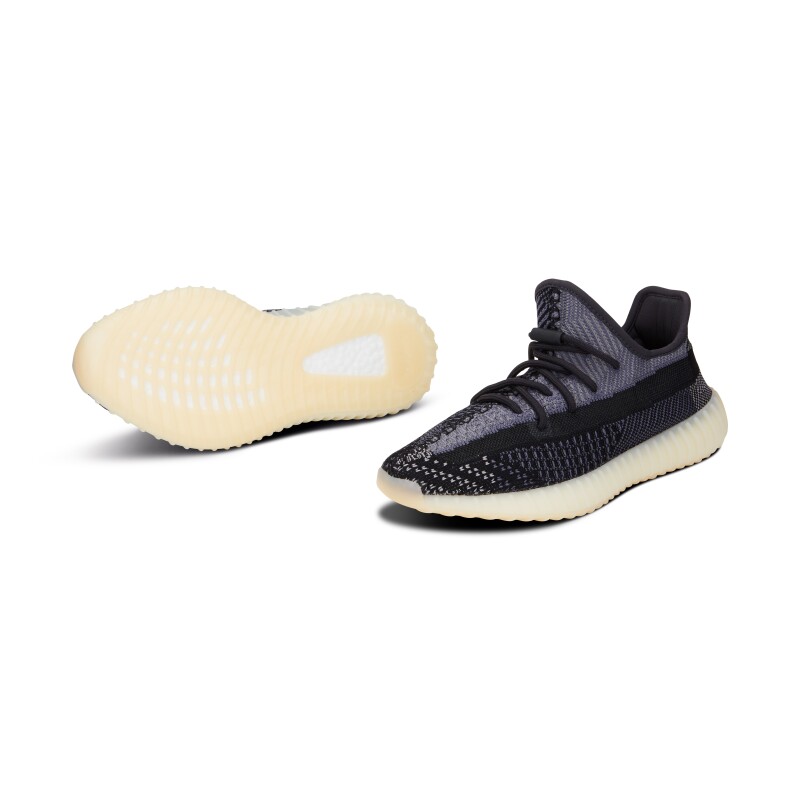 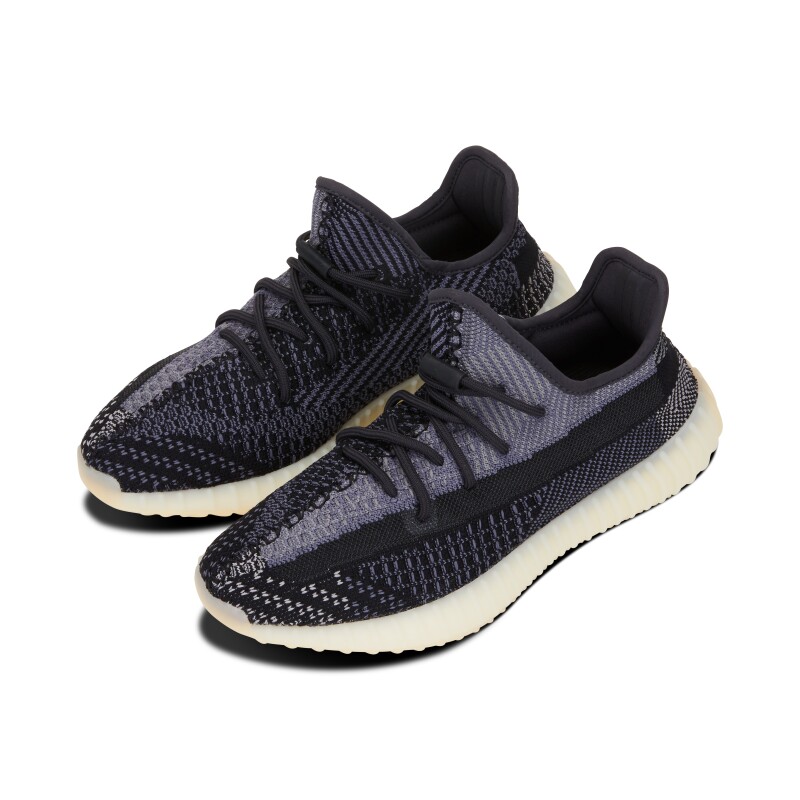 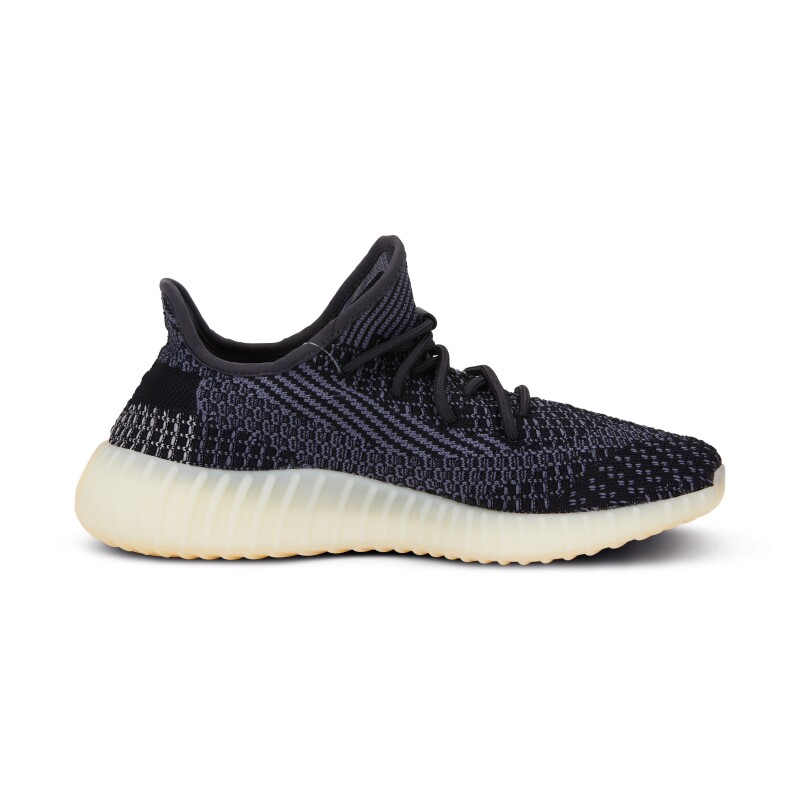 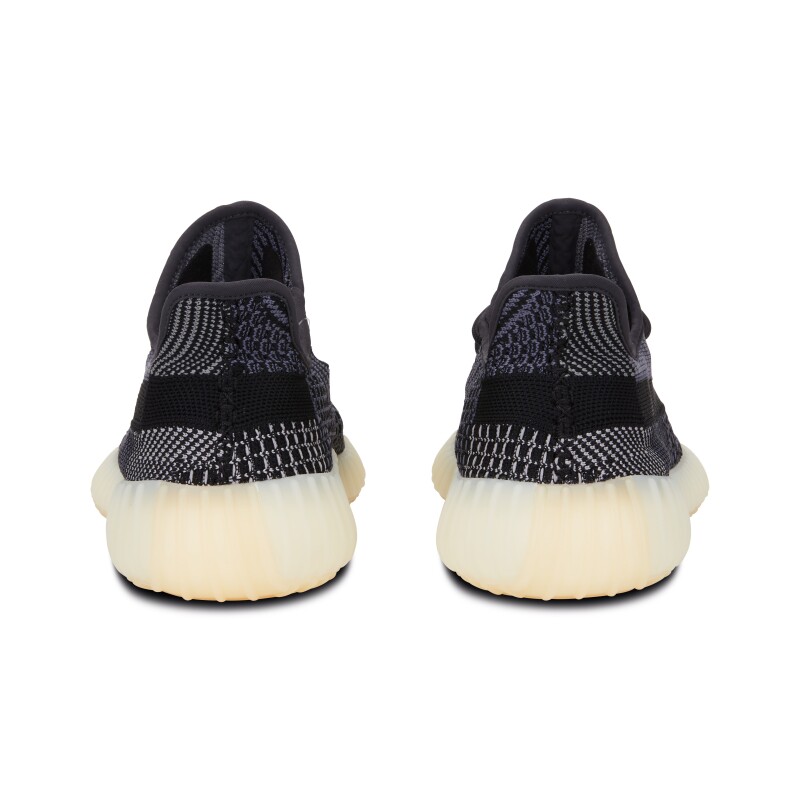 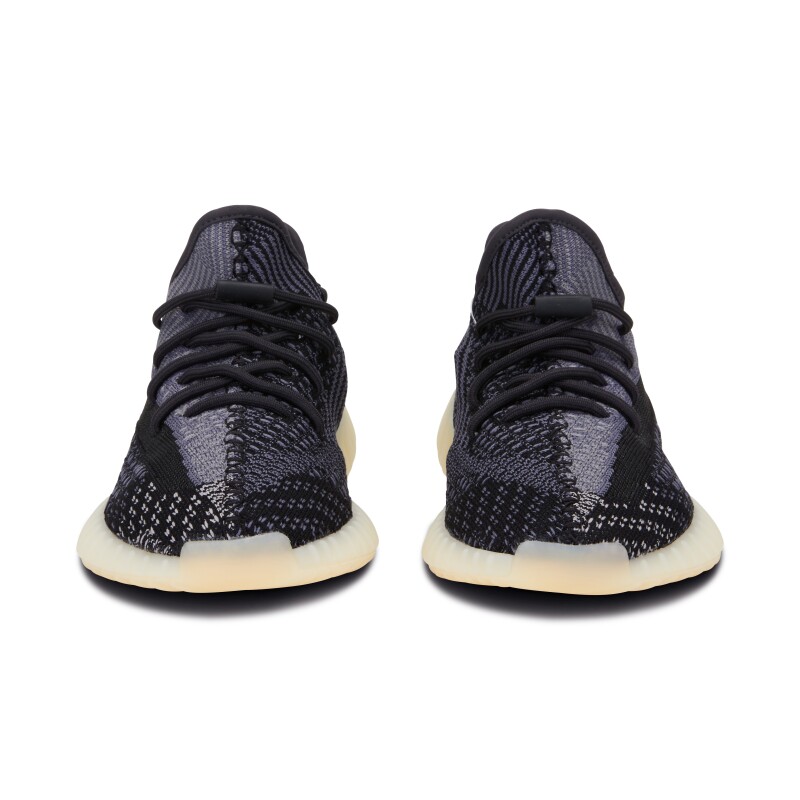 This version of the Boost 350 features a breathable Primeknit upper in a neutral black and grey finish. The sneaker’s lateral side features a streak of black via the post-dyed monofilament side stripe, separating a light grey weave up top with mostly black construction on the lower half. No-tie bungee laces deliver a secure fit. The sneaker rides on a full-length Boost midsole, surrounded by a yellow-tinted rubber cage.